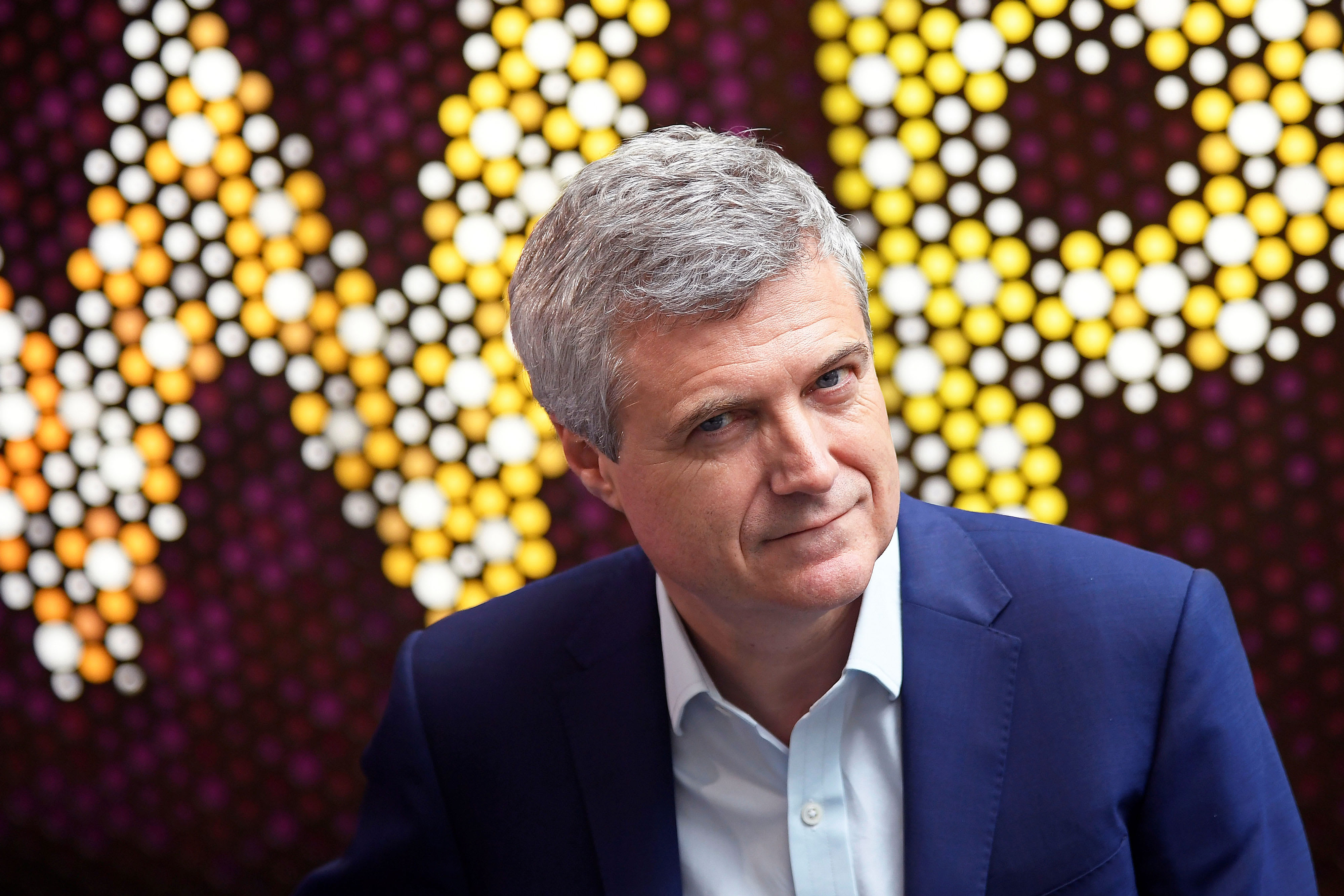 WPP, the world’s largest advertising group, pulled its dividend and share buyback and withdrew guidance for 2020 on Tuesday, after clients cancelled marketing booked with the company due to the coronavirus crisis.

“The actions we have taken in the last 18 months to streamline and simplify WPP, together with raising £3.2 billion ($3.97 billion) in asset disposals, have put WPP in a strong financial position,” CEO Mark Read said in a statement.

Read told CNBC the company is “very cautious” about the impact of the coronavirus on its clients’ budgets.

“We are taking actions to reduce and look at our costs. And I think that there will no doubt be tougher decisions ahead, during the course of the year,” Read told CNBC by phone on Monday.

The ad industry is bracing itself as marketing budgets are often cut during downturns, with one analyst suggesting $26 billion could be lost in the U.S. alone. Rival ad group Publicis said earlier this month that it would “rigorously manage operating costs,” while last week IPG also withdrew its financial performance targets for the full year 2020.

Along with pulling its dividend, share buyback and guidance, WPP said on Tuesday it had launched a review of its costs to protect profitability.

“We are very cautious about the impact on marketing budgets, but at the same time I do believe that when we come out of the other side, the things that WPP can do will be in even greater demand by our clients,” Read told CNBC. WPP’s businesses include media-buying companies MediaCom and Wavemaker, and creative agencies Ogilvy and VMLY&R and the group works for clients including Mondelez, Duracell and eBay.

“Clearly, marketing budgets are going to come under pressure and increasing pressure during the year and we don’t know yet at what point we’re going to come out the other side,” Read told CNBC.

Short term, some businesses still need to communicate with customers, Read added. “Clearly, those industries that are most heavily impacted in the short term — airlines, travel and tourism — are clearly looking at their (marketing) budgets. Other parts of the economy, retail and packaged goods, understand the value of long-term brand building and continue to engage with consumers.”

“We have a solid roster of clients in the packaged goods, technology areas, media areas. Those clients I’d say are more re-planning their budgets to make sure they’re in the most effective channels. But clearly, there are other parts of our business, other sectors that are more affected.”

Over the past few weeks, WPP’s agencies have been shifting some clients’ budgets to digital channels to stimulate ecommerce spending, though at the same time, there is a general return to old school media as people stay indoors, Read said. “One of the ironies of the current situation, people are watching probably traditional media than they ever have done. You know, watching more TV, reading newspapers maybe online rather than physically.”

In February, WPP’s stock fell to its lowest level since 2012 on news of a fourth-quarter slowdown and the company is in the middle of a three-year turnaround plan, instigated by Read when he became CEO in September 2018 after Martin Sorrell left amid controversy in April that year.

What of the plan during the coronavirus outbreak? WPP — which has 130,000 staff — merged agencies such as JWT and Wunderman, offered clients a more integrated service and sold research consultancy Kantar in December. Read points to the fact that the company reduced its net debt to £1.5 billion at the start of the year from £4 billion at the beginning of 2019. “I’m very pleased by the actions we took and the progress that we made and if anything, you know, we need to accelerate them to make WPP simpler, more client focused, more creative,” he told CNBC.

Like thousands of WPP staff, Read is adapting to working at home under lockdown, and he spoke to CNBC from London where his two children, aged eight and 10, are now home-schooling.

“If you’d asked me three weeks ago if I thought (WPP) could do it I would have said absolutely no way. I’m amazed, actually, how productive people are being,” he said.

Working remotely has sped up the company’s adoption of Microsoft Teams, a type of collaboration software, with the business seeing a 60-fold increase in usage over the past month.

“People are very busy working for clients, getting work out, helping their clients, you know, re-planning communications, figuring out what the right thing to say is (in ads),” he told CNBC.

Read has been holding country-wide conference calls with agency staff, with 2,500 dialing in from Italy last week. This week, he will speak to employees in Spain. “Those markets, I think, are in the most difficult situations just because of the rapid spread of the virus and the impact it is having on health care systems,” he said. In China, meanwhile, consumers are going back to work so Read expects clients to think about advertising again.

The nature of marketing communications is also likely to change. “The things that made us strong traditionally, understanding what people think, how they feel, why they do things, how to capture people emotionally, will be very important.”

As well as creating ads using typography or animation instead of shooting them, the group is also moving work around the world, from the U.K. to China, for example. Since the outbreak of the virus it has worked more with influencers too, Read said. “Influencers are interesting because they can talk to people, particularly young people. We’ve done work with a number of clients and governments helping to communicate the severity of the situation to young people, who in some cases feel immune from it,” he said.

WPP’s blog offers advice on crisis communications, how brands should not “go dark” on social media and provides tips on working from home. Leo Rayman, CEO of WPP’s Grey Consulting business, stated he is spending what would have been his commuting time on writing a book. Does Read have that luxury?

“Sadly, I don’t have any extra time. I’m getting reacquainted with my children, I would say.” 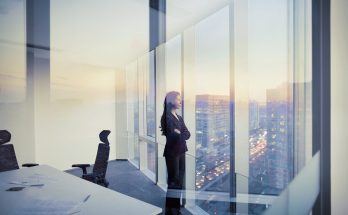 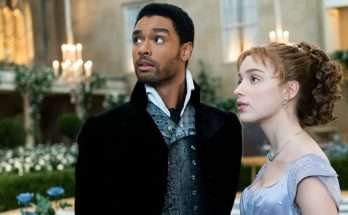 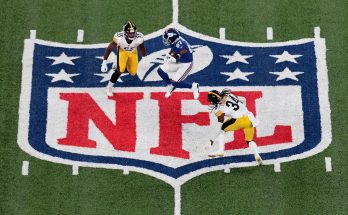 Oil slides, reversing early gains that pushed prices to highest level in more than a year