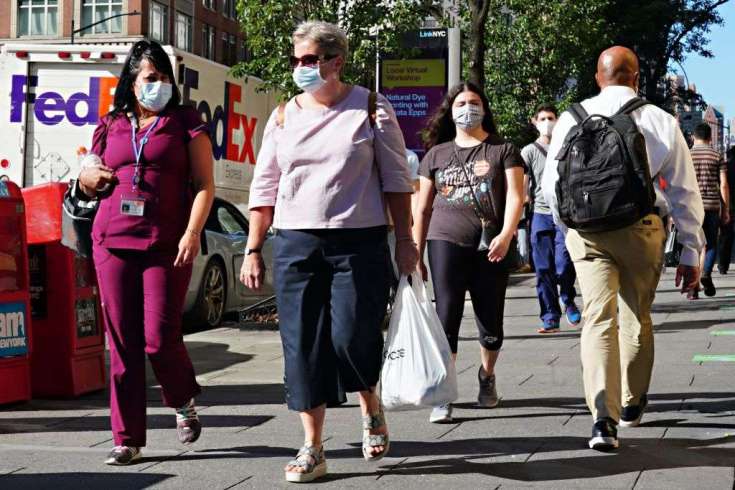 SafePass, which can be activated after users download Citizen’s other app, called SafeTrace, is designed to provide a summary of a user’s Covid-19 health history. Citizen is sending users at-home tests, and subsidizing the cost, if the tracing tool indicates they may have been exposed.

If a user wants access to an at-home test without an indication they’ve been exposed they can buy one for $140 through Citizen.

The SafePass tool, which is part of the Citizen app, automatically uploads the results of the tests the company sends out and lets users manually upload other tests. When users test positive, it automatically and anonymously alerts other users they’ve been near. To address privacy concerns, all contact tracing and health data is anonymized, encrypted and stored for only 30 days.

It’s a notable expansion for Citizen, which started the quarantine period in March with about 600,000 users and now has over 5 million users. Citizen first provided users with alerts from raw 911 data. It now has its analysts monitor and screen 911 communications that it uses to provide real-time updates. Citizen also provides user-generated content and personal safety features.

CEO Andrew Frame said the new SafePass tool could be a game-changer in identifying and stopping the spread of the virus because of the speed of deploying tests and immediately alerting users.

“When the testing result is available, the contact tracing has to happen as fast as possible. We know there’s been a big struggle with speed with manual contact tracing, so our innovation is the integration of testing and tracing together,” Frame said. “It’s instantaneous.”

The company isn’t generating any revenue from its original app or this new one. SafePass is designed to help grow the company’s user base, with the plan to ultimately roll out a premium subscription service.

The tool has already been tested with more than 700,000 users around the country. More than 10,000 Covid-19 test results have been reported through the app through the test group.

Citizen users will get an alert to download the SafeTrace tool. They’re asked to provide permission to access Bluetooth, so it can keep track of when a user comes within 10 feet of another user. Then, users will be able to activate SafePass inside Citizen.

The app then sends an alert if a user was in proximity to someone for more than 20 minutes who tested positive for Covid-19. It will also show the user where the exposure occurred.

“This should be somewhat alarming — not fully alarming, because hopefully you were wearing a mask and social distancing,” Frame said. “And this is where you get to make that judgment call.”

“Let’s say you were in a supermarket and you were wearing a mask,” Frame said. “We’re all masked up, we’re all keeping away from people, because we know the probability of somebody having Covid is very real in a supermarket. However, if it was the birthday party I went to last Sunday, and everybody said they would be safe, I wasn’t wearing a mask, and I was indoors, and I was there for hours,” then, Frame said, he’d assume he was exposed to Covid.

In that case, Frame said, users can indicate they think they might have been exposed and can order a free test. As soon as the test results are in, the user is alerted and everyone they were near gets an alert with the details of their exposure.

Users can share their status from SafePass with their friends. “Instead of saying, ‘Hey, have you been safe? Have you been tested?’ This automates that in a way that has no stigma attached, and it does it all through the app,” Frame said.

But, people have to use the app in order for it to work. “If we join together in doing our part to fight Covid, it will be incredibly effective,” Frame said. 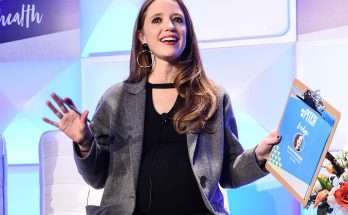 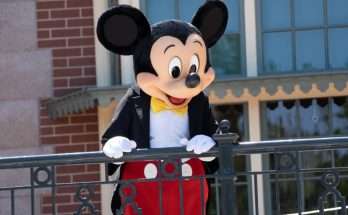