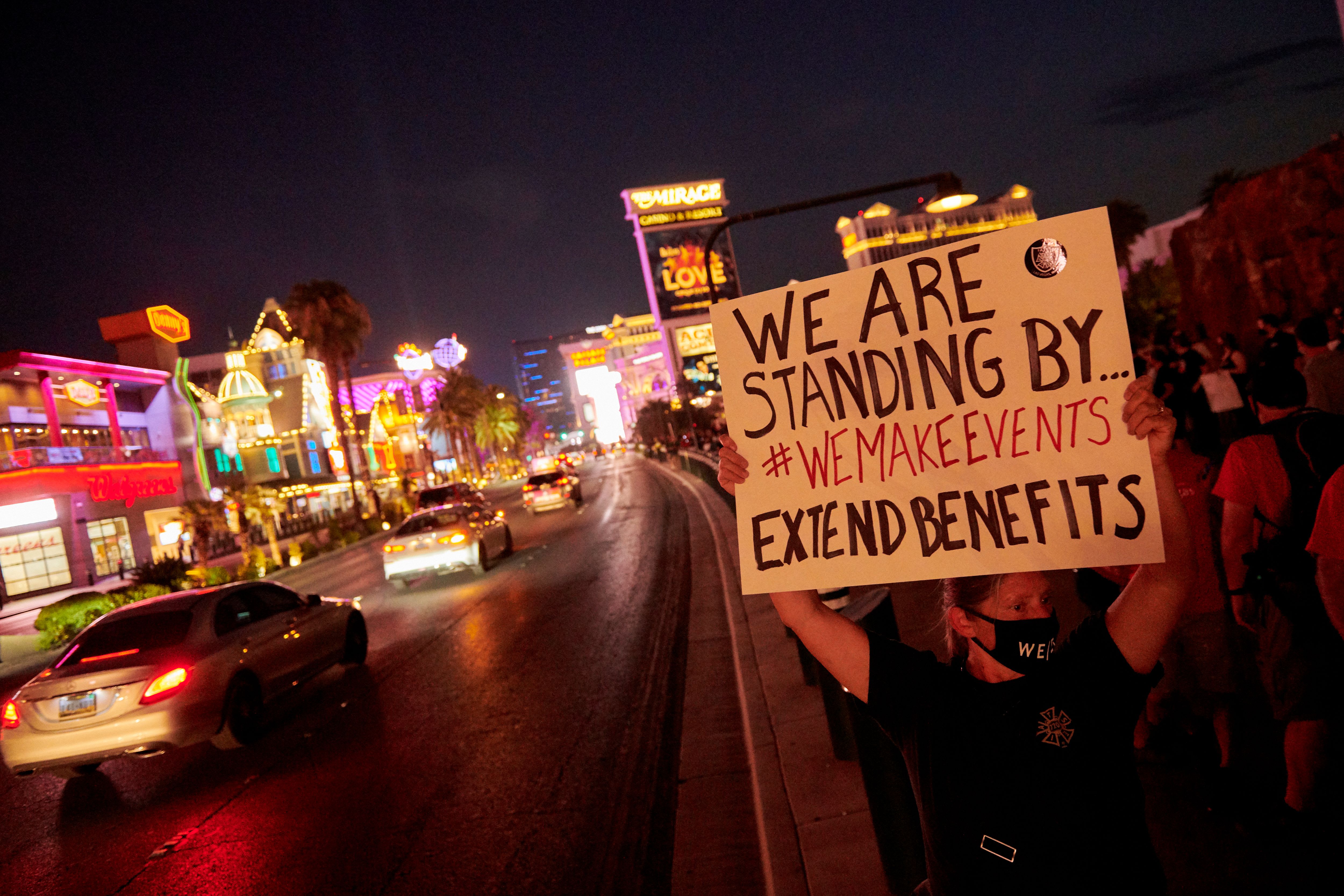 While it appears that the economy has sharply bounced back from the pandemic’s blow, this is actually a “steroid kind of recovery,” JPMorgan Asset Management’s David Kelly told CNBC.

“We have seen what looks like a V-shaped recovery, but it’s really V-interrupted — it’s half of V,” the chief global strategist said. A V-shaped recovery is one in which an economy sharply rises after a recession.

He explained that when the shot in the arm of fiscal stimulus wears off, growth will slow down again.

“It looks like an economic recovery, but it’s really sort of a steroid kind of recovery. As the steroid of fiscal stimulus is removed, the economy is going to grow more slowly … it’s going to grow much more slowly in the fourth quarter than it did in the third,” Kelly told CNBC on Thursday.

While half of jobs lost in the U.S. have been recovered, he said it’s “still going to be a crawl” until industries shut down by the pandemic can be reopened again.

The U.S. economy has recaptured about 11.4 million jobs — or around half of all positions lost. The unemployment rate has come down to 7.9%, but is still more than double its pre-pandemic level. New claims in the week ended Oct. 10, however, surged to the highest number since Aug. 22, as cases rise in a a renewed wave.

“You need to deal with the pandemic to have a healthy recovery, it’s as simple as that,” Kelly said.

There’ll be ‘too much’ stimulus

Millions of Americans are waiting for more federal aid to meet their food and housing needs during this crisis, as Washington remains locked in a stalemate over further coronavirus stimulus.

But Kelly says the country will get a stimulus package after the November presidential elections are over.

“I think we’re going to get stimulus anyway. I think people are obsessed with the issue of, do we get stimulus in the next two weeks,” he said. “What’s been going on between the White House and the House Democrats are all to do with politics. After the elections, I think there will be a stimulus package.”

“And in fact, I think if anything there’ll be too much stimulus,” Kelly said.