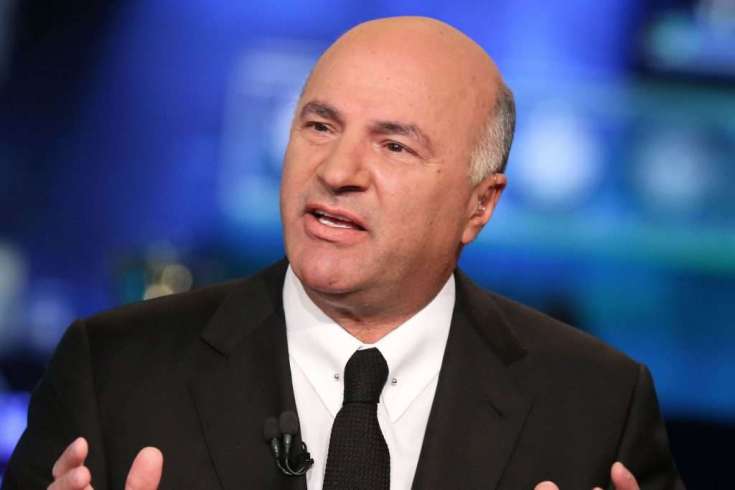 Investor Kevin O’Leary knows firsthand the challenges entrepreneurs on Main Street are facing during the coronavirus pandemic. Many are struggling to survive to economic shutdowns and the rapid shift to the digital economy.

“Twenty percent of the small private companies in my portfolio are going to fail,” he said on CNBC’s Halftime Report. “They’re going to zero. They are restaurants. They are in sports and entertainment … I don’t want to support them anymore, and I don’t think the government should either.”

He is referring to the Paycheck Protection Program authorized under the CARES Act launched this year to help small business owners meet payroll and keep their businesses afloat during the health crisis. The application process ended on Aug. 8. To date, PPP has provided 5.2 million loans worth $525 billion to American small businesses supporting more than 51 million jobs. Currently, talks in Washington to offer Main Street additional stimulus money under the program are stalled as Democrats and Republicans jockey their strategic interests weeks away from the presidential election.

The “Shark Tank” investor said he believes that the companies face a difficult road ahead as a result of changing behavior of consumers. There has been a fundamental shift to how people use digital for shopping, health care, education, remote work and so many other daily activities, he noted. O’Leary started his first business out of his basement in 1986. In 1999, O’Leary and his co-founders sold the company to the Mattel Toy Company for $4.2 billion. He has had several hits since. In addition to investing in successful companies via ABC’s “Shark Tank,” O’Leary founded businesses including O’Shares ETFs, O’Leary Financial Group and O’Leary Wines.

Along with success, O’Leary has also had his share of failures, and that offers an important lesson for entrepreneurs.

“We’ve accelerated a digital transformation that should have taken five years into five months,” he said. And as a result of that, it’s been very, very volatile time for all kinds of companies,” he said speaking at a recent CNBC’s Small Business Playbook virtual summit.

Businesses that will survive are the ones that can successfully pivot to this new digital economy, he predicted. They will also have to be adept at knowing how to communicate and sell directly to customers — and how to manage their finances. “This is the time now to stay focused. And don’t let noise or naysayers get in your way,” O’Leary said.

So what is the biggest mistake entrepreneurs are making that is jeopardizing their companies chances of survival?

According to O’Leary, it’s taking on too much debt. “You have to be very, very confident that you are going to be able to survive over the next 18 months before you do this. If your revenue has gone to zero and you have no income, and you and you have no chance of having income because you’re a bar or restaurant that is forced to be closed it’s not a good idea. But if you have revenue because you’ve done the digital pivot, and you think your business can survive, then using debt might work because interest rates are at historic lows.”

“It’s the No. 1 problem when things don’t go right,” the Shark Tank investor says. “So, if you have a debt burden right now, and you can’t pay it back you’re technically bankrupt.”

“Taking on government aid money is not always a good idea if you think your business is not going to be viable long-term because there have been a change in consumers purchase behavior,” O’Leary pointed out. “I think if another government loan package comes out it is not going to be free helicopter money like the initial PPP programs were. You will have to be very careful and assess the terms of these loans.”

So how much debt should you be willing to take on if it’s the right fit for your business?

“Use this simple formula: Never use more than one-third of your company’s free cash flow to service debt. And that includes the principal and interest payments. That’s the magic number.”

As he points out, sometimes you have to press the reset button and start afresh when there is more market certainty. “You have to realize it’s tough out there and look for new opportunities.”

Are you stuck in a financial feud? Fighting over money with a business partner, a vendor or even a family member? Billionaire investor Kevin O’Leary wants to help you resolve your dispute. A successful entrepreneur himself, he offers practical management advice. Click here to find out how.