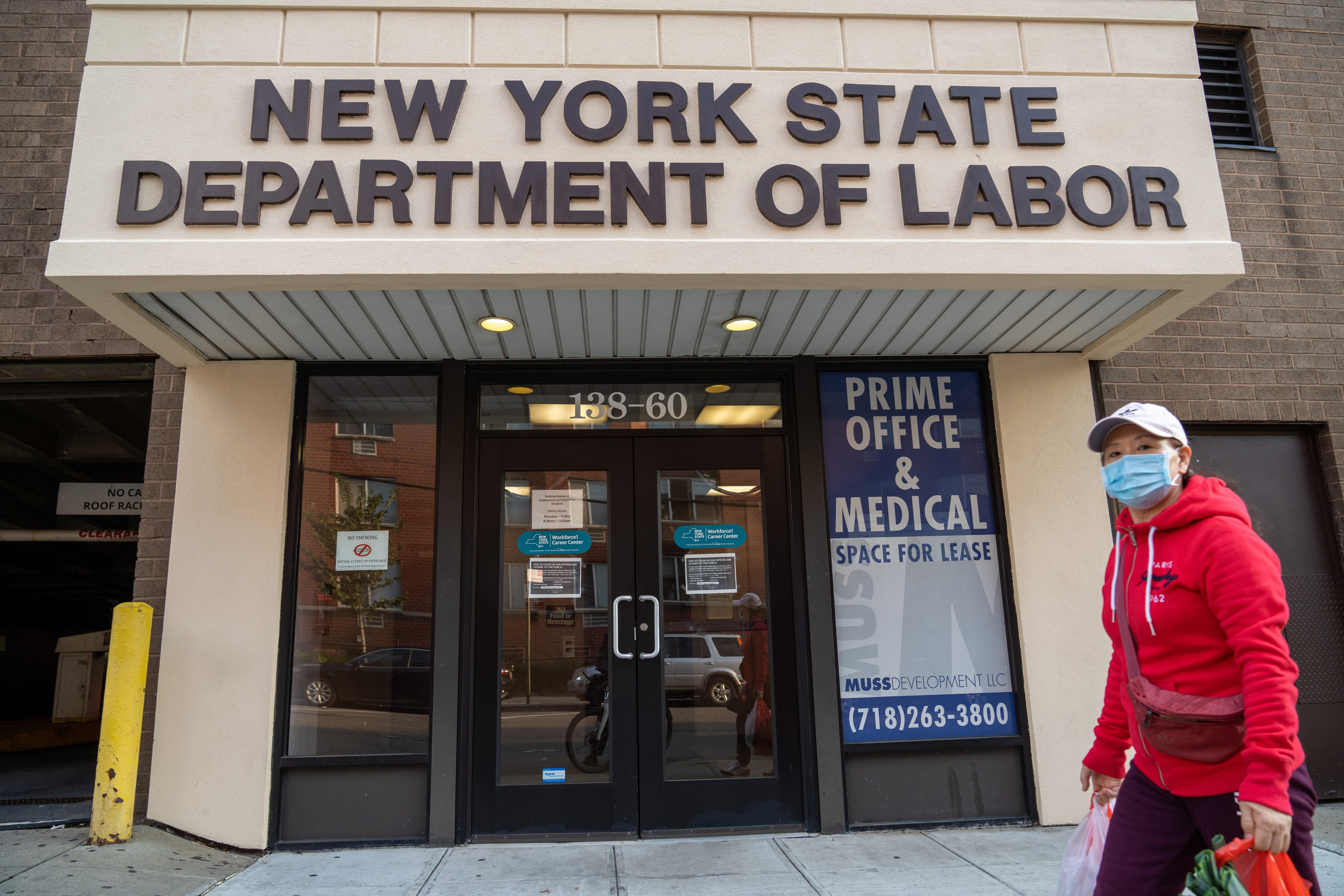 New filings for jobless claims in the U.S. totaled 787,000 last week, nearly the lowest total since the early days of the coronavirus pandemic.

Economists surveyed by Dow Jones had been expecting 875,000 for the week ended Oct. 17. It was their lowest total since Oct. 3 and their second-lowest mark since March 14, just before an avalanche of layoffs that followed shutdown efforts to combat the virus.

The total reflected a decline of 55,000 from the downwardly revised 842,000 in the previous week.

One reason for the decline in jobless claims has been the migration of workers who have exhausted their regular benefits and have moved to the Pandemic Unemployment Assistance emergency compensation program.

That total increased by 509,828 for the week ended Oct. 3 to 3.3 million. Recipients under that part of the program get an extra 13 weeks of compensation after having exhausted the initial 26 weeks of eligibility.

The trend pulled the insured unemployment rate, a simple measure of those collecting benefits against the total labor force, down 0.7 percentage points to 5.7%.

“We’re happy to see continuing claims fall, but the decline — even allowing for the PEUC/extended benefits effect — does not map one-to-one onto rising payrolls,” said Ian Shepherdson, chief economist at Pantheon Macroeconomics. “Some people no longer claiming benefits may have dropped out of the labor force, while some might have taken non-payroll gig or freelance jobs. Moreover, continuing claims lag initial claims, so if initial claims start rising again, continuing claims will follow.”

Claims surged in the week of March 21 amid a government-imposed lockdown that impacted businesses across the economic spectrum, particularly in high-contact and service industries such as bars and restaurants, hotels and airlines.

The weekly total peaked at 6.9 million in late March, but the jobless level has remained a problem in the ensuing months. Since May, the economy has recaptured about 11.5 million positions, while still about half those lost during the shutdown remain sidelined.

Opposing factions in Washington have been negotiating another round of stimulus aimed at helping those still impacted. However, key details remain unresolved, and expectations have diminished that a deal will be done before Election Day.

This week’s count resolved one technical issue that had left previous weeks’ totals in question. California had suspended processing claims until it implemented safeguards against fraud and had simply been using the total from the week before it implemented the halt.

The state over the past week reported 158,877 claims, and 176,083 for the prior week, according to data not adjusted for seasonal factors. Those numbers compare to the 225,000 total the state had been using as a placeholder until it resolved the issues with its system, so that helps account for the downward drift to the total for all states.

Correction: This story has been updated to reflect that weekly jobless claims hit their second-lowest level since March 14. 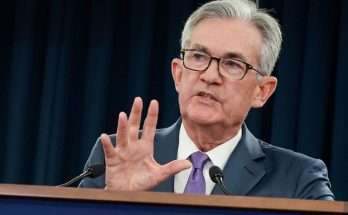 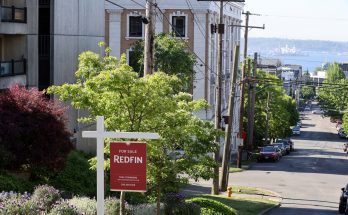 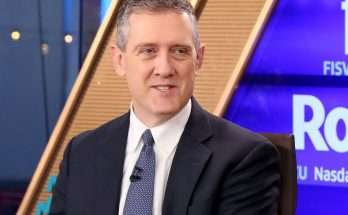