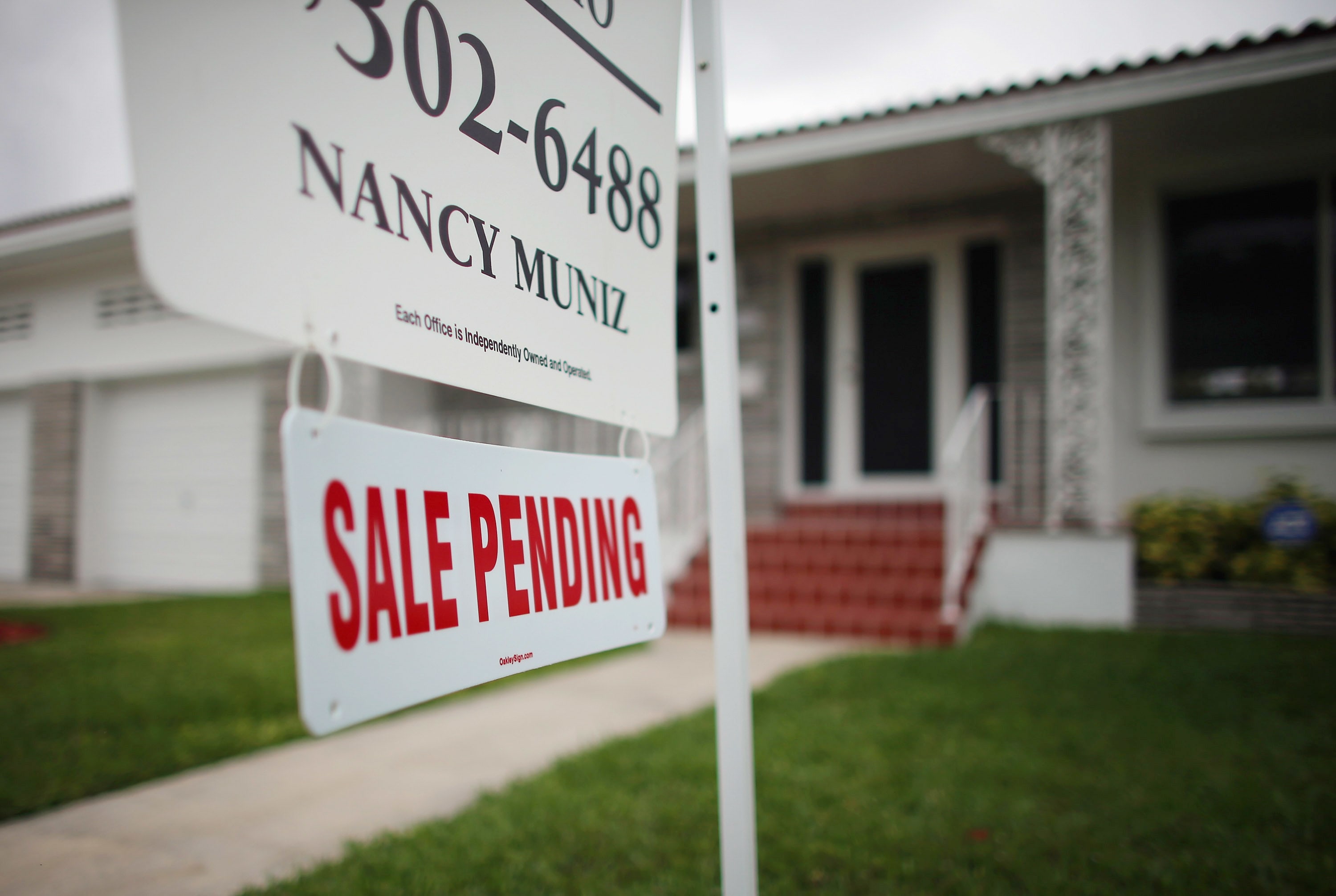 A Sale Pending sign is seen in front of a home in Miami, Florida.

Potential homebuyers may be hitting the limit of what they can afford. Pending home sales, a measure of signed contracts on existing homes, fell 2.2% in September compared with August, according to the National Association of Realtors.

It was the first monthly decline in 4 months. Analysts had expected a small monthly gain. Pending sales were 20.5% higher annually.

The Northeast, which is seeing distinct urban flight from New York City amid the coronavirus pandemic, was the only region to post a gain. Sales were up 2% for the month and 27.7% annually.

Pending home sales in the South decreased 3% monthly and increased 19.6% annually. In the West sales fell 2.6% monthly and were up 19.3% from a year ago.

“With persistent low mortgage rates and some degree of a continuing jobs recovery, more contract signings are expected in the near future,” said Lawrence Yun, chief economist for the Realtors. “Additionally, a second-order demand will steadily arise as homeowners who had not considered moving before the pandemic begin to enter the market.”

Affordability, however, is clearly playing a role in the September pullback. Mortgage rates, which set record lows in August, bounced slightly higher in September and remained there for the entire month. While rates are still historically low, home price gains accelerated dramatically over the summer, as demand outstripped supply by a wide margin.

“The benefits of low interest rates have been completely erased by steep price gains, especially in expensive urban markets,” said George Ratiu, senior economist at realtor.com, noting that the homes that went under contract in September contributed to a double-digit decline in inventory annually. “As a result, we can expect affordability to play a much larger role in housing over the coming months, as wage growth cannot keep pace with rising home prices.”

Inventory is starting to pick up very slightly now, but most are looking to the spring of next year for any real change in the market.

“I think we’ll see MUCH more inventory than usual Spring 2021,” said David Fogg, a real estate agent in Burbank, CA. “You’ll have all of the 2021 planned sellers as well as most of the 2020 planned sellers who put their move off for a year. Also based on my call level, I think in California you’ll see more new planned sellers than ever.” 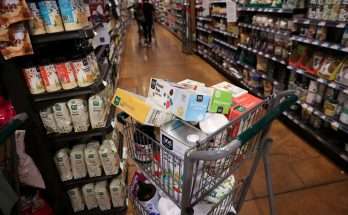 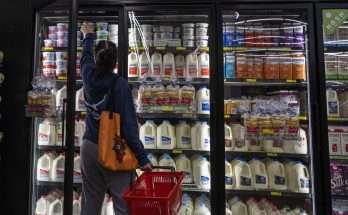