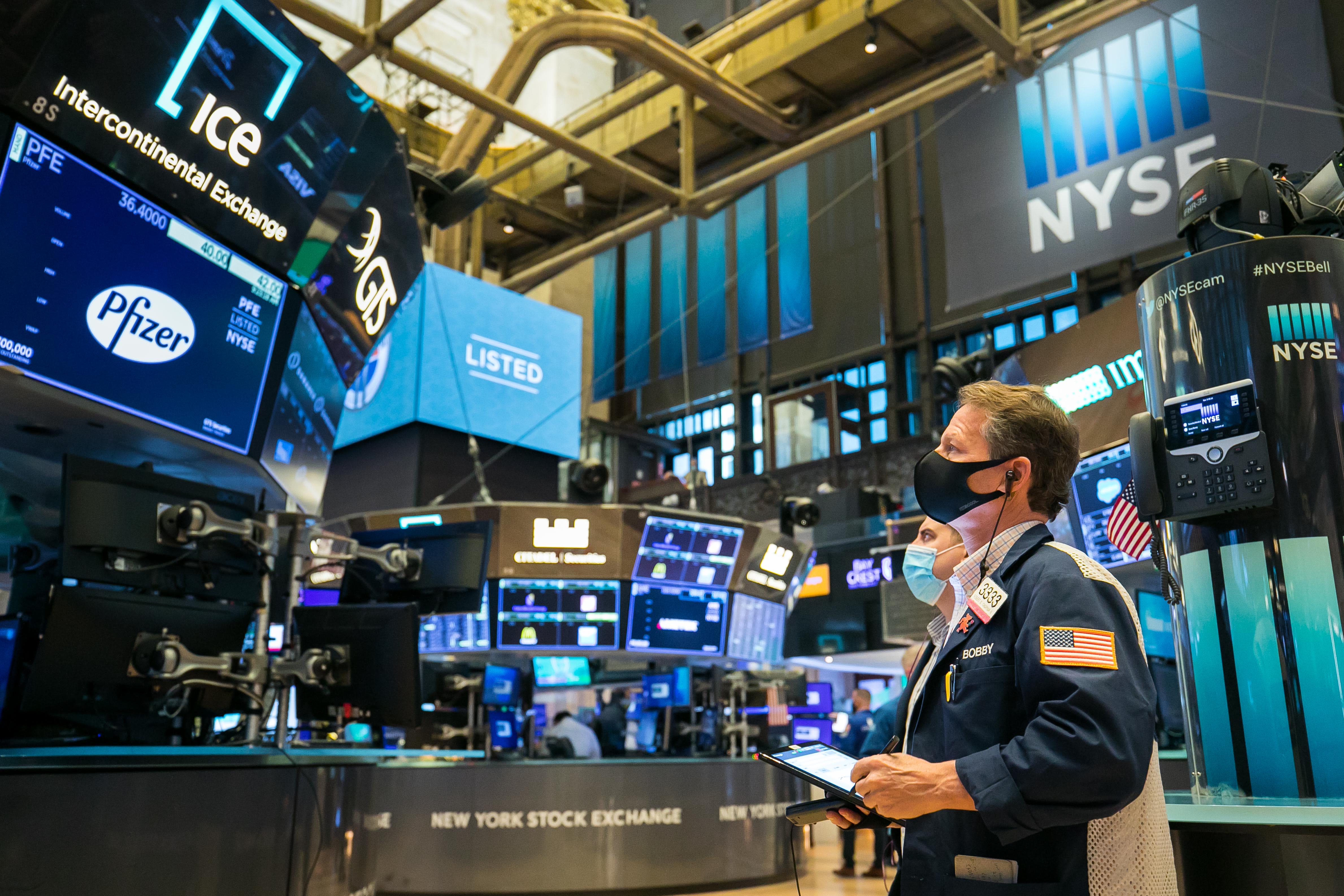 Exchange-traded funds are setting up for a strong end to the year.

Not only have 2020’s ETF inflows already surpassed 2019’s total, but word of a more than 90% effective Covid-19 vaccine should give the rapidly expanding space another boost, one market researcher said Monday.

“It’s going to be very helpful to ETF money flows … because you’re going to have both portfolio repositioning for a faster-than-anticipated resolution of Covid and you’re going to have the natural end-of-year flows out of mutual funds into ETFs,” DataTrek Research co-founder Nick Colas told CNBC’s “ETF Edge.”

“Those two factors combined can make for a record December of inflows into ETFs, particularly equity ETFs,” he said.

As for what’s working, much of the market is undergoing a rotation based on hopes for an economic recovery, said Matthew Bartolini, head of SPDR Americas Research at State Street Global Advisors.

“Energy and banks are reacting very differently than, say, some of the value stocks you may find in consumer discretionary,” Bartolini said in the same “ETF Edge” interview.

He pointed to some of his firm’s ETFs — specifically the SPDR S&P Oil & Gas Exploration & Production ETF (XOP) and the SPDR S&P Bank ETF (KBE) — that saw double-digit gains on Monday. The XOP and KBE have climbed about 17.5% and 14.5% since Monday, respectively.

“I think that’s what we’re seeing from the market, trying to pick out the winners and losers as a result of the shift in sentiment,” Bartolini said. 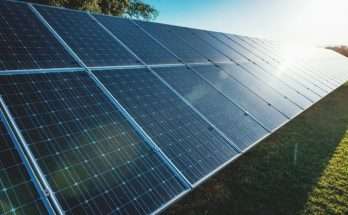 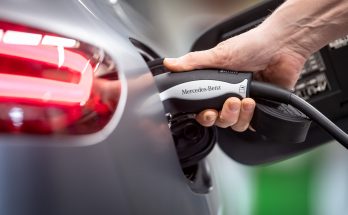 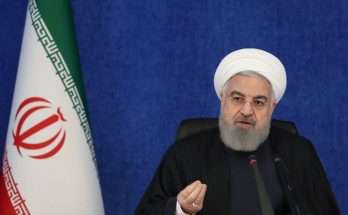