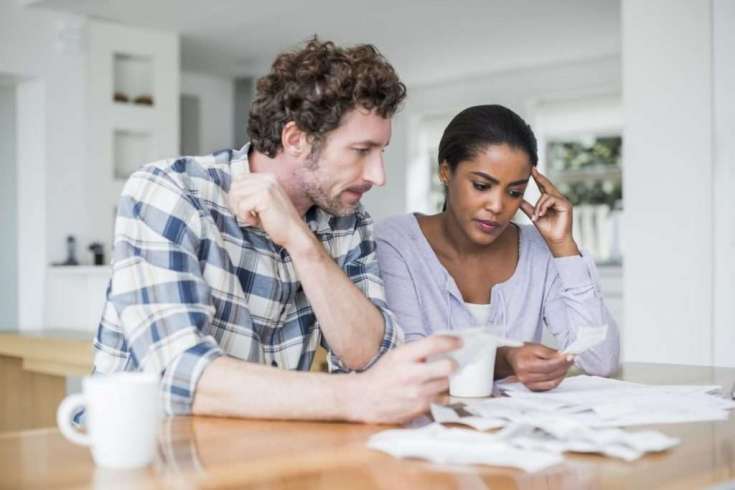 The majority of U.S. adults believe the Covid-19 economy is worse than the 2008 Great Recession, according to a recent Edelman Financial Engines 2020 Financial Insights study.

“That is scary,” said Ric Edelman, founder of Edelman Financial Engines and a best-selling author.

“It took 10 years for millions of Americans to get jobs back [after 2008], according to the Labor Department,” he said. “If it is worse than that, that is saying a lot.”

While he believes Americans are correct in feeling it is worse now for them, Edelman points out that the current recession is affecting different people in different ways.

Edelman’s books include “The Truth About Money” and “Discover the Wealth Within You.”

More from Invest in You:
Many families in survival mode, with changing money mindset
You can negotiate your medical bills. Here’s how to lower your costs
Deepak Chopra: We’re experiencing 3 pandemics right now

Millions lost their job after the pandemic hit. While the economy has slowly recovering in the months following the initial shutdown, just over 11 million people remained jobless in October. About a third were long-term employed.

Meanwhile, the additional weekly $600 in unemployment benefits provided through the federal CARES Act stopped at the end of July. The $300 in benefits then enacted by the Trump administration in August lasted up to six weeks.

The stock market, while volatile, has been positive for investors. The S&P 500 and Dow Jones Industrial Average are both up about 50% from their March lows. On Monday, stocks hit record levels after news that Pfizer and BioNTech said their coronavirus vaccine was more than 90% effective.

Yet it is the wealthiest of Americans who own the most stocks. The richest 10% owned 88% of all equities and mutual funds in the second quarter of 2020, according to the Federal Reserve.

For some hard hit by the pandemic, their retirement savings have become their only lifeline.

More than a quarter, 26%, have taken taken money out of their 401(k) plans or individual retirement accounts without penalty, as allowed by the CARES Act, according to Edelman’s survey.

Of those who did, 51% used the money to pay bills and 39% gave cash to help a family member or friend in need. They also said, on average, that it would take six years to replenish those funds.

Edelman called it a precarious situation for the country, with a vast majority of Americans facing their retirement years with insufficient assets.

“We already had a difficult situation,” he said. “The pandemic has made it even worse.”

There has also been a dramatic shift in families’ financial lives.

More younger adults are living at home than they have in generations. In July, 52% lived with one or both of their parents, up from 47% in February, according to the Pew Research Center. That exceeds the peak high during the Great Depression.

He thinks it’s likely to get worse before it gets better. It may also end up jeopardizing parents’ own retirement savings.

“Children will end up supporting their parents in the future, creating an additional challenge for the children to improve their own finances as they age,” he said.

Here’s what Edelman says people should do:

If you still have a job, determine how likely it is that you may lose it. Carefully evaluate the financial status of your employer, Edelman said.

Then try to see how long it may take you to find a new job if you get laid off.

“The easiest way to find out is to look for a job right now,” he said. “Not necessarily to take, but just to see.”

That means you need to start reducing your expenses today as though that was the case, said Edelman.

“Most of your expenses are discretionary,” he said. “They are nonessential.”

Dramatically reduce your spending, which allows you to greatly increase your cash reserves so that if you lose your job you can survive until you find new work.