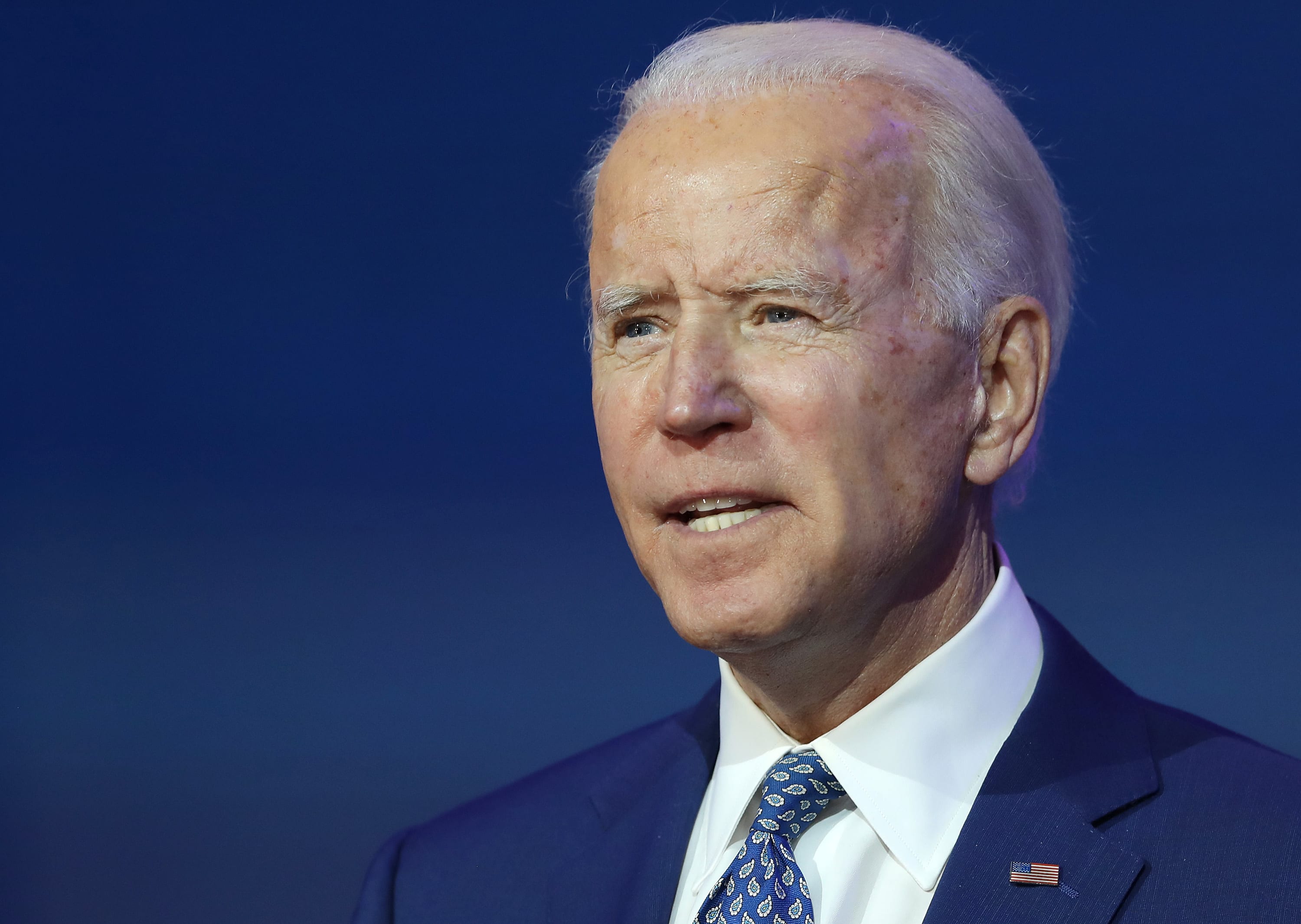 President-elect Joe Biden on Nov. 9, 2020 at the Queen Theater in Wilmington, Delaware.

Joe Biden’s presidency could have big implications for everyday Americans when it comes to financial protections.

With Senate control still hanging in the balance, the extent to which the Biden administration will be able to fulfill its campaign promises remains unclear.

But there are other ways the president-elect can make his mark. Here are some of the issues Biden and his team are likely to prioritize after assuming office in January.

Blunting the economic impact of the coronavirus pandemic on households and getting more aggressive relative to policing Wall Street will likely be among the Biden administration’s top priorities, according to consumer advocates.

Installing a new head at the Consumer Financial Protection Bureau, which has grown lax in regulating financial firms in the Trump era, is likely to be among the Biden team’s first moves, they said.

The federal agency, created by the Dodd-Frank financial reform law in the aftermath of the Great Recession, protects consumers from financial abuse and predatory practices in common financial services like credit cards, mortgages and loans.

“The CFPB did a 180 under Trump,” said Prentiss Cox, a professor at the University of Minnesota who specializes in consumer protection law. “I expect a leadership change to happen really quickly, and when that happens I think you’ll see a very quick shift.”

A recent Supreme Court ruling allows the president to fire the CFPB director at will. Kathy Kraninger, the current director at the consumer agency, is a Trump appointee. (She replaced then-acting director Mick Mulvaney in 2018.)

“The CFPB has worked tirelessly under Director Kraninger’s leadership to ensure that consumers are protected in the financial marketplace,” according to a CFPB spokeswoman. “When [consumer] harm has occurred, she has forcefully used the Bureau’s enforcement tool to pursue bad actors on behalf of consumers.

“And to further prevention, she has advanced an aggressive agenda of education, regulation and supervision to pursue this goal,” she added.

The Biden administration (via the CFPB and executive measures, for example) will also seek to blunt the economic impact of the coronavirus pandemic, which pushed the country into its deepest recession in modern history.

“The natural place to start with consumer protection is making sure people aren’t pushed out further into distress,” said Linda Jun, senior policy counsel at Americans for Financial Reform, an advocacy group.

Among them, the law prevented lenders or loan servicers from foreclosing on homes with a federally backed mortgage until at least Dec. 31. Officials at the CFPB will likely monitor such firms more closely to ensure consumers aren’t unlawfully losing their homes, experts said.

More from Personal Finance:
Why more coronavirus stimulus may wait until January
Biden could make student loan forgiveness a reality
US is closer than ever to $15 federal minimum wage after Biden win

The federal agency is also well-positioned to help avoid evictions and vehicle repossessions, reduce loan delinquencies and defaults, and closely monitor debt collectors and credit-reporting agencies, according to a letter sent to Kraninger in April by former CFPB officials, including former director Richard Cordray, an Obama appointee.

Like the Trump administration, the Biden camp could also sign executive measures to address financial security during Covid-19, experts said.

In August, President Donald Trump repurposed federal disaster funds to offer a temporary $300 weekly boost to unemployment benefits and suspended federal student loan payments through year-end, for example. The Centers for Disease Control and Prevention issued a temporary moratorium on evictions in September.

A new CFPB director would likely focus more scrutiny on wrongdoing among major banks and other financial institutions, which has been less of a priority in the Trump era, and seek to rewrite certain rules like one around payday lending, according to consumer advocates.

That would be consistent with racial equity, outlined by the Biden transition team as a chief focus.

A firm that breaks fair-lending rules, for example, may give a lower interest rate to White borrowers over people of color, even when controlling for creditworthiness, according to Patricia McCoy, a professor at Boston College Law School and a former CFPB official.