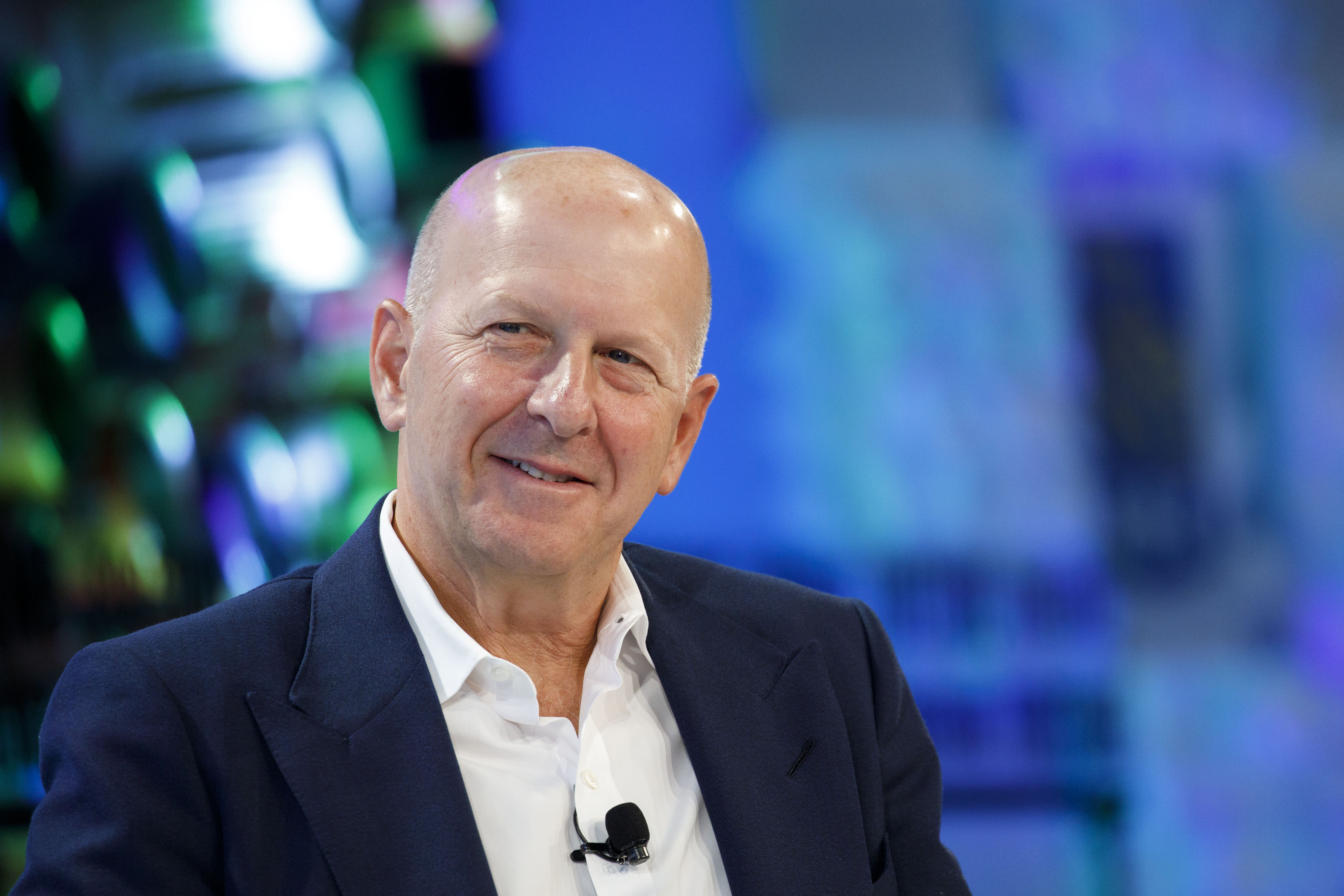 Goldman Sachs just named its smallest and most diverse class of partners since its 1999 initial public offering.

The firm on Thursday named 60 employees to the coveted rank of partner, the highest title at the New York-based bank and a nod to its history as a private partnership.

Since taking over in 2018, CEO David Solomon has pushed to make the partnership a more exclusive club, elevating fewer employees and hastening the departure of some partners. The bank named 69 partners in 2018 and 84 in 2016; it has a total of between 400 and 450 partners.

While nearly half, or 47%, of this year’s group was categorized as diverse, a high water mark for the firm, most of those named partner are men. The bank said that 27% of new partners are women, 7% are Black, 5% are Latinx and 17% Asian.

The incoming class and the overall partnership are also far less diverse than the targets the bank has set for its junior employees, where half of all new analysts and entry-level associates hired in the U.S. are supposed to be women, 11% black, and 14% Latinx.

Goldman is alone among big banks in naming partners. The title comes with perks: Partners earn a $950,000 base salary and gain access to lucrative internal investment funds.

Here are the Goldman employees who become partners on January 1, 2021: