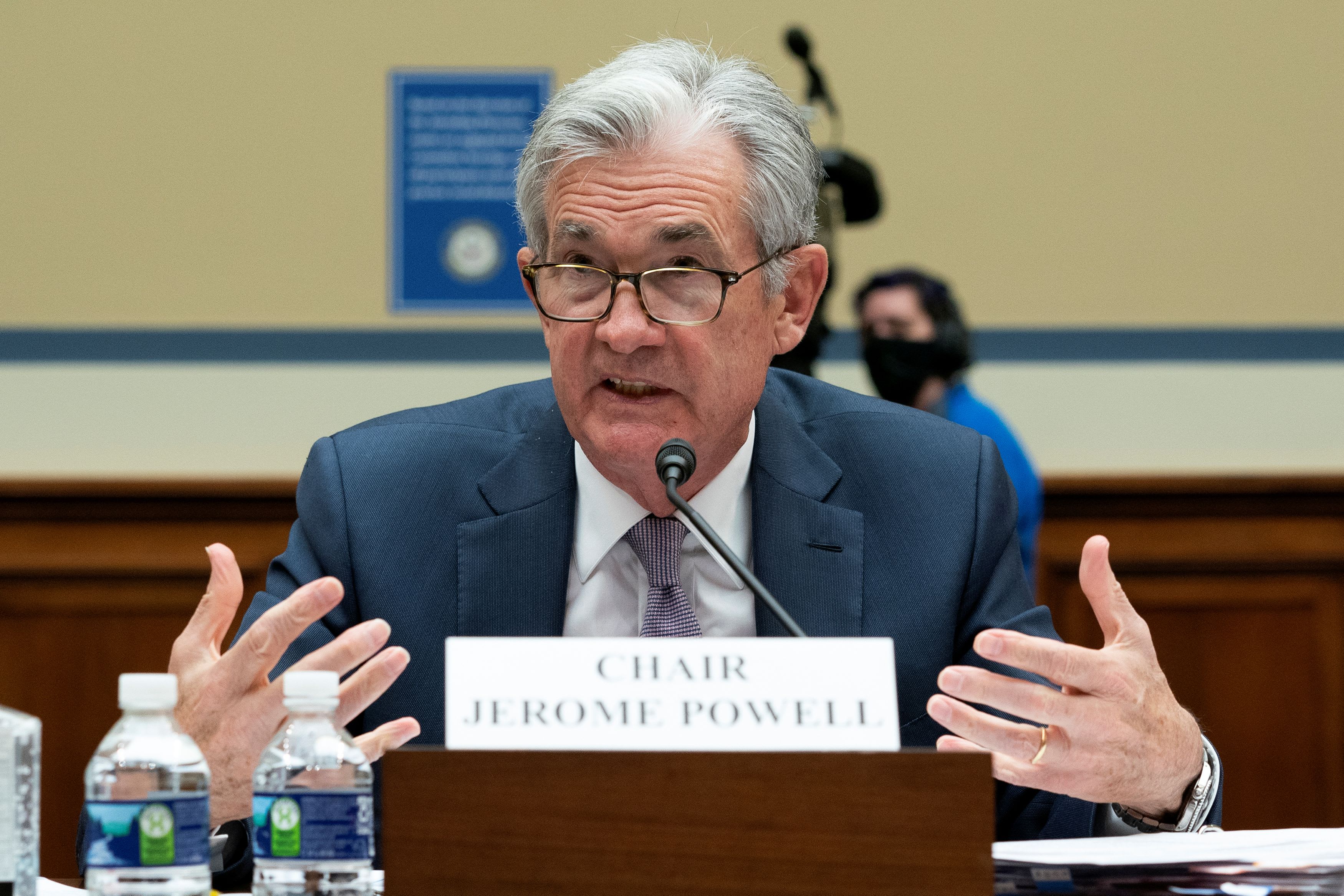 Asked to name his chief concerns as the world tries to recover from the Covid-19 crisis, Powell said it’s “the risk that there is some longer-run damage to the productive capacity of the economy and to people’s lives who have been disrupted by the pandemic.”

“It’s women who are not by choice out of the labor market,” Powell continued. “It’s kids who are not getting the education they should be getting. It’s small businesses with generations of intellectual capital that is being destroyed, and it’s just workers who have been out of work for a long period of time and losing their connection to the labor force and losing the life that they had.”

Most of the economic data lately has been strong, particularly regarding employment. Nonfarm payroll growth for October was better than Wall Street expectations and some 12 million workers have returned to their jobs following 22 million layoffs in March and April. Weekly jobless claims fell last week to their lowest level since March, the Labor Department said Thursday.

However, some economists worry that a slowdown could come as coronavirus cases increase and states implement restrictions on business and personal activities.

Powell cautioned that displaced workers are going to need extended support as the U.S. economy recovers in ways that will be different from its former self.

“We’re not going back to the same economy,” Powell said. “We’re recovering, but to a different economy and it will be one that is more leveraged to technology, and I worry that it’s going to make it even more difficult than it was for many workers.”

The central bank leader said he was referring specifically to “relatively low-paid public-facing workers who are bearing this brunt,” many of whom are women and minorities.

An increasing trend to automation and work-from-home positions are adding to the challenges, meaning that policymakers will have to be more accommodative, Powell added.

His comments come as Washington lawmakers have yet to agree on additional fiscal help for the 11 million Americans, many of them pandemic casualties, who remain out of work.

Powell said he expects that more policy help will be needed from both the Fed and Congress.

“Those people are going to struggle to get back to work in their old jobs or in many cases new jobs. So, I think you’ll see more telework, you’ll see probably the acceleration of automation. All of that was in the process of happening, but you’re going to see much more of it,” he said.

“The main takeaway from me is that even after the unemployment rate goes down and there is a vaccine, there is going to be probably a substantial group of workers who are going to need support as they find their way in a post-pandemic economy because it’s going to be different in some fundamental ways,” Powell added.

Pfizer’s announcement this week of a successful Covid-19 vaccine is “certainly good and welcome news,” he said, though “it’s too soon to assess with any confidence the implications of the news for the path of the economy, especially in the near term.”

“With the virus spreading, the next few months could be challenging,” he said.