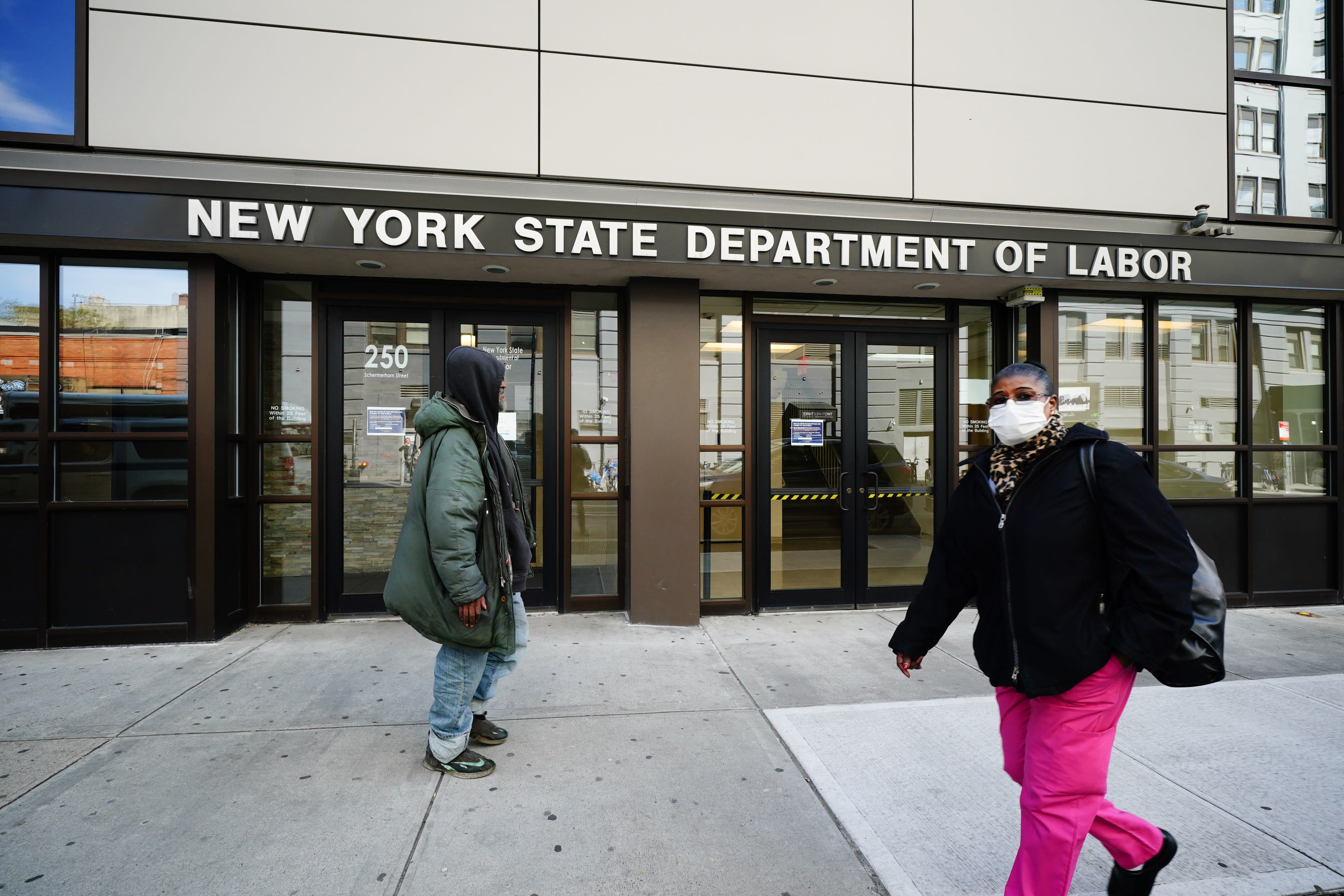 First-time claims for unemployment insurance continued their decline last week, hitting another pandemic-era low in a sign that the labor market is gradually improving.

The Labor Department reported Thursday that jobless claims hit 709,000 for the week ended Nov. 7, down from 757,000 the week before. Economists surveyed by Dow Jones had been looking for 740,000 new claims.

This marked the fourth consecutive week that the total declined from the previous period, though claims remain above the pre-coronavirus pandemic record 695,000 in 1982.

In addition to the decline in the weekly pace, continuing claims also again saw a significant decline, falling to 6.79 million, a 436,000 decrease from a week ago. Continuing claims run a week behind the headline number.

However, the level of those still collecting remains high as thousands of workers who are seeing their regular benefits expire migrate to the Pandemic Unemployment Assistance program. Initial claims under the program totaled 298,154 for the week, though that actually was a decrease of 63,805 from the week before.

While unemployment remains a significant problem in the U.S. as the economy rebuilds from the coronavirus shutdown, the numbers have been getting progressively better.

Nonfarm payrolls increased 638,000 in October, significantly better than Wall Street expectations. In all, about 12 million of the 22 million positions lost during March and April have been recovered as the unemployment rate has fallen to 6.9% from its high of 14.7%. The jobless rate was 3.5% before the pandemic declaration in March. 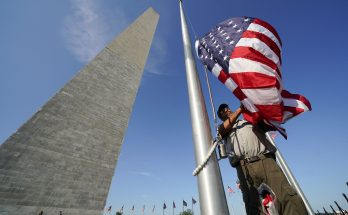 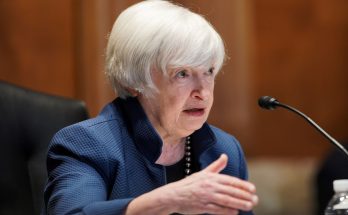 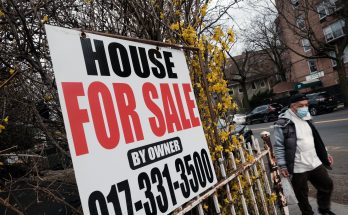