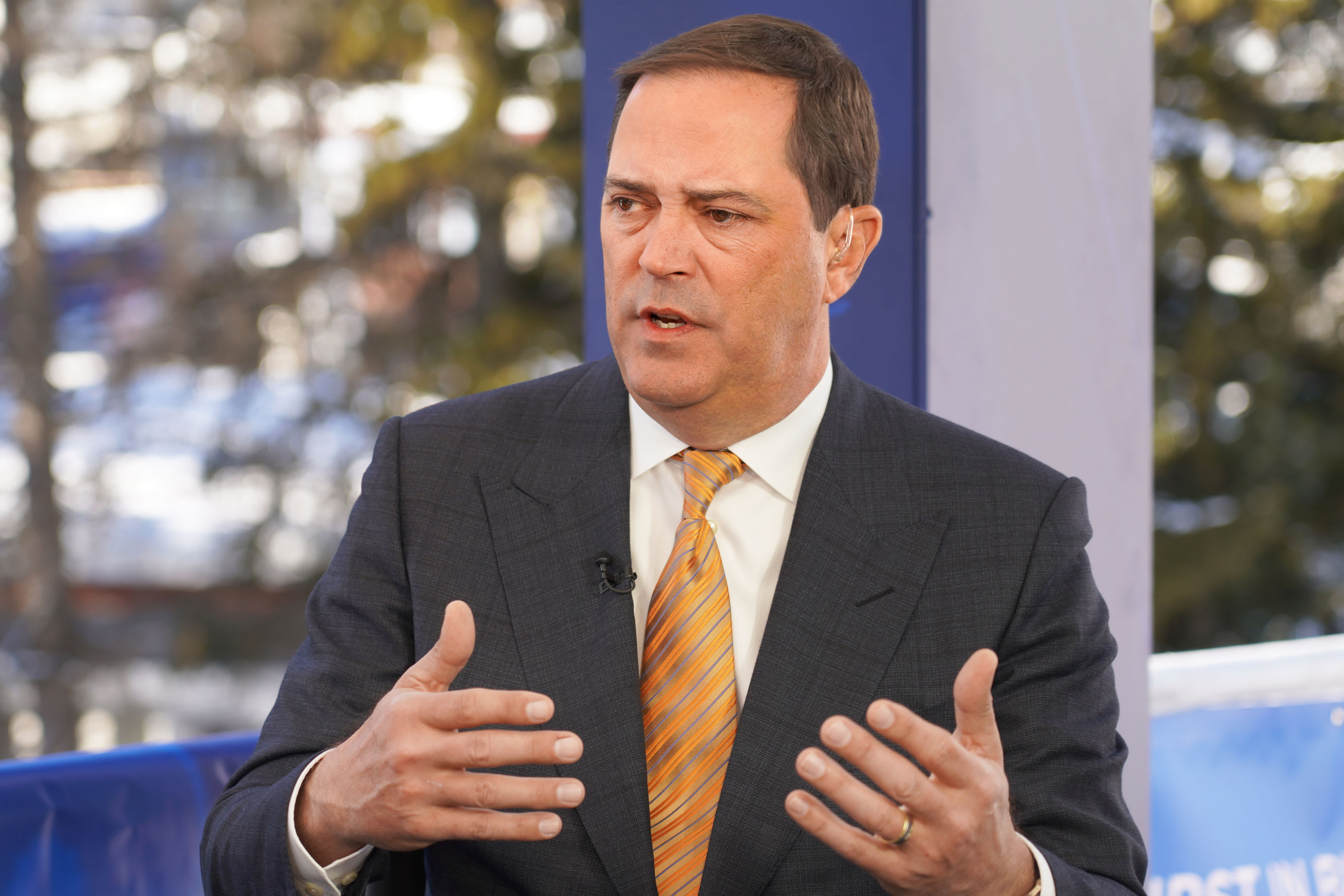 Check out the companies making headlines after hours on Thursday:

Cisco Systems — Cisco shares rallied nearly 9% in after-hours trading on the back of better-than-expected results for its fiscal first quarter. The company reported earnings per share of 76 cents on revenue of $11.9 billion. Analysts expected a profit of 70 cents per share on revenue of $11.85 billion. Cisco also issued fiscal second-quarter earnings guidance that exceeded expectations.

Palantir — Palantir reported year-over-year sales growth of 52% in its first earnings statement as a public company. The data analytics company also hiked its full-year revenue guidance. However, the stock traded more than 3% lower after hours.