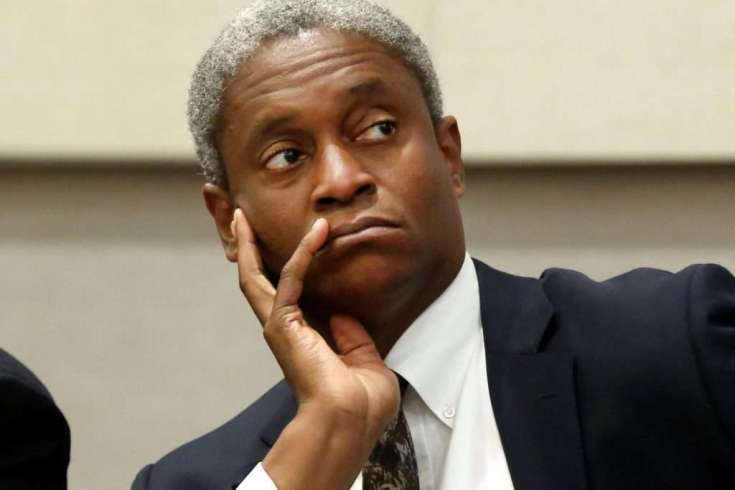 Atlanta Federal Reserve President Raphael Bostic said the central bank is prepared to step in with more policy help if needed to help businesses and people get through what could be some tough months ahead.

Even with the prospects of at least two vaccines becoming available in the coming months, Bostic said there are multiple pockets of the economy that will need assistance.

“The vaccine is definitely positive news and will definitely lead to I think a pretty robust recovery once it gets into the population deep enough,” Bostic told CNBC’s Steve Liesman during a “Squawk Box” interview. “But we really have short-term and intermediate-term concerns with the spike in the virus and what that’s going to do for business in terms of the things that they’re able to produce, in terms of consumers and their willingness to go out and buy things.”

He spoke just minutes after the October retail sales report came in a bit softer than expected and with concerns mounting over how consumers would navigate rising coronavirus cases and the prospect of restrictions on activities and business.

With fiscal aid from Congress running out and little progress made recently in getting a bill through, the focus has shifted to what else the Fed might do to help. The Fed already has sliced short-term borrowing rates to zero and implemented a slew of programs aimed at market functioning and lending, though they have been lightly used for the most part.

Bostic did not answer directly on whether the Fed would increase the pace of its asset purchases, which are currently running at $120 billion a month. Like other officials in recent days, he said the topic is under discussion but no decisions have been made.

“We are committed to using all of our tools. They have some juice and we’ll deploy them as necessary,” he said. “The retail sales number gives us a sign, but there are lots of other things that we’re going to learn between now and then and that will give us some guidance as to how we should think about our next move in terms of assets.”

Though the take-up on the Fed’s Main Street lending and other programs has been relatively light compared to their capacity, Bostic said he thinks they should continue. Fed and Treasury officials are in talks on whether to keep the facilities going when they expire at the end of the year. The Treasury collateral is necessary for that to happen.

Bostic said he thinks the programs should continue “until we are well beyond the crisis period.”

One of his chief concerns is over the potential for an uneven recovery and complacency that could occur if some businesses recover and others don’t. That’s where he thinks the Fed should be aggressive.

“I think the economy is fine, but I do believe the recovery could be more robust than it is currently playing out to be,” he said. “We know there are communities that are hurting. The virus has hit them extremely hard. We know small businesses have been on the edge for quite some time. We need to be thinking what ways we can act to help them get through this with minimum damage.” 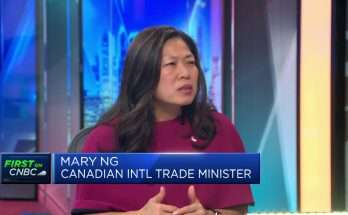 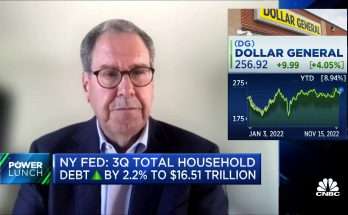