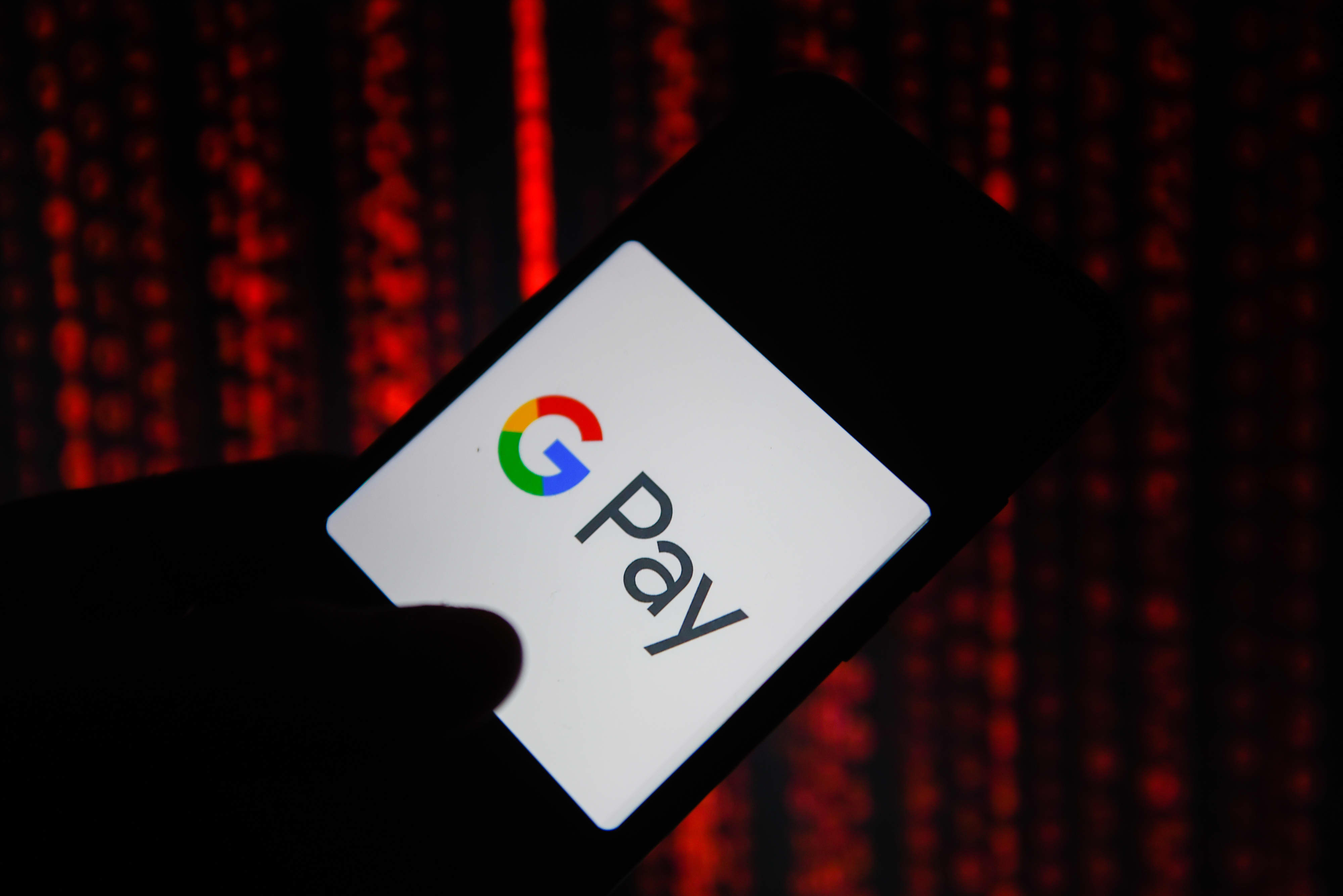 The tech giant will let users open bank accounts, pay friends and manage budgets through a new version of its Google Pay app rolling out Wednesday.

The Mountain View, California-based company partnered with Citi and Stanford Federal Credit Union to launch the mobile bank accounts and said it plans to add 11 new partner institutions next year. Google Pay will also let users send peer-to-peer payments — a feature that made PayPal’s Venmo and Square’s Cash App household names as people shift to digital payments during the pandemic.

Google said its “Plex” checking and savings accounts have no monthly fees, overdraft charges or minimum balance requirements. Users can also request a physical debit card, which will run on Mastercard‘s network. The Wall Street Journal reported that the partnership was in the works last year.

The new version of Google Pay looks like and borrows some features from Google’s other popular products, according to Sengupta. Users can link Google photos to search receipts and link Gmail to see bills and subscriptions for money management. It shows spending summaries, and trends over time. Users also get rewards and offers based on their transaction information.

For the banks, these tech partnerships can be a way to quickly grow customer deposits. Anand Selva, CEO of U.S. consumer banking at Citi, said it would help the retail side of the bank build out national scale and attract a new demographic.

“It’s going to have a broad appeal, but especially among the younger population, Gen Z, that are more tech-driven and mobile-focused,” Selva said.

One potential risk for banks is that tech companies will own the customer relationship and branding in these deals, keeping a lucrative part of the deal. Still, Selva said customers know Citi is the one holding the deposits.

“The account is a Citi product, but customers get the best of both worlds with the Google ecosystem,” he said. The “traditional banking model is evolving” and partnerships are becoming a key part of the industry’s future, Selva said.

The new line of business comes as Google and other tech companies are under fire over their main profit engines: advertising. In October, the Justice Department filed a lawsuit against Google alleging that the company has unlawfully maintained a monopoly in search by cutting off rivals. A report by a congressional committee also alleged that Google used data collected from its operating system Android and browser Chrome for use in its other areas of business.

Google said it will use certain data on the payments product, which it said is required by most mobile payment providers. For example, Google uses personal information to set up and maintain Google Pay account. Certain information is also required by regulators to protect against fraud and money laundering.

“Google Pay will never sell your data to third parties or share your transaction history with the rest of Google for targeting ads,” the company said.