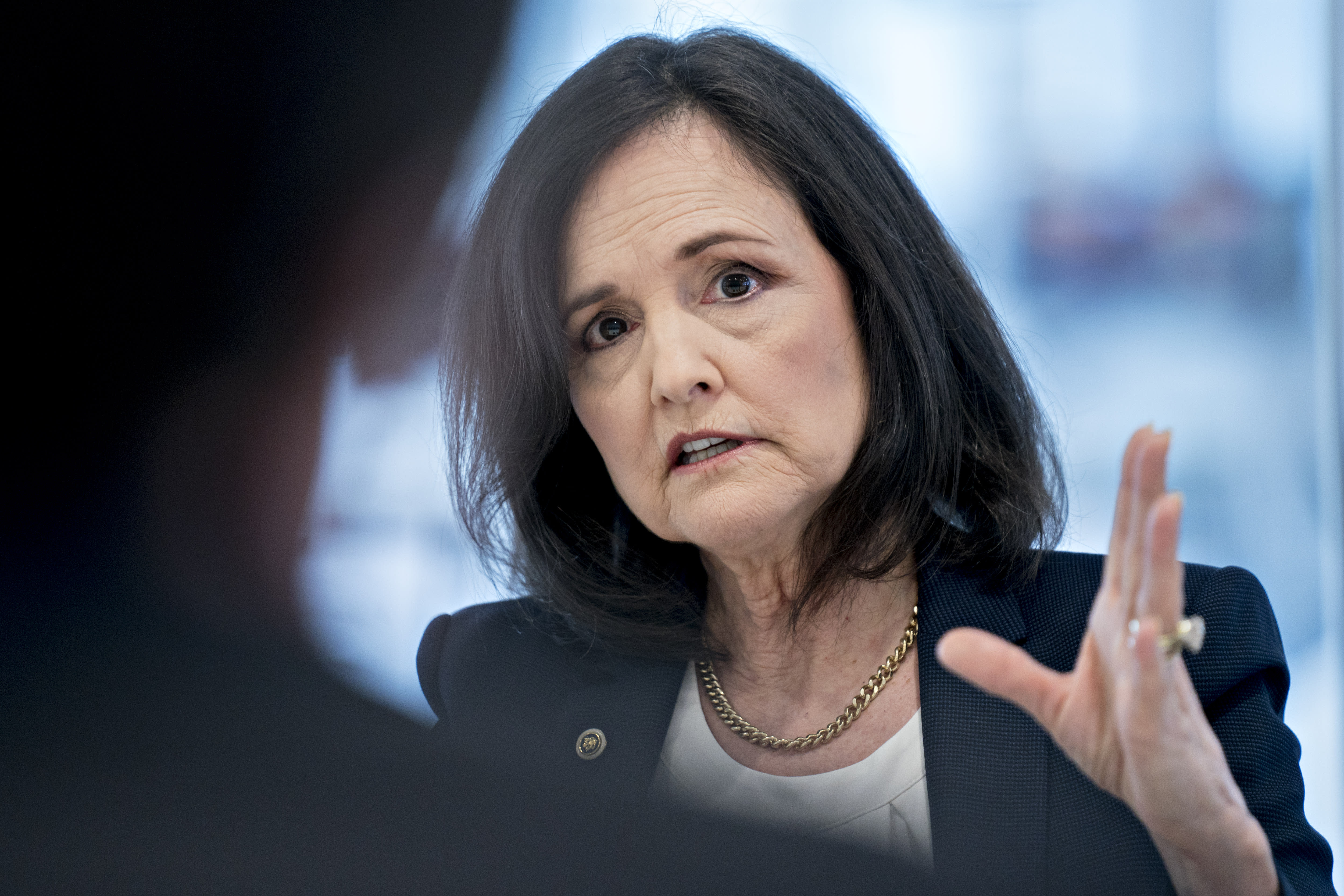 Judy Shelton’s controversial nomination to the Federal Reserve suffered a possibly fatal blow Tuesday in a key procedural vote in the Senate.

The upper chamber voted 50-47 against a move that would have advanced the nomination by limiting debate, typically a death knell because the opposition simply could block the vote from ever coming to the full floor.

The only avenue for Shelton to get through would be if Senate Majority Leader Mitch McConnell can get at least 50 votes together. Following the vote, McConnell moved to preserve his right to bring Shelton’s name up again for consideration.

In case of a 50-50 split, Vice President Mike Pence would be called on to break the tie.

An effort to reconsider would be complicated by the Republicans losing a seat in the Senate when Arizona Democrat Mark Kelly takes Martha McSally’s place after the Thanksgiving holiday. That would mean a Shelton vote likely would have to take place by next week.

In a strictly parliamentary move, McConnell voted against the motion to preserve bringing up the nomination again.

The vote came amid fiercely partisan politics with the coronavirus pandemic also playing a role.

Though it had looked as recently as last week like the GOP would have enough votes to get Shelton through, there are at least three defectors – Mitt Romney of Utah, Susan Collins of Maine and Lamar Alexander of Tennessee. On top of that, Sen. Chuck Grassley (R-Iowa) and Rick Scott (R-Florida) both are quarantining due to Covid-19 exposure.

Shelton’s views on Fed independence, the gold standard and the guaranteeing of bank deposits have put her at odds with many Democratic senators and some on the Republican side. Her finance committee vote got through on strict party lines.

“In her past statements, Ms. Shelton has called for the Federal Reserve to be less independent of the political branches and has even questioned the need for a central bank,” Collins said in a statement. “This is not the right signal to send, particularly in the midst of the pandemic.”

Shelton is a former economic advisor to President Donald Trump.

Among those joining the Democrats in voting down the procedural vote was Vice President-elect Kamala Harris, who for now remains a senator from California.

Combined with the party divisions and the potential absences, the Democrats could have enough votes to block the Shelton nomination. Alexander also was not present. Grassley hasn’t missed a vote since 1993, the longest such streak in Senate history.