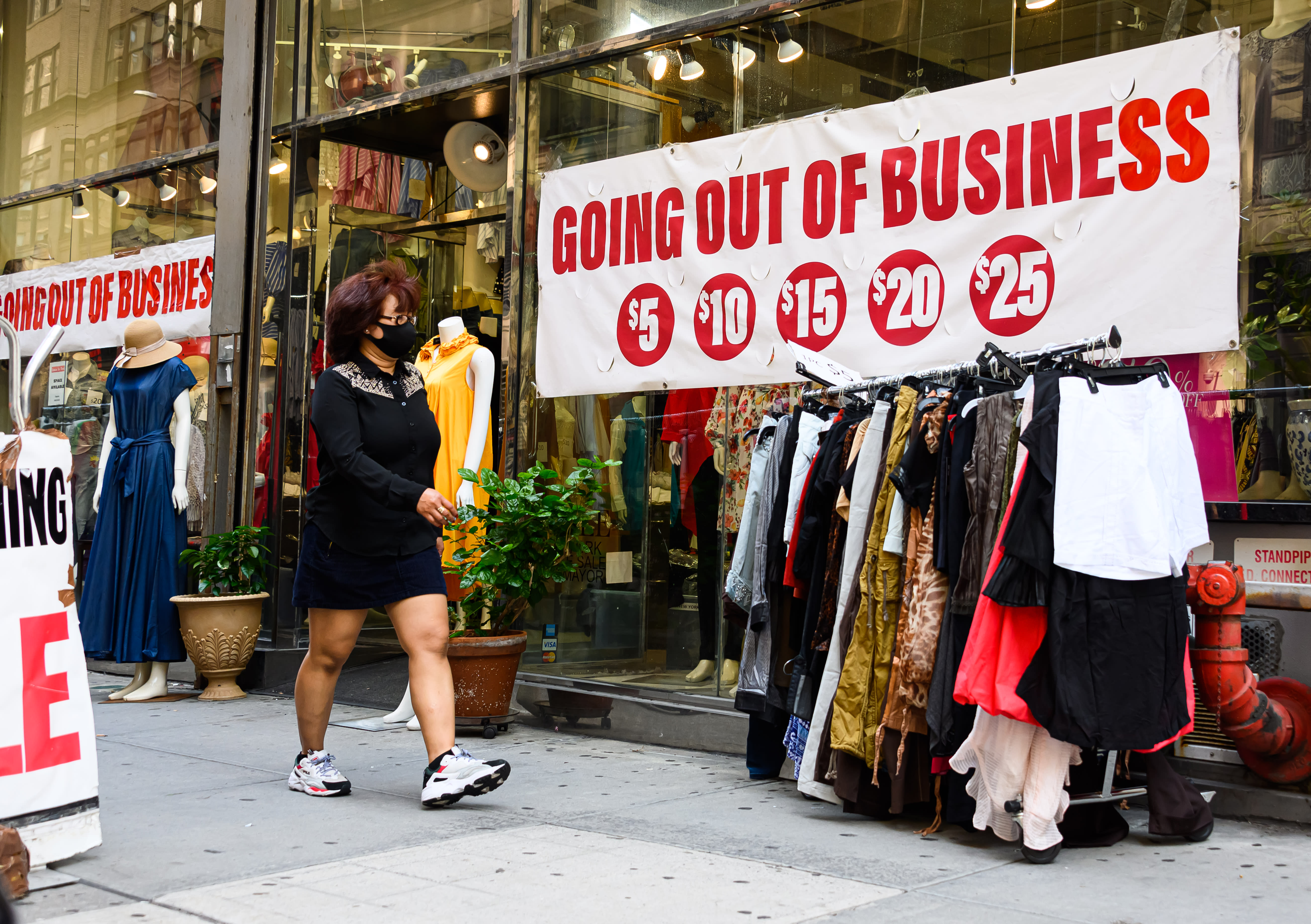 CNBC’s Jim Cramer on Wednesday ripped Congress and President Donald Trump‘s administration for their inability to strike a deal on additional coronavirus relief this fall, contending the lack of fiscal support has caused permanent damage to small and medium-sized businesses across the U.S.

The result is a retail landscape that has shifted even further in favor of the large, publicly traded companies such as Walmart, Target, Home Depot and Amazon, according to Cramer. For investors, he said this means that the boost in sales these large retailers have seen during the pandemic may be more sustainable than some believe.

“I think a lot of these companies … have picked up just a giant amount of allegiance. I do think that these companies have wiped out a lot of smaller companies because there’s no stimulus,” the “Mad Money” host said. Those business, he added, “don’t have credit lines. You can’t keep up. They’re the empty storefronts of the country.”

Cramer, who made the decision in October to temporarily shutter his small restaurants during the pandemic, said the closures of independent businesses are a “terrible thing.” However, he said, “it has nothing to do with the stock market.”

Cramer’s comments Wednesday came shortly after JPMorgan Chase CEO Jamie Dimon levied sharp criticism at Washington over coronavirus relief. Lawmakers have been deadlocked for months after many of the critical tenets of earlier stimulus legislation expired at the end of July. Central to the inaction has been disagreement about the size and scale of the bill, with Republicans generally favoring a smaller package than Democrats.

“I know now we have this big debate. Is it $2.2 trillion, $1.5 trillion?” Dimon said at The New York Times’ DealBook conference. “You gotta be kidding me. I mean just split the baby and move on. I mean, this is childish behavior on the part of our politicians. We need to help the citizens of America.”

Cramer, for his part, has for weeks been warning about the uneven consequences of a persistent pandemic without more help for small business. In late September, he said the strength of the stock of Olive Garden-parent Darden Restaurants should “terrify” people.

“Darden’s winning because its private competitors can’t cope with the Covid-19 economy,” Cramer said on Sept. 24. “We’re headed for a world where, if you want to go out for dinner, you won’t have many options other than some big chains with deep pockets. Olive Garden will be the height of fine dining.”

At the time, Darden shares had soared about 270% from their coronavirus-era low in late March. The U.S. outbreak has only intensified since Cramer’s remarks, and governments across the country are weighing further restrictions on businesses such as restaurants and bars. Shares of Darden have gained 13% since Sept. 24.