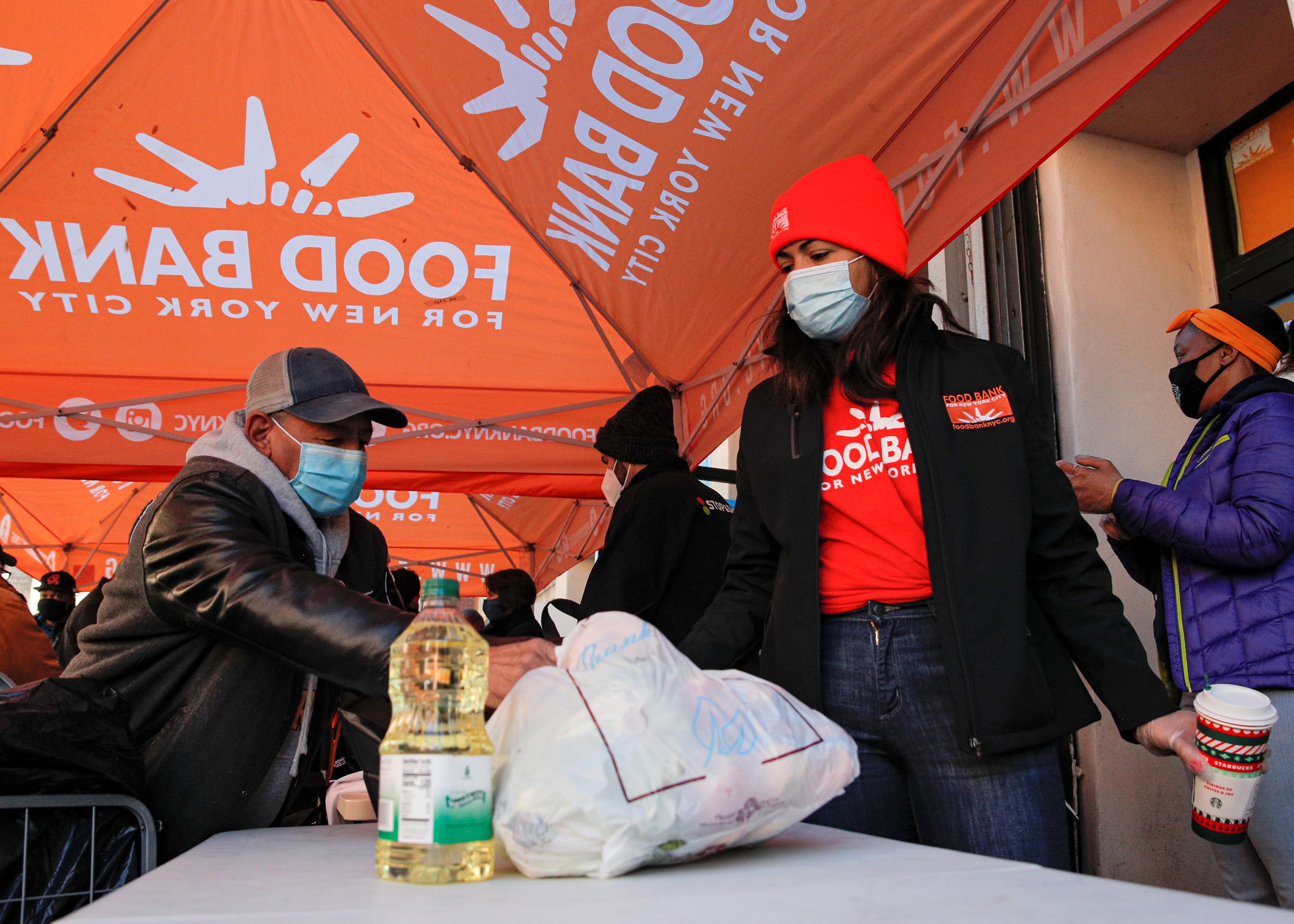 The pace of workers filing for unemployment claims picked up last week and was a bit higher than Wall Street had been expecting.

Jobless claims totaled 742,000 for the week, the Labor Department reported Thursday, ahead of the 710,000 estimate from economists surveyed by Dow Jones.

That total also represented an acceleration from the previous week’s 709,000 and a continuation of the job market struggles since the coronavirus pandemic hit in early March.

The week-over-week increase was the first after four straight weeks of decline. Even with the increase for the most recent period, the four-week moving average, which smooths volatility in the numbers, decreased 13,750 to 742,00.

As has been the pattern in recent months, there was some good news within the elevated level of filings.

Continuing claims, which trail by a week, took another substantial drop, falling 429,000 to 6.37 million, a fresh pandemic-era low. The insured unemployment rate, which is a simple calculation of those getting benefits against the total labor force, also continued to decline, falling to 4.3%.

The road ahead for the jobs market is unclear amid rising coronavirus cases. Economists worry that increased restrictions on activity could push the jobless level back up again.

The total for the most recent week gets a little more market attention as it includes the survey week that the Labor Department uses for its closely watched monthly nonfarm payrolls report. Payrolls increased by 638,000 in October while the unemployment rate fell to 6.9%. 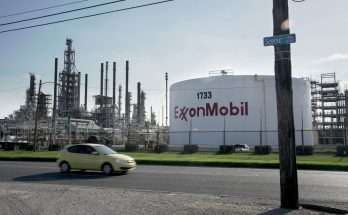 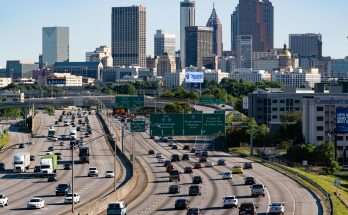