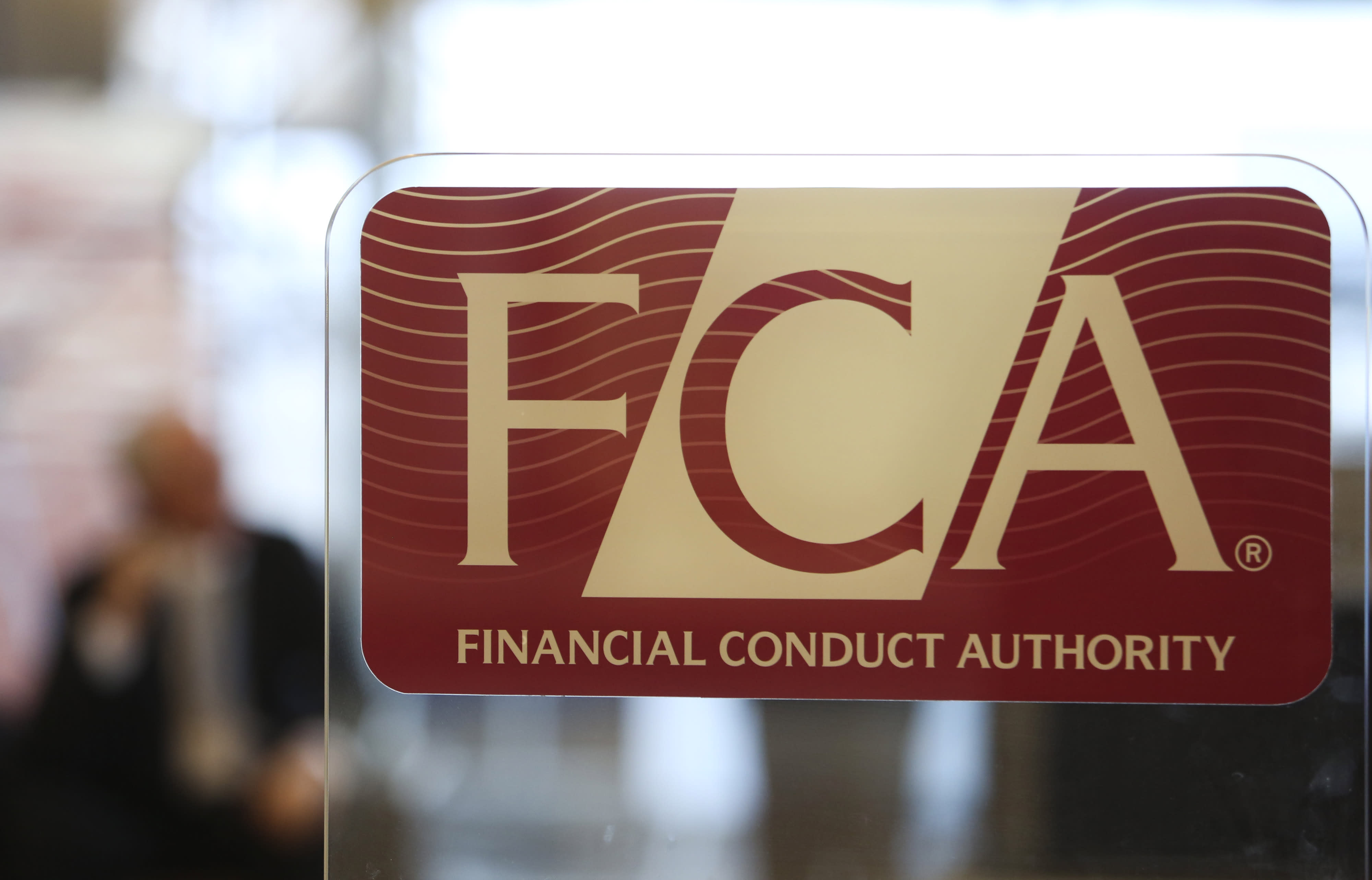 A logo for the Financial Conduct Authority (FCA).

LONDON — A British financial technology start-up that paid social media influencers to generate hype for a bank card that hasn’t yet been launched may be a scam, the country’s financial services watchdog has warned.

The U.K.’s Financial Conduct Authority said in a brief statement Wednesday that Lanistar — which claims to have developed the “most secure card in the world” — has been providing financial services without its authorization.

“Almost all firms and individuals offering, promoting or selling financial services or products in the UK have to be authorised by us,” the watchdog said. “However, some firms act without our authorisation and some knowingly run investment scams.”

Lanistar said it was aware of the FCA’s scam warning and would contact the regulator to clarify the matter and request the notice is removed.

“Legal and regulatory compliance are central to Lanistar’s business and we confirm that we are not providing financial services or products without the FCA’s authorisation,” the company said in a statement shared with CNBC.

“We have announced our intended future services and we will be partnering with firms that are authorised by the FCA to provide financial services or products.”

Lanistar has been promoted on Instagram by influencers with millions of followers, such as Belgian footballer Kevin De Bruyne and U.K. model Demi Rose. Some of the posts haven’t been labelled as ads.

Lanistar is a little-known firm in the U.K. that has yet to launch a product. The company opened a waitlist for its app on Sunday, claiming it would soon roll out a “polymorphic” debit card called Volt. It said its app would offer payment and budgeting tools, but not full banking services.

There were already some doubts about Lanistar’s business. Its CEO, Gurhan Kizilos, sought financial help from his family after Milaya Capital, a London-based investor, reportedly pulled out of a deal. Milaya Capital was not immediately available for comment.

The firm claims to have 400 staff — its LinkedIn page shows less than 60 — and says it is targeting Gen Z and millennial customers. Kizilos is photographed standing next to a unicorn statue on his LinkedIn profile, in an apparent reference to Lanistar’s aim to reach a $1 billion valuation.

Lanistar has partnerships with several financial firms, the most notable being Mastercard. The global card scheme announced in June that it would support Lanistar’s planned launch. A Mastercard spokesperson referred CNBC to Lanistar’s statement.

GPS “is set to provide the issuer processing technology behind Lanistar, and we can confirm that no live account or card has been issued by GPS for the Lanistar programme,” CEO Joanne Dewar told CNBC.

Jumio added in a statement: “We do not have the details surrounding this claim and recommend reaching out to Lanistar directly.”

Lanistar appears to have made some unsubstantiated claims in communication with customers. It said that Modulr, a payments start-up backed by PayPal, is the provider of its accounts. But Modulr told CNBC that Lanistar had “issued communications referring to Modulr without our consent.”

“We have strong contractual controls which make clear that a prospect partner may not use Modulr services until they have passed our due diligence to our satisfaction,” a Modulr spokesperson told CNBC.

“In the case of Lanistar, it has not completed our due diligence process, so it does not have any right to refer to Modulr or suggest that it has the right to provide regulatory services on behalf of Modulr.”

Lanistar was not immediately available to comment in response to Modulr’s statement.

The U.K.’s retail banking market has become increasingly competitive over the years, with new offerings from fintech challengers like Revolut, Monzo and Starling attracting millions of customers. Lanistar appears to be trying to capitalize on this shift among consumers toward mobile app-based banking.

Sarah Kocianski, head of research at fintech consultancy 11:FS, said the FCA warning was “welcome in an environment where new financial services brands are springing up regularly.”

“There are now so many account providers to choose from, operating on different licensing regimes, that it’s increasingly difficult for customers to work out what kind of organisation their account is with and what risks are associated,” she added.

“Given the media attention previously given to Lanistar, along with the recent Wirecard incident, we could see the FCA take a deeper look at financial services licensing and issue new rules about what clarity must be provided by brands to customers.”

Wirecard, the disgraced German payments company that filed for insolvency after revealing a 1.9 billion euro ($2.3 billion) hole in its accounts, had its operations in the U.K. temporarily halted by regulators in August.