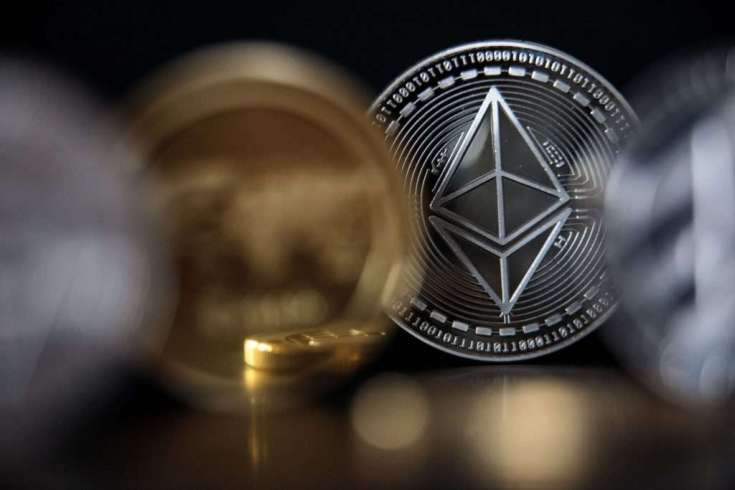 At around 9:15 a.m. ET, ether passed the $600 level, a point it hasn’t reached since June 2018, according to data from industry site CoinDesk. XRP at one point surged 29% to almost 55 cents, hitting its highest level in over two years.

Crypto industry investors said altcoins were tracking the momentum that has seen bitcoin surge recently. Bitcoin last week crossed the $18,000 threshold and is close to an all-time high near $20,000, which it hit in late 2017 before slumping as low as $3,122 the following year.

“What you generally see in the space is bitcoin goes on a run and then a period of time later — might be a few weeks, might be a month — the altcoins then go on a run,” Peter Wall, CEO of London-based crypto mining firm Argo Blockchain, told CNBC. “Bitcoin leads and the altcoins follow.”

Another altcoin, Chainlink, rose as much as 6% to around $15. It’s currently up more than 740% since the start of the year.

Chainlink is often associated with a concept called “DeFi,” or decentralized finance, which aims to recreate traditional financial products like loans without middlemen like banks.

DeFi has become a popular theme in crypto this year, with several new projects emerging. It has been compared to the initial coin offering, or ICO, frenzy of late 2017 which saw multiple new virtual coins appear.