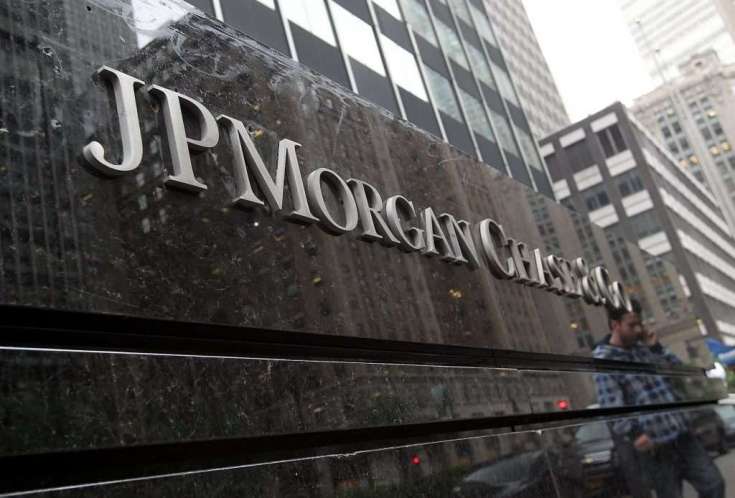 JPMorgan Chase agreed Tuesday to pay a $250 million fine after one of its U.S. regulators found a “pattern of misconduct” in its asset and wealth management division.

The Office of the Comptroller of the Currency said in a release that the New York-based bank’s risk management controls were “deficient” and the firm couldn’t avoid “conflicts of interest” in the business.

“For several years, the Bank maintained a weak management and control framework for its fiduciary activities and had an insufficient audit program for, and inadequate internal controls over, those activities,” the OCC said in a consent order.

However, the bank neither admitted to or denied the accusations, and the OCC said that JPMorgan has already fixed the shortcomings that prompted the penalty. There was no mention in the order that the banks’ actions had caused financial harm to its clients.

“We are committed to delivering best-in-class controls across our business, and we have invested significantly in and enhanced our controls platform over the last several years to address the issues identified,” a spokesman for the bank said.

It was the second time in two months that the bank agreed to pay a massive settlement to U.S. regulators over how it conducts business. In late September, JPMorgan agreed to pay $920 million to settle investigations from three federal agencies over its role in the manipulation of global markets for metals and U.S. Treasurys.

JPMorgan hinted that a fine may be coming earlier this month, but neither the bank nor regulator gave much detail about the potential wrongdoing and conflicts of interest that garnered the fine. In late 2015, JPMorgan agreed to pay more than $300 million in fines after the Securities and Exchange Commission found that the bank failed to disclose that it put some clients into higher-fee products created by the firm.