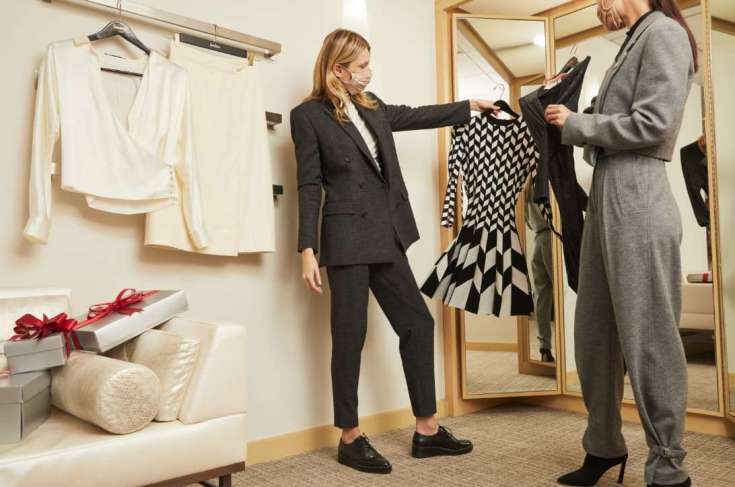 Santa Claus will be busy delivering packages curbside, by appointment, at Neiman Marcus this holiday season.

This is just one of the initiatives that the luxury department store chain, fresh out of bankruptcy, is using to try to win customers over.

It also has launched a virtual gift advisor service, where customers complete a quiz to be matched with an assistant who will text or call them with plenty of gifting ideas based on their budgets. One perk of the service is champagne and chocolate-chip cookies, sent in the mail courtesy of Neiman.

“We’re in the business of curation. We’ve always seen that when we help people, they’re happier and buying more and coming back more often,” Neiman Marcus CEO Geoffroy van Raemdonck said in a phone interview. “And this year, I feel that people are living a new holiday experience … and so getting that extra support to find something magical is more important now than ever.”

“We really want to give that personal touch,” he added.

Enforced social distancing, financial hardships and other stresses from the pandemic are leading many to seek out sentimental and unique gifts for family and friends. But there is also an element this holiday season of not knowing what to buy your loved ones. Those consumers who have extra money to spare have spent much of the year buying new gadgets for their homes, kitchen appliances and cozy loungewear — items that are typically popular around the holidays. What is left on anyone’s wish list?

Neiman is betting on one-of-a-kind luxury experiences. The retailer debuted its popular Fantasy Gifts list for 2020 on Nov. 9, as part of the rollout of the 94th edition of its annual Christmas Book. According to van Raemdonck, just 48 hours later, two of its fantasy gifts were already sold out.

“The interest was immediate,” he said. “This year, most of these gifts are experiences … like creating a library in your home. They’re not just something you wear.”

“In luxury, it’s about desires,” van Raemdonck added. “It’s about not knowing what you don’t need, or don’t know that you need, but when you see it, you have to have it. To me, that’s something we can do better than anyone else.”

In late September, Neiman completed its Chapter 11 bankruptcy protection process, emerging from one of the highest-profile retail collapses during the pandemic. Its restructuring plan eliminated more than $4 billion of debt. A new board includes former LVMH North America Chair Pauline Brown and former eBay Chief Strategy Officer Kris Miller. Van Raemdonck remained on as CEO of the company, which sought court bankruptcy protection on May 7.

Since then, Neiman has shuttered several stores, including its Hudson Yards store in New York City that opened in March 2019. It still operates 38 shops, as well as two Bergdorf Goodman department stores.

“We’re really happy with the number of stores we have, and where they’re located,” van Raemdonck said. “We’re constantly going to look at this. As for now, we’re happy with it.”

The company has earmarked more than $160 million over the next three years to invest in its stores, including renovating its flagship in Dallas. Part of its strategy is to add more restaurants and cafes to its stores, the CEO said.

“We need to really create a personal experience when you go into our store,” the CEO said, betting that consumers will soon be comfortable shopping and dining indoors.

But it knows it needs to invest more online, too. The pandemic has accelerated a shift to spending online, even in the luxury category, which has not always been the case. A report from the consulting group Bain & Co. said online shopping for luxury goods has doubled to represent 23% of total purchases in 2020, from 12% in 2019. Bain now expects e-commerce to be the biggest channel for luxury spending globally by 2025.

According to van Raemdonck, Neiman does about 35% of its sales online. It has roughly 5,000 sales associates devoted solely to digital. In part, this staff helps with its virtual concierge service, which will remain past the holidays, he said.

Like Macy’s, Neiman is offering a virtual Santa experience this holiday season, kicking off Friday, that allows families to book one-on-one video calls with Santa Claus himself.

“During the pandemic, we’ve hired many more Santas than any other year,” van Raemdonck said. “And I think that speaks to the magic. People need magic.”

Correction: This story has been updated to reflect the correct spelling of Neiman Marcus. 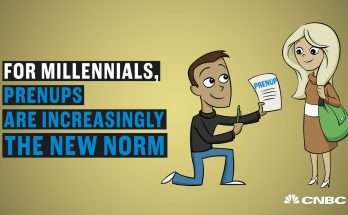