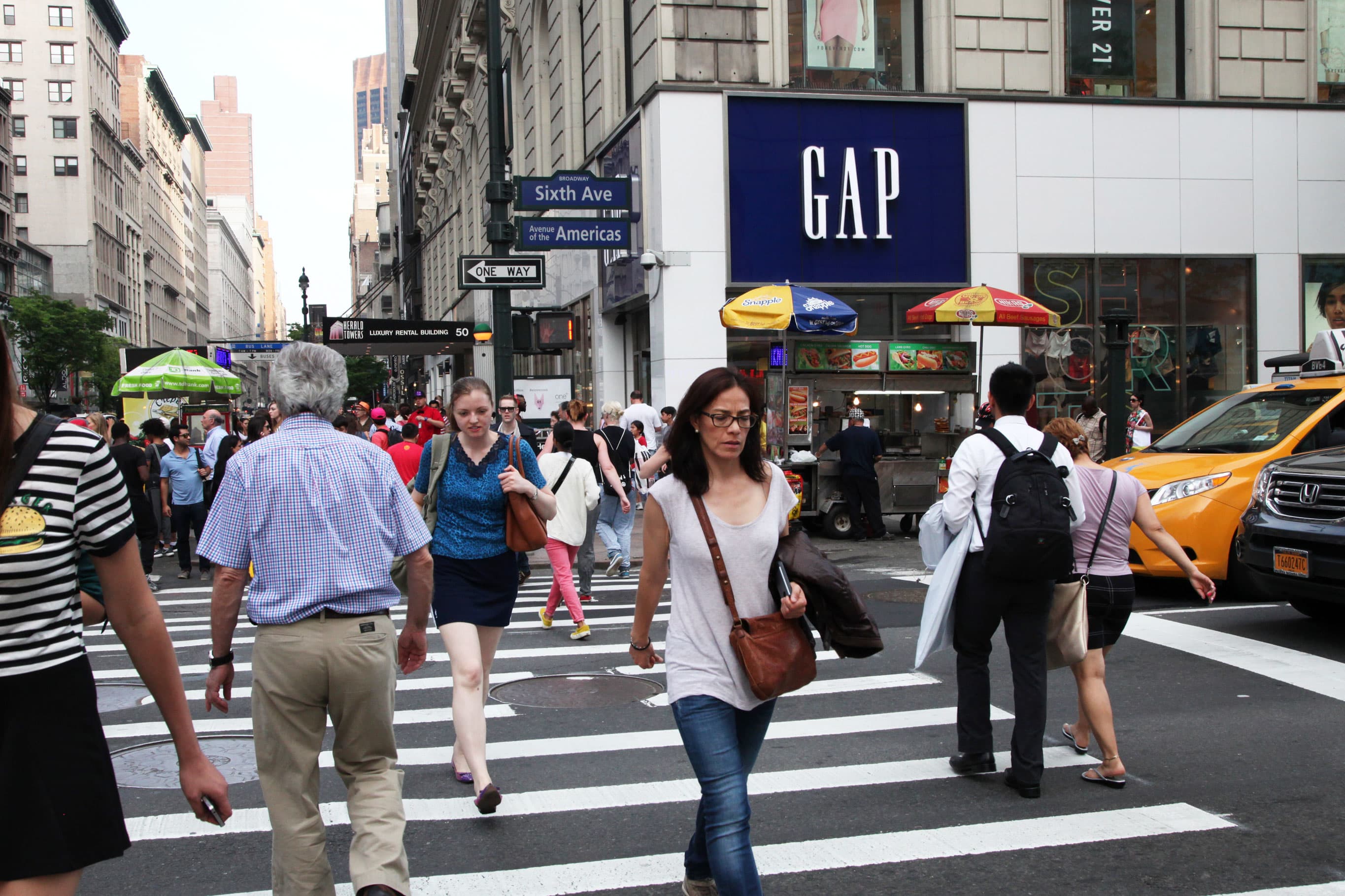 Deere — Shares of the equipment maker slipped more than 1% despite the company betting top and bottom line estimates during the fourth quarter. Deere earned $2.39 per share during the period, ahead of the $1.49 expected by analysts surveyed by Refinitiv. The company said in a statement that “improving fundamentals in [the] agricultural sector” is “setting [the] stage for stronger demand” in the year ahead.

Nikola — Shares of the electric vehicle company dropped more than 12% amid ongoing concerns that Nikola’s $2 billion deal with GM will not be finalized.

Moderna — Shares of the biotechnology company jumped more than 5% after Moderna announced that the European Commission approved an agreement for the purchase of 80 million doses of the company’s Covid-19 vaccine candidate. Earlier in Nov. Moderna said that preliminary phase three trial data showed that its coronavirus vaccine is more than 94% effective.

Square — Shares of the payments company rose nearly 5% after Credit Karma agreed to sell its tax business to Square for $50 million in cash. Square stock has been on fire this week, jumping more than 8% in that time period.

Ford — Shares of Ford fell more than 3% after Morgan Stanley downgraded the automaker to equal weight from overweight. The bank’s analyst Adam Jonas said the company’s electric vehicle plan is not as targeted as those of other original equipment manufacturers, including GM.

Canada Goose — Shares of Canada Goose dropped more than 6% after BTIG double downgraded the outerwear maker to sell from buy. BTIG said Canada Goose could have a tough holiday season partly because a warmer start to the winter could potentially stop shoppers from buying the company’s coats.

Gap — Shares of the retailer sank more than 18% after the company missed earnings estimates for its fiscal third quarter. Gap reported 25 cents in earnings per share and $3.99 billion in revenue. Analysts surveyed by Refinitiv were looking for 32 cents per share and $3.82 billion in revenue. Same-store sales rose more than expected, but the company said increased marketing expenses weighed on its profit margin.

Autodesk — The software stock rose 6% after Autodesk’s third-quarter results came in above prior guidance. The company reported adjusted earnings per share of $1.04, which was 10 cents above the midpoint of its guidance range. Revenue was also higher than projected, with total revenue up 13% year over year.

Fisker — Shares of the electric vehicle company soared more than 19% after Citi initiated coverage on Fisker with a buy rating and a $26 per share 12-month price target. The Wall Street firm said that since Fisker has yet to turn a profit it is a higher-risk investment, but Citi likes the car company’s long-term fundamental story.

Nordstrom — Shares of the retailer jumped more than 17% after Nordstrom reported a quarter-over-quarter improvement in sales. Revenue did, however, slightly miss estimates, coming in at $3.09 billion versus the $3.10 billion expected by analysts, according to Refinitiv. The company’s earnings per share of 34 cents was not comparable to estimates.