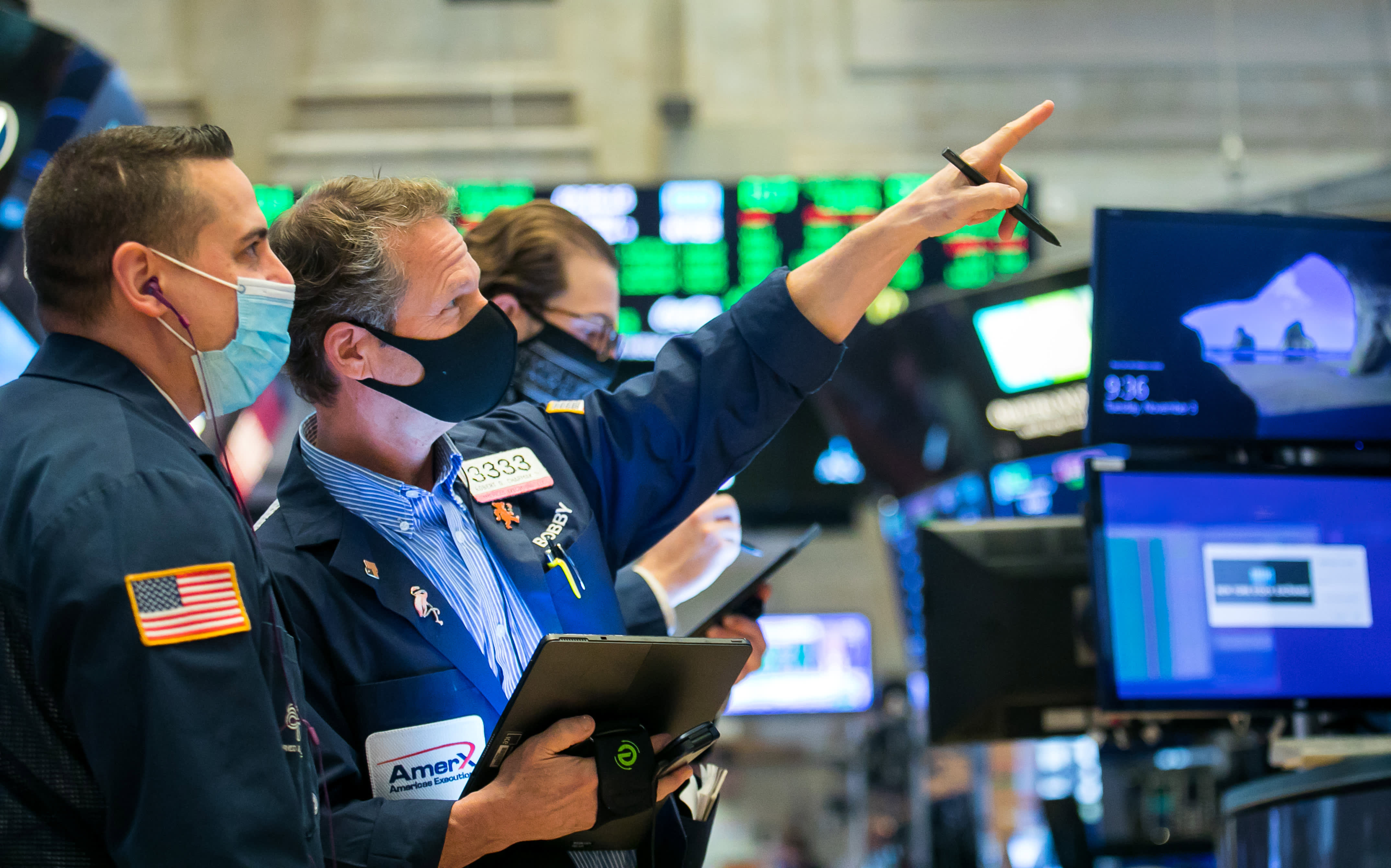 U.S. stock futures rose slightly on Tuesday night following a banner day for three of the for major market benchmarks.

The Dow broke above 30,000 for the first time on Tuesday, rallying more than 400 points. Tuesday’s rally put the Dow on pace for its biggest monthly gain since 1987, up more than 13%.

“The Dow passing 30,000 represents achievement of an arbitrarily-set milestone, but it also captures the sentiment of the moment for investors,” said Scott Knapp, chief market strategist at CUNA Mutual Group.

Small caps also closed at a record high, with the Russell 2000 surging nearly 2%. That gain put the Russell up more than 20% for November, which would be its best-ever monthly performance. The S&P 500, meanwhile, posted an all-time closing high on Tuesday, rising 1.6%.

Earlier this week, AstraZeneca said an early analysis showed its vaccine candidate had an average efficacy of 70%. Meanwhile, the Trump administration made federal resources available to President-elect Joe Biden’s team for his transition into office. Traders have also cheered the prospects of former Federal Reserve Chair Janet Yellen potentially being nominated for Treasury secretary.

Chris Zaccarelli, chief investment officer for the Independent Advisor Alliance, said value’s gains recently are “notable” because they come “despite the negative news flow of Covid cases surging around the country and lockdowns again being imposed in various parts of the nation.”

The total number of confirmed coronavirus cases in the U.S. now tops 12.4 million, according to data from Johns Hopkins University.

Still, “we remain constructive [on the market overall] from now until the end of the year, given the typical seasonal effects into year-end,” Zaccarelli added.