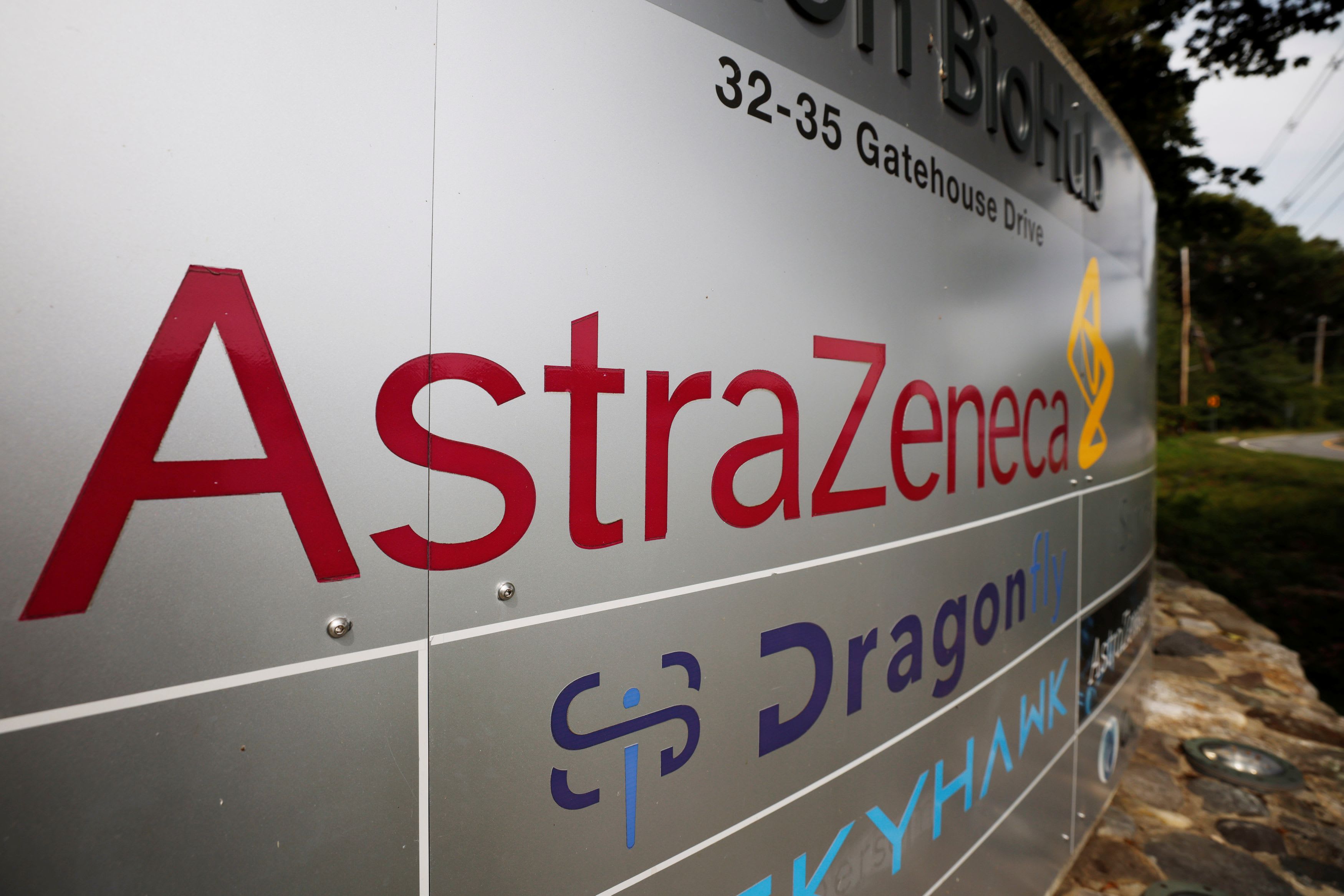 AstraZeneca (AZN) – AstraZeneca is likely to run a new global trial of its Covid-19 vaccine candidate, according to CEO Pascal Soriot. He told Bloomberg News that the drugmaker may launch a fresh study testing the vaccine at a lower dosage, rather than adding a test of the lower dosage to an ongoing U.S. trial. The shares fell 1.6% in premarket trading as of 7:36 a.m. ET.

BBVA (BBVA) – BBVA and rival Spanish bank Banco de Sabadell have ended merger talks, after the two sides could not come to an agreement on terms of a deal. BBVA was in the news earlier this month when it sold its U.S. operations to PNC Financial (PNC) for $11.6 billion.

Walt Disney (DIS) – Walt Disney has increased the number of planned layoffs to 32,000 from the 28,000 it had announced in September. The company’s Disneyland theme park in California remains closed due to the pandemic, and its other theme parks have reopened but with capacity limits in place.

Pfizer (PFE) – Pfizer’s Covid-19 vaccine candidate could receive Canadian approval in December, according to a senior official for the country’s drug regulator Health Canada. The agency had previously said approval was likely to come during the first quarter of 2021.

Amazon.com (AMZN) – Amazon will spend more than $500 million on holiday bonuses for employees who work during the holiday season. Full-time workers employed for the month of December will receive $300, while part-time workers will get $150. Amazon shares were slightly higher in premarket trading as of 7:36 a.m. ET.

Biogen (BIIB), Sage Therapeutics (SAGE) – The drugmakers announced a collaboration to jointly develop and commercialize two experimental Sage treatments, one that treats a variety of psychiatric disorders and another designed to deal with neurological disorders.

Apple (AAPL) – Apple supplier Foxconn will move some iPad and MacBook assembly operations to Vietnam from China, according to a Reuters report. Foxconn is said to be doing so at Apple’s request, in hopes of minimizing the impact of trade disputes between the U.S. and China.

Baidu (BIDU) – Baidu attempt to sell a stake in video streaming service iQIYI (IQ) have come to a halt, according to Reuters, with potential buyers Alibaba (BABA) and Tencent Holdings said to be balking at Baidu’s price as well as regulatory concerns surrounding any deal. Alibaba and Tencent are said to have each held separate talks with Baidu about iQIYI.

Facebook (FB) – Facebook could launch its planned “Libra” cryptocurrency in a limited form in January, according to a report in the Financial Times.

Slack (WORK) – The workplace messaging platform company remains on watch today, after jumping Wednesday on reports that it was in advanced talks to be acquired by Salesforce.com (CRM). The shares fell about 3% in premarket trading as of 7:36 a.m. ET.

Tiffany (TIF) – The luxury retailer has called a Dec. 30 special shareholder meeting for a vote on its revised deal to be bought by France’s LVMH. LVMH agreed to the amended deal in late October, which reduced the takeover price to $131.50 per share from the original $135.

Mesa Air (MESA) – Billionaire Investor Ron Burkle now has a 7.8% in the parent of regional airline Mesa Airlines, according to a Securities and Exchange Commission filing.