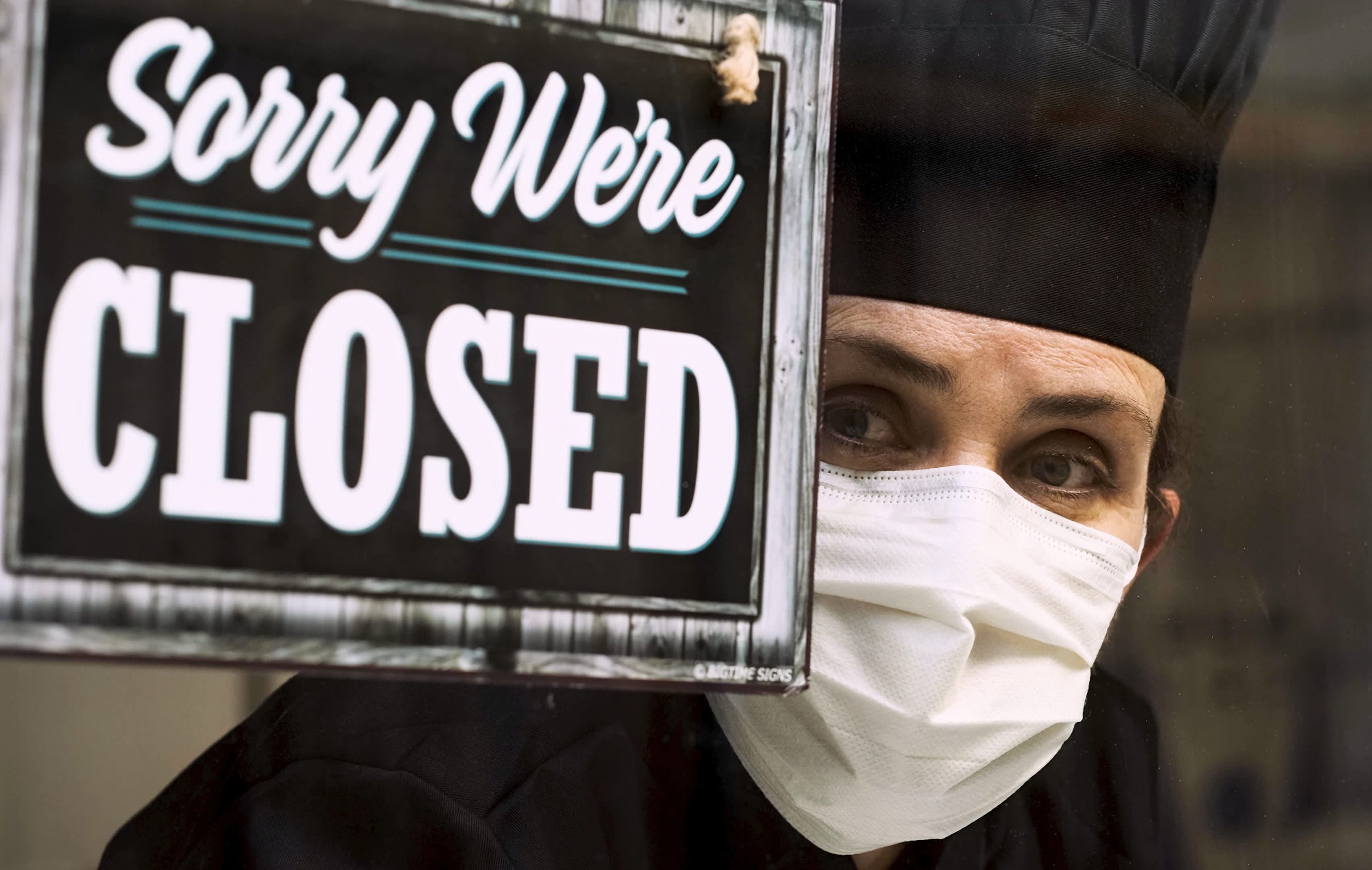 It’s going to take more than a second draw from the Paycheck Protection Program to get the most vulnerable small businesses through the winter, tax professionals say.

Both plans allow cash-strapped business owners to take another draw from the Paycheck Protection Program – a forgivable loan program intended for battered businesses.

Typically, applicants in the program are eligible for loan forgiveness if they use a minimum of 60% of the proceeds for payroll expenses. Those that fall short may be eligible for partial forgiveness.

More than 5 million PPP loans were approved, accounting for $525 billion, according to the Small Business Administration.

But tax professionals and entrepreneurs say that these efforts fall short – particularly for bars and restaurants that are once more facing the prospect of closing their doors amid rising Covid-19 cases.

“If you turn on the TV and hear that by the time vaccines are out, we’ll have the pandemic under control by the second or third quarter, then you need to survive for more than six months into 2021,” said Ed Zollars, CPA and partner at Thomas, Zollars & Lynch in Phoenix and an instructor at Kaplan Financial Education.

“How do you pay the bills for six months, if you’re a restaurant that’s seeing lower revenue or non-existent revenue?” he asked.

PPP and another loan program, the Economic Injury Disaster Loans, have come under fire due to fraud risk, misuse by bad actors and the fact that large well-established firms with connections to lenders received millions of dollars.

Further attempts to provide emergency funding to small businesses will need an overhaul to ensure funding goes to firms that truly need it.

“We have had to close, reopen and the close again – we’re constantly rebuilding inventory that costs money that isn’t forgivable,” said Kevin Boehm, co-founder of the Independent Restaurant Coalition and co-founder of Boka Restaurant Group in Chicago.

“[Restaurants] were disproportionately affected by the pandemic, but we’re the ones who didn’t get the PPP loans much of the time,” he said.

When PPP was rolled out as part of the CARES Act on April 3, applicants could borrow up to the equivalent of 2 ½ months of payroll or $10 million.

This was a key problem for small businesses, particularly bars and restaurants, as much of the country was under lockdown and there was no certainty around when restrictions would lift.

“That’s the fundamental flaw of the program when it got started,” said Zollars. “‘We pay 2 ½ months of payroll, and after eight weeks, everyone would go back to normal.’ This was enough to get us through.”

Business owners facing restrictions on when they could reopen found themselves using PPP funding to pay workers to stay home or work reduced hours.

The Q4 2020 CNBC|SurveyMonkey Small Business Survey finds widespread support for another round of Covid-19 stimulus, and relatively high levels of support among small business owners of both political parties for more Paycheck Protection Program funding.

Entrepreneurs also had eight weeks or 24 weeks to use the proceeds, but some found themselves running out of funding well before the period ended

“With the CARES Act, the theory was that eight weeks would solve the problems,” said Zollars. “It didn’t. That’s where we’ve been puttering around since then.

The future is looking even more stark as Covid-19 cases spiral and the prospect of stay-at-home restrictions begins to resurface.

“Winter is coming in a literal and metaphorical sense for a lot of businesses in America, and those businesses are concentrated in a few sectors – most prevalently food and accommodation are at the top of the list,” said Brett Theodos, senior fellow and director of the Community Economic Development Hub at the Urban Institute.

Rather than mere access to a second line of loans, experts believe it will take a combination of employer tax credits and grants to help the hardest hit businesses through the approaching months.

For instance, on Monday, California’s governor Gavin Newsom announced a three-month extension for taxpayers paying less than $1 million in sales taxes, plus $500 million in grants for small businesses.

The relief arrives just as many of the Golden State’s counties are putting the toughest restrictions back in place.

Meanwhile, there’s a legislative effort to provide grants to hamstrung bars and restaurants.

The Restaurants Act of 2020 made it into the House’s earlier pandemic relief bill, the Heroes Act. However, it’s absent from the bipartisan framework proposed this week.

“It’s like they dropped us off in the desert with no water and wonder why we’re thirsty,” said Boehm of the Independent Restaurant Coalition.

“In Chicago, there’s no indoor dining,” he said. “We’ve led with safety, and we still can’t get a specific bill for our industry.”

Tax professionals have also set their sights on tax breaks for employers with workers who are out sick or go on paid leave.

The law that put those credits in place, the Families First Coronavirus Response Act, expires at the end of this year – just as hospitalizations related to Covid-19 are reaching new highs.

“I guess it’s still 30 days down the line, but if they let that lapse – even if it’s put back in place retroactively – it’s going to cripple people across the country,” said Adam Markowitz, enrolled agent and vice president of Howard L Markowitz PA CPA in Leesburg, Florida.

Relief must also be available to individuals, including those $1,200 stimulus checks which were noticeably absent from the latest proposals.

“If consumer spending drops off, that’s going to have knock-on effects on businesses that aren’t directly impacted by Covid, but their consumers will be impacted and stop spending,” said Zollars.