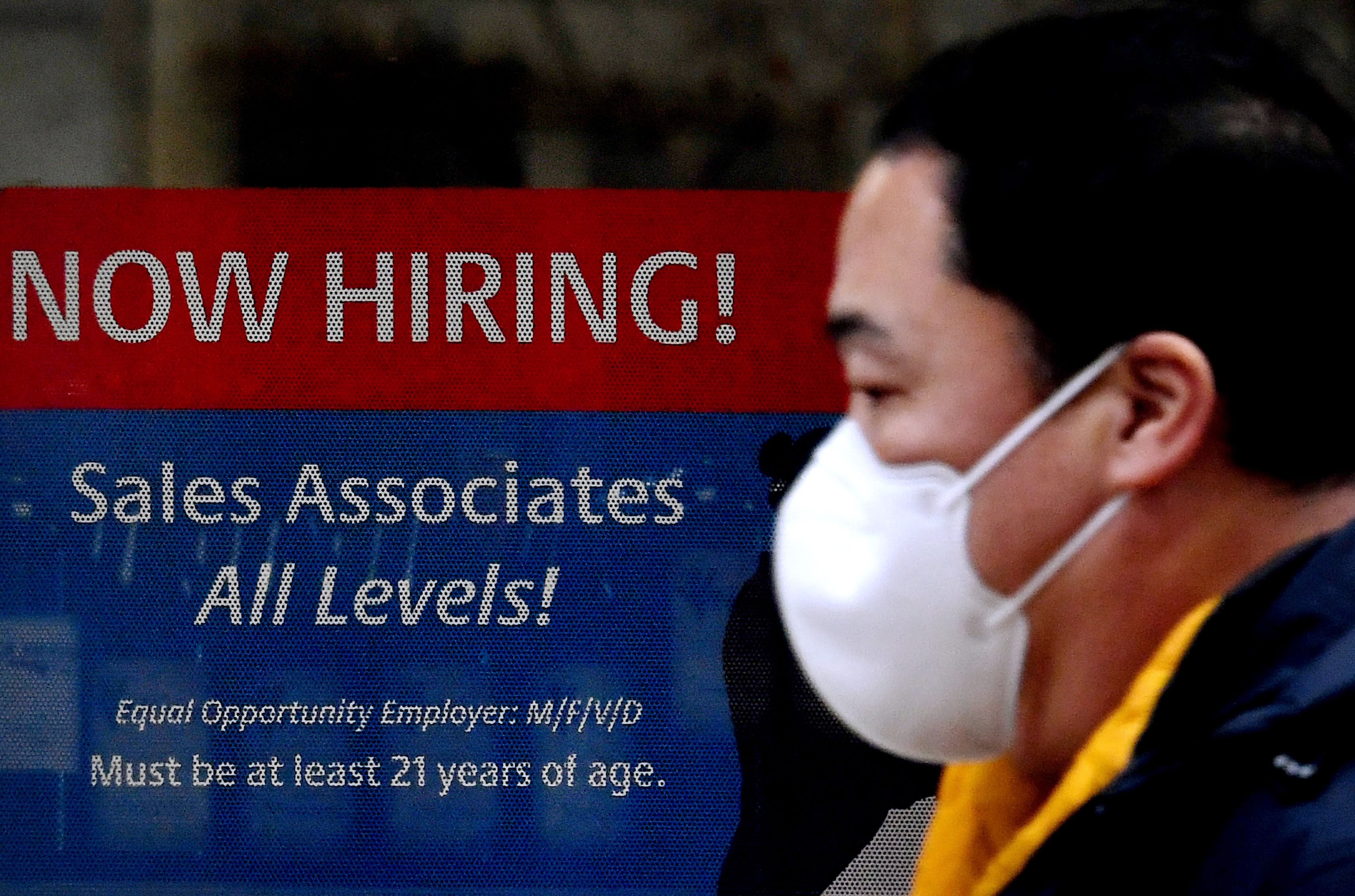 New jobless-claim filings last week reached their lowest level of the pandemic crisis, providing a sign that hiring is continuing if at a slower pace.

That marked a decrease from the upwardly revised level of 787,000 a week earlier, a drop likely aided by counting issues associated with the Thanksgiving holiday.

The jobs market has demonstrated resilience even in the face of the new wave of Covid-19 cases. Claims are off their peak of 6.9 million in late March but remain well above the pre-pandemic record.

The claims data comes a day before the Labor Department releases its closely watched nonfarm payrolls report for November. Dow Jones estimates are for payroll growth of 440,000 and a decrease in the unemployment rate to 6.7%.

The report is also the first since the Government Accountability Office said the weekly jobless claims figures have been inaccurate during the pandemic. The watchdog agency cited uncounted case backlogs and fraud and other discrepancies at the state level as obstacles to providing an accurate count.

The GAO recommended that the Labor Department issue a disclaimer about the potential inaccuracy of the count, but none was included in this report.

“The plunge in initial claims does not refute the idea that the trend is rising; we expected a sharp fall because of the difficulty of adjusting for Thanksgiving,” Ian Shepherdson, chief economist at Pantheon Macroeconomics, said in a note. “Initial claims likely will rebound strongly next week, probably rising above the 800K mark for the first time in eight weeks.”

Pandemic Unemployment Assistance claims actually dropped for the week, falling by more than 30,000 to 288,701. The program provides benefits to those not normally eligible prior to the pandemic.

However, filings continued to rise for the emergency pandemic program, which addresses those who have lost their normal benefits. That total increased nearly 60,000 to 4.57 million for the week ended Nov. 14, the most recent period for which data is available.

In all, 20.16 million Americans were receiving some kind of benefits, a decrease of 349,633 from the previous period, according to data also through Nov. 14. That compares with 1.57 million a year ago. 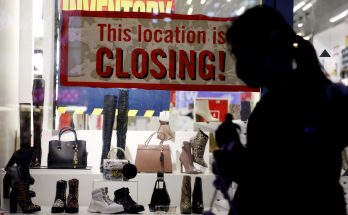 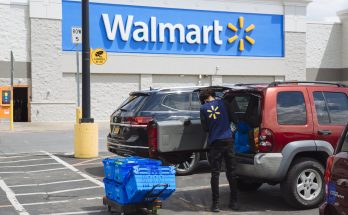 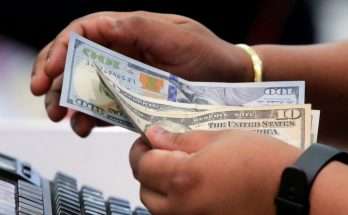 CEO of commodities giant BHP: Global economic outlook ‘stronger than we were expecting’