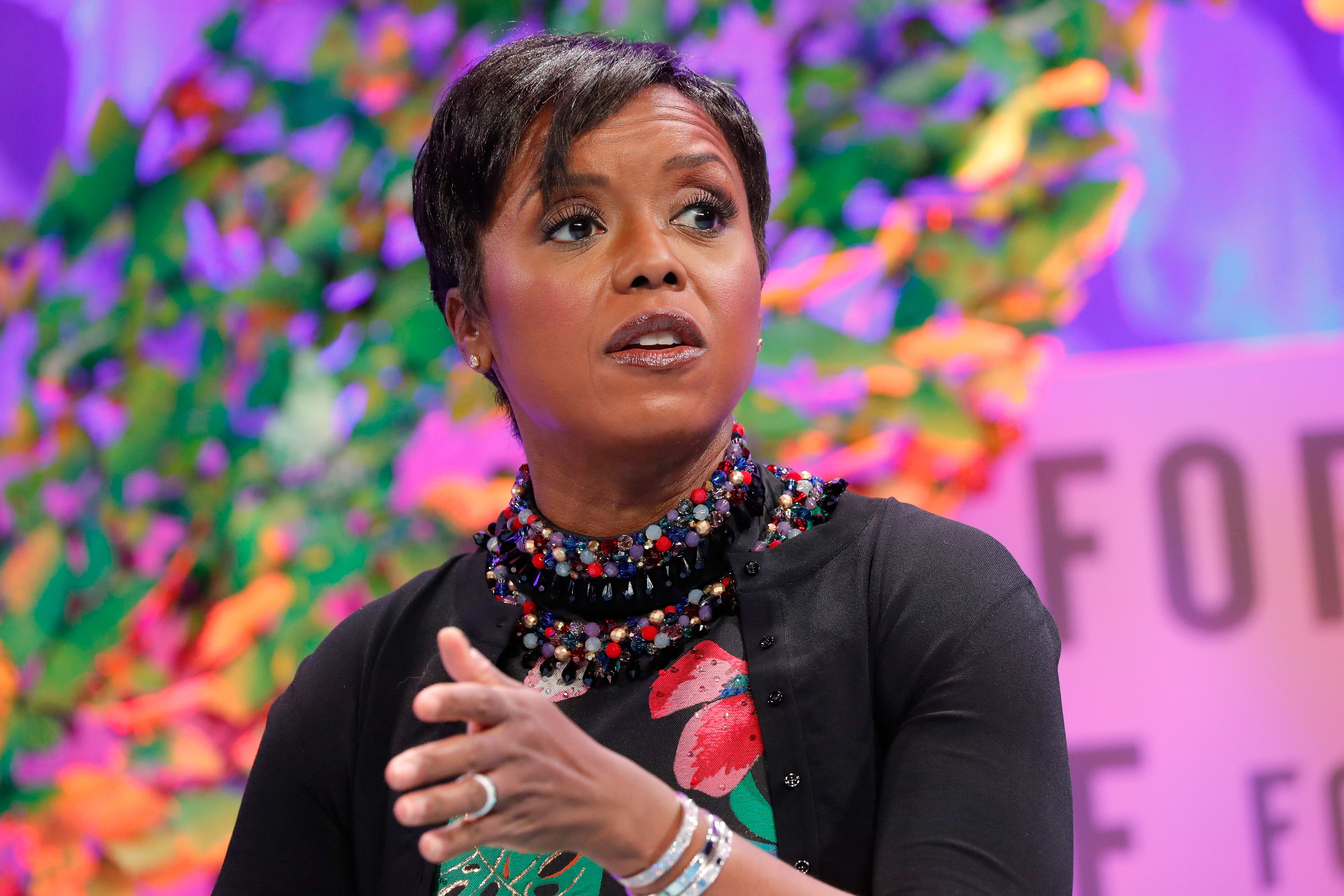 The lack of diversity across the highest ranks of corporate America is certainly not new, but in recent months social unrest has brought the issue into the limelight. And this time around, Ariel Investments’ co-CEO Mellody Hobson believes there could be real change ahead.

“I’ve been calling this civil rights 3.0 … This problem is at the feet of corporate America,” she said Wednesday during a conversation hosted by The Economic Club of New York. “Now we have these issues around race that have directly affected the bottom line … I think this time is different, because it is a corporate issue now,” she added.

Hobson interned at Ariel Investments while in college before joining full-time after graduation. Over several decades she worked her way up through the ranks of the firm, and in July of 2019 was named co-CEO of the company. Along the way, she’s been an advocate for greater diversity across companies’ ranks.

She noted that corporations have talked about diversity for years, but it’s an area where there’s traditionally been few consequences for a lack of progress. This time, however, she believes the public will hold companies accountable.

“I’ve been saying we need less lip service, and we need more elbow grease, and so I think this time will be different because we live in a society that is holding us accountable … I think there is no way to escape actually having real results now: people are watching,” said Hobson, who sits on the boards of JPMorgan Chase and Starbucks.

But it’s not just a moral issue — it’s a financial one, too. Countless studies have shown that companies with a more diverse set of voices and perspectives in the boardroom outperform their peers. Or as Hobson put it: “in order to be a world class company, you need to have diverse people around the table … it’s more about realizing shareholder value for our investors.”

Her comments follow an announcement from Nasdaq that it is pushing for greater diversity at the board level of the more than 3,000 companies listed on its exchange.

The exchange operator on Tuesday filed a proposal with the Securities and Exchange Commission that would require companies to have at least two diverse board directors: one woman and one person who identifies as either an underrepresented minority or LGBTQ.

Hobson called the move “fantastic,” and said that while a lot of work still needs to be done, she expects a “situation of continual improvement because it will be demanded.”

“But we also have to, as individuals, be intellectually honest and hold ourselves accountable,” she added.