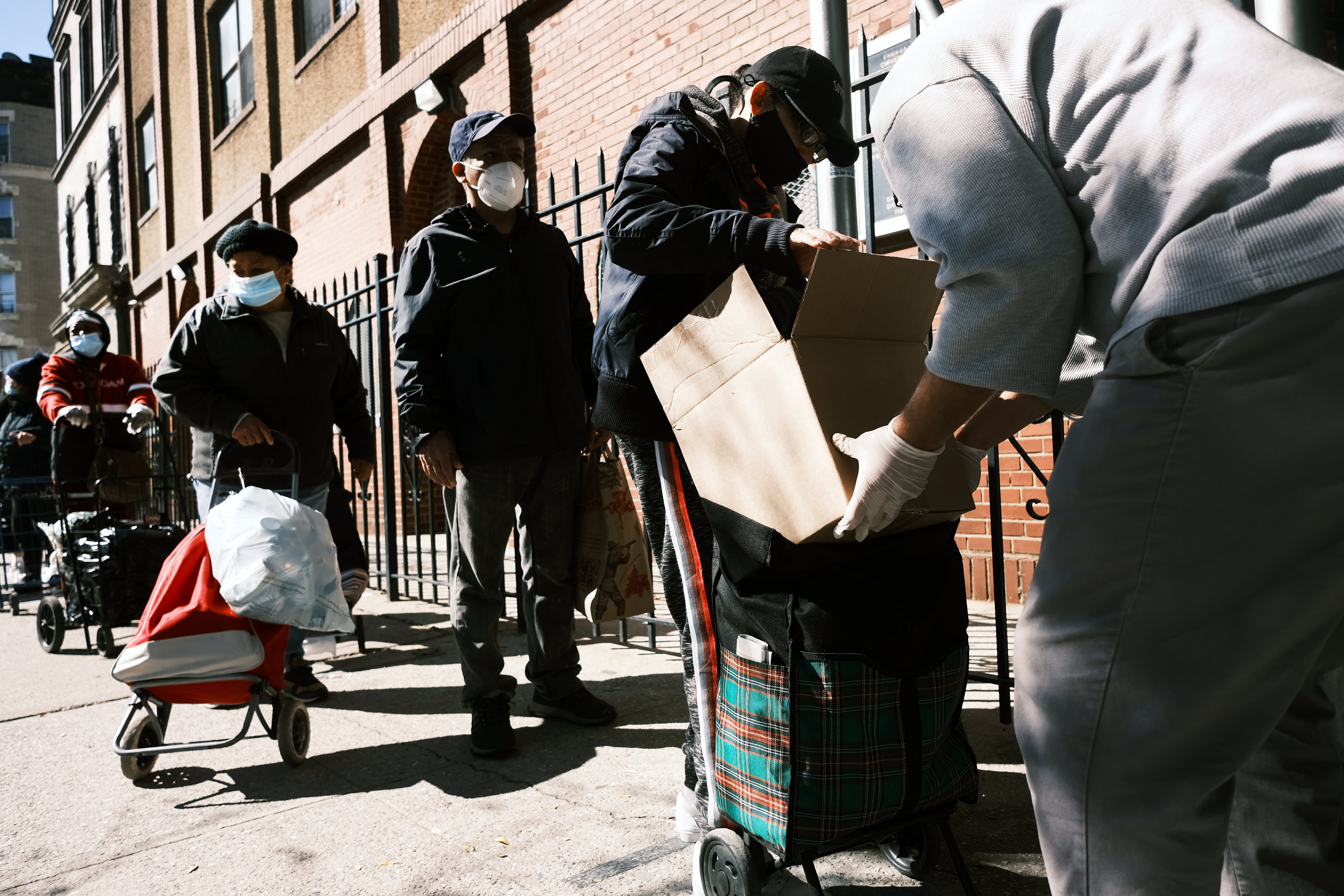 People receive food at a distribution site during the coronavirus pandemic.

The U.S. economy added 245,000 jobs in November and the unemployment rate fell to 6.7%, the Bureau of Labor Statistics said Friday. It’s the seventh consecutive month of improvement from the depths of the Covid recession.

But warning signs are flashing under the surface.

These are concerning trends, economists said, especially as a surge in Covid cases, hospitalizations and deaths has led some officials to reimpose regional shutdown measures. The cold winter months threaten to further dampen economic activity as jobless benefits for millions are poised to expire at year’s end.

“It feels weird to say a report that shows 245,000 jobs added and a 0.2-point drop in the unemployment rate is worrying,” said Daniel Zhao, an economist at job and recruiting site Glassdoor. “[But] this feels like the calm before the storm.”

Decelerating job growth is perhaps the most alarming signal in the November report, economists said.

Last month’s bounce is well short of the rebound in May and June, when businesses added 2.7 million and 4.8 million jobs to their payrolls, respectively. It also fell short of the 610,000 jobs added in October.

The U.S. is still 10 million jobs shy of its pre-pandemic level — a larger deficit than that during the depths of the Great Recession, which, prior to the Covid recession, was the worst downturn since the Depression.

“There’s no way to sugarcoat today’s weak jobs report,” said Robert Frick, an economist at Navy Federal Credit Union. “Last year, monthly gains were about 200,000, so we are far below a good pace to return the almost 10 million jobless Americans back to work.”

At November’s rate of growth, the U.S. wouldn’t recover its pre-pandemic employment levels for another four years, Zhao said.

Future job gains may be tougher, economists said, since many of the workers laid off on a temporary (rather than permanent) basis in the spring have already been rehired.

Of course, widespread distribution of a Covid vaccine may lead to a quick rebound in economic activity — and jobs along with it.

The share of unemployed workers who have been jobless for more than six months is fast approaching a historical record.

In November, the number of workers jobless for at least 27 weeks — economists’ barometer for “long-term” unemployment — grew by 385,000 to 3.9 million.

That accounts for 37% of all unemployed workers — up from a third in October and 19% in September. Long-term joblessness peaked above 45% in April 2010, in the aftermath of the Great Recession.

It makes sense that workers would be unemployed for longer periods as the crisis persists, economists said.

But this is a dangerous financial period. For one, it’s tougher to find a job the longer someone is unemployed. Workers also generally exhaust their state unemployment benefits after six months.

Federal extensions offering additional weeks of benefits will end the last weekend in December absent congressional action. Almost 4.6 million workers were relying on those extensions in November, according to the Labor Department.

Workers may be dropping out of the labor force due to childcare needs, Covid-related health risks or a perceived lack of available jobs, according to economists.

The November decrease is worrying because it means there are fewer people available for work, Zhao said.

Volunteers direct traffic as residents line up in their cars at a food distribution site at Lake-Sumter State College sponsored by the Second Harvest Food Bank of Central Florida and local churches.

Taken together, trends related to the labor force and long-term unemployment “represent a ticking time bomb,” he said.

“The longer someone is unemployed or out of the workforce, the harder it is to get them back onto payrolls,” he said.

Job loss resulting from the coronavirus pandemic has affected people of color to a disproportionate degree relative to White workers.

They are more likely to work in industries such as leisure and hospitality that were hardest-hit by the recession.

This dynamic is perhaps most pronounced among Black workers — the only racial group with an unemployment rate above 10% even after months of economic improvement.

“The fact that Black unemployment is still over 10% is both a concerning sign for this crisis and a reminder there is still a lot of work to be done in good times to close that gap,” Zhao said. 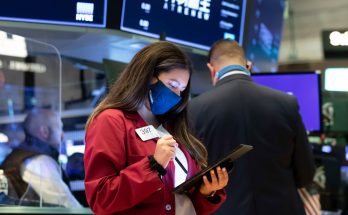 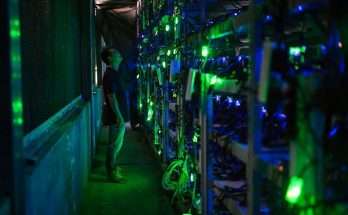 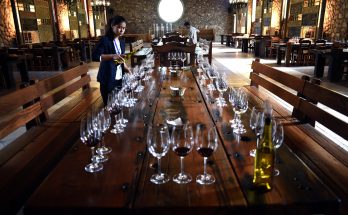