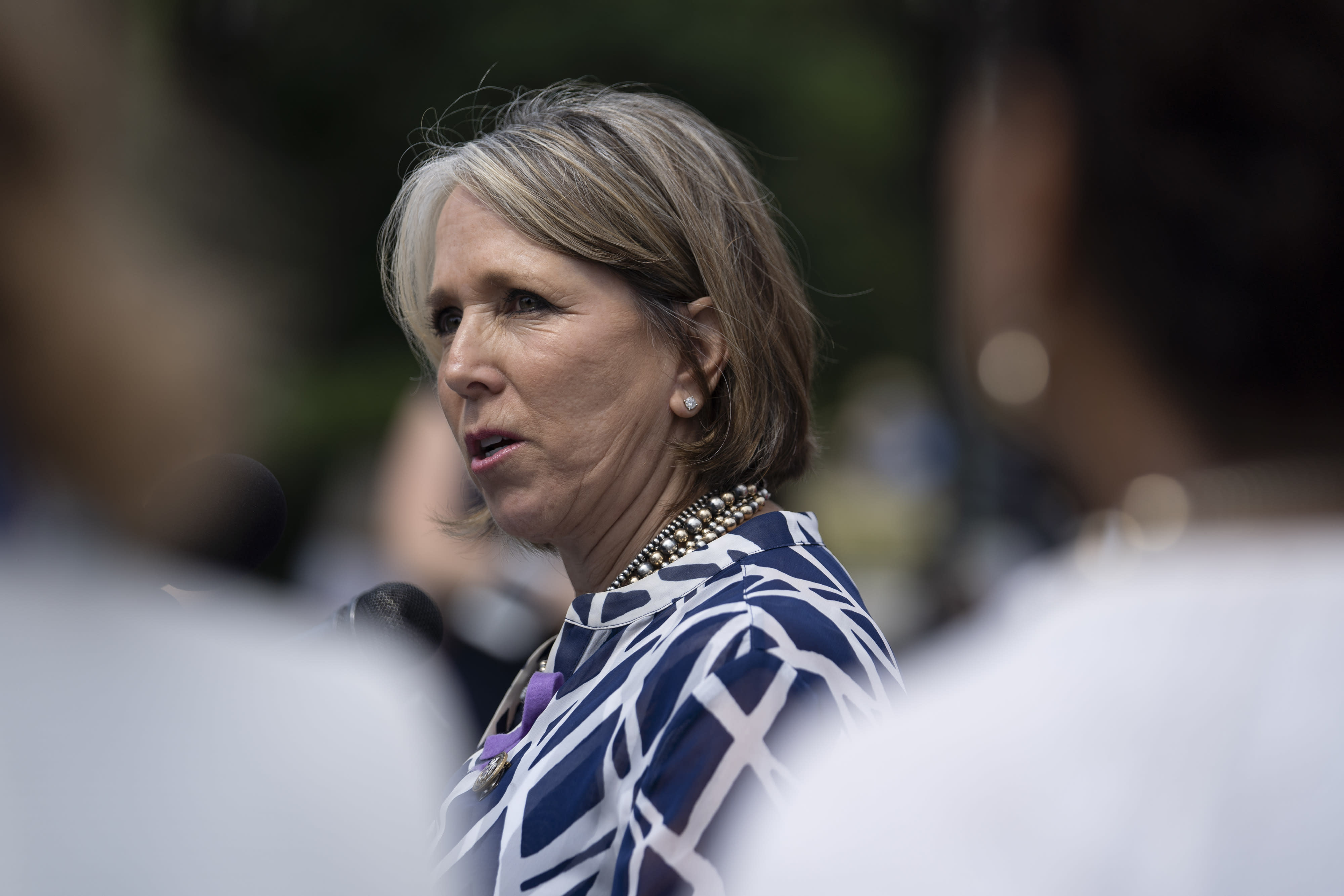 Some states and cities are forging ahead to provide relief to residents financially scarred by the Covid crisis, as negotiations on a federal rescue package continue on Capitol Hill.

Alaska, California, Colorado, Maryland, New Mexico and New York City are among the areas that have injected fresh rounds of assistance over the past two weeks, including stimulus checks, extra unemployment benefits, interest-free loans for small businesses and housing assistance.

Minnesota lawmakers are working to push through similar measures.

The collective action to pump money into households and local economies is happening as Congress negotiates the contours of more federal Covid relief. Those talks, which have been ongoing for months, seem to be bearing fruit.

Meanwhile, aid programs for the jobless, renters and student borrowers — which are each supporting millions of Americans — expire at year’s end. Covid cases and deaths are rising nationwide, job growth has slowed and the winter months threaten further pain for businesses.

“We know that Colorado or any state can only do so much, and national help is urgently needed,” said Gov. Jared Polis said Wednesday.

“We see light at the end of the tunnel with news of a vaccine, but the consequences of this pandemic will be far lingering if Washington fails to act,” the Democrat added.

All workers eligible for $25 to $500 a week in unemployment benefits between March 15 and Oct. 24 will get the one-time boost.

The state has issued about $77 million in payments since Monday to more than 213,000 people. Approximately 435,000 people will be eligible, according to the announcement.

The IRS has issued roughly 160 million stimulus checks, totaling more than $270 billion, and will continue disbursing the aid throughout the year. The maximum payment is $1,200 for individuals.

More than 100,000 workers in the state were receiving jobless aid last month, according to the U.S. Labor Department.

‘Doing everything they can’

States are limited in the scope of assistance they may offer because they, unlike the federal government, must balance their budgets, said Michael Leachman, vice president for state fiscal policy at the Center on Budget and Policy Priorities, a left-leaning think tank.

In some cases, states are using leftover federal money allocated to them in March via the $2.2 trillion CARES Act, Leachman said. States have a Dec. 30 deadline to spend the money, absent an extension.

“I see states doing everything they can, in many cases,” he said.

Mike Dunleavy, governor of Alaska, speaks during an event at the White House on July 16, 2020.

In Alaska, Gov. Mike Dunleavy, a Republican, expedited the release of $20 million in CARES Act funding to Anchorage this week to help struggling businesses. Monthlong business restrictions in the city, the state’s largest, took effect on Tuesday to curtail rising Covid infections.

Last week, Maryland Gov. Larry Hogan issued more than $19 million in grants to prevent evictions. The aid, disbursed to 17 local jurisdictions, will help more than 3,600 households in the state, the Republican said.

The loans, of up to $100,000, are available to storefront businesses impacted by Covid with fewer than 99 employees.

Similarly, California created a $500 million fund to issue grants to “underserved micro and small businesses” and nonprofits, Gov. Gavin Newsom said Monday. The grants, up to $25,000, would reach recipients by early next year.

In addition to financial assistance for businesses, Walz also proposed $500 one-time payments to families, and a 13-week extension to unemployment benefits. The Democrat was hopeful a bipartisan package would pass this week.

The governor also announced $1 million in crisis grants for nonprofits in the tourism sector last week.

“The current situation is simply untenable,” Walz said recently. “We need Congress to act immediately to help keep our businesses afloat, our workers paid, and our families with food on the table.”