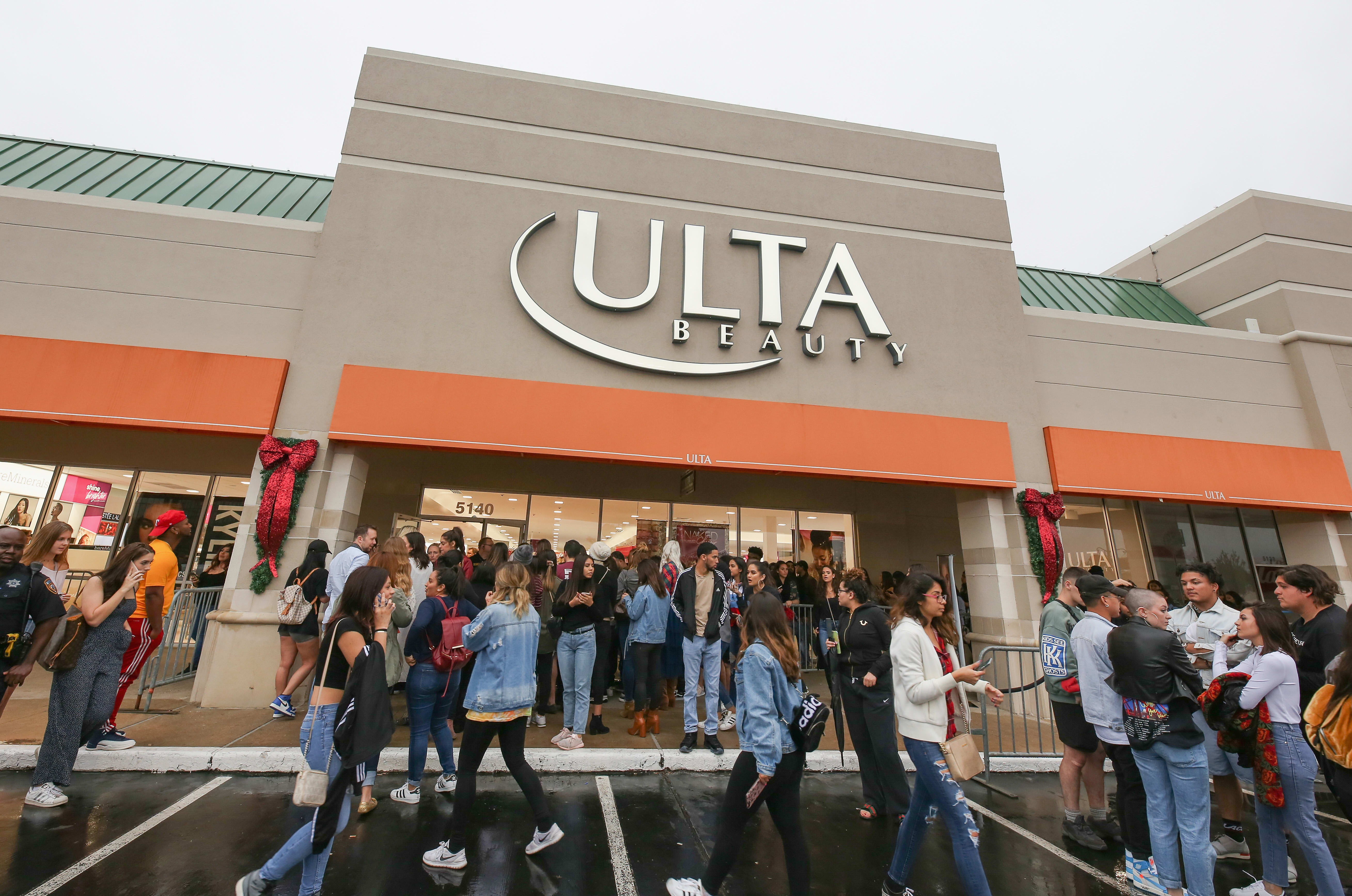 DocuSign — Shares of DocuSign popped 6% after the electronic-documents company posted better-than-expected results for its fiscal third quarter and issued upbeat full-year guidance. DocuSign earned 22 cents per share in the quarter, versus an analysts’ average estimate of 13 cents according to Refinitiv.

Ulta Beauty — Shares of Ulta Beauty fell more than 5% in extended trading after the beauty retailer reported a net sales miss. Its net sales came in at $1.55 billion in the third quarter, compared to a $1.56 billion estimate, per Refinitiv. The company said its same-store sales fell 8.9% in the quarter.

Cloudera — Shares of Cloudera gained more than 8% after the software company reported stronger-than-expected results. Cloudera reported earnings of 15 cents per share, above Refinitiv analyst estimate of 9 cents per share. Its revenue totaled $218 million, higher than a $209 million estimate.

PagerDuty — Shares of PagerDuty jumped more than 14% after its third-quarter results exceeded Wall Street estimates. The software company reported a loss per share of 9 cents, versus a 10-cent loss per share analysts were expecting, according to Refinitiv. Its revenue also came in above estimates.