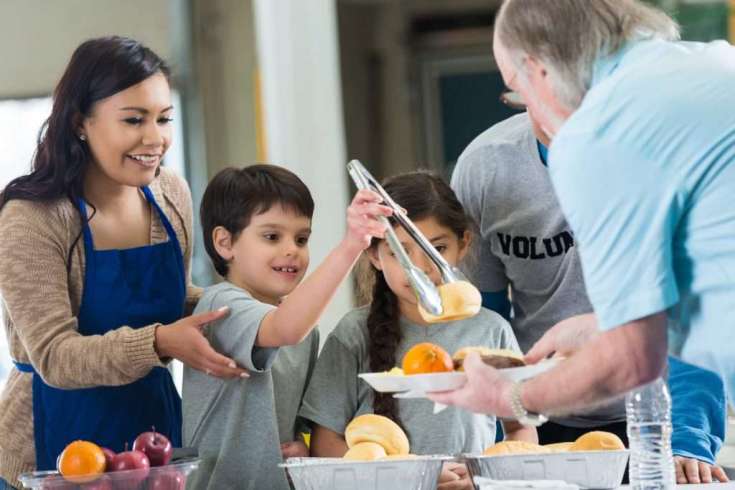 A slew of recent studies underscore the difficulties many workers of color, including Hispanics, are facing as a result of Covid. The Latinx community finds itself over-represented in industries such as hospitality and construction, which suffered mightily at the hands of the pandemic. But there are also bright spots: Hispanic unemployment began to drop at a rapid pace this summer as pandemic restrictions eased and work began to return to these sectors. The totality of the statistics is a mixed bag, highlighting areas where Hispanics are vulnerable, and places where opportunities for advancement are present.

While data from earlier in 2020 showed that Hispanics (especially Hispanic women) suffered the highest unemployment rate, thanks in large part to the Covid pandemic, those figures began to rapidly improve by the third quarter of this year. Bureau of Labor Statistics data show a marked improvement across all ethnic groups, with an especially rapid decline for Hispanics, driven in part by the re-emergence of industries in which Latinx are heavily employed.

In particular, Hispanic unemployment, which peaked at over 16% earlier this year, has now declined to 8% in the latest data from the government. But that figure is still higher than the 6.5% unemployment rate enjoyed by the overall population, while it is below the unemployment rate for other ethnic groups, including African Americans. But as Covid rases rise, so do Covid restrictions and unemployment claims. That may mean another reversal in the direction of Hispanic employment this winter.

Where Hispanic employment has been hit hardest

The effects of the Covid pandemic on Hispanic employment vary significantly by region and industry. In some industries where Hispanic representation is highest, such as service occupations and constructions, there was a 27.2% and 15.7% respective decline in employment from February to May of this year. On the other hand, in industries that have a disproportionately low level of Hispanic workers, such as professional occupations and management and financial occupations, the declines have been of only 6.5% and 4.6% respectively.

More from Invest in You:
7 money moves to make now to start the new year strong
Burned out and financially strapped, single parents are struggling during Covid
Avoid the payday loan high-interest trap with these debt alternatives

Among some of the cities with the highest Hispanic populations — including Austin, Los Angeles, and Houston — Hispanic employment has not fared as poorly. That may be due, in part, to the large variety of industries present in those cities — such as tech in Austin and oil and health care in Houston — that created a buffer for Hispanics from the ravages Covid laid on more sensitive sectors, such as dining and hospitality.

Looking ahead, Latinx workers, like all Americans, could benefit by understanding these employment patterns and finding ways to engage in job retraining, or otherwise position themselves for careers in sectors less sensitive to Covid. And while Covid may certainly continue to impact travel, hospitality, and construction over the coming months, hopes for a successful vaccination program in 2021 have also buoyed bullish views on the return of these sectors. 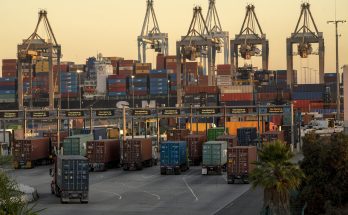 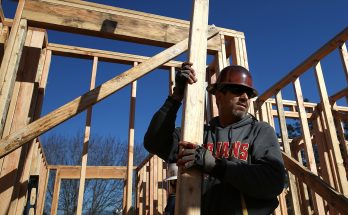 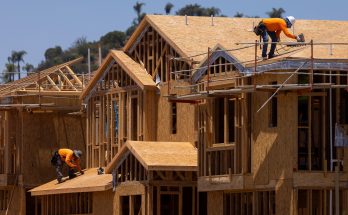