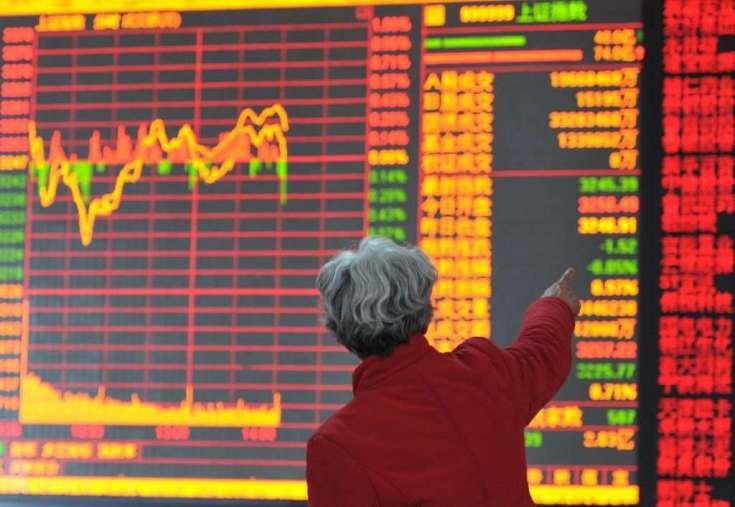 A woman at the security trading floor in Shenyang, Liaoning province of China.

On Monday, Newtouch Software became the 200th company to list on the Shanghai Star Market. That brings the total amount raised by companies on the new stock board to more than 287.6 billion yuan ($44 billion), according to officially reported figures.

The Star Market launched just over a year ago in an effort to improve the ability of innovative companies to access public market financing. New rules allow some companies to list before they have turned a profit. Businesses can also go public via registration, rather than waiting for regulatory approval.

“Our figures show, under the registration system, the average time to IPO for Star Market companies is already close to that of overseas mature capital markets,” Bruce Pang, head of macro and strategy research at China Renaissance, said in a Chinese statement, according to a CNBC translation.

For comparison, just over 100 companies went public on the Shanghai main board since the Star Market opened for trading in July 2019, according to the Wind Information database.

Foreign investors are paying more attention to the Star Market, which they can access through the Qualified Foreign Institutional Investor channel. The Nasdaq-style board includes companies such as coronavirus vaccine developer CanSino Biologics and China’s largest chipmaker, SMIC.

Chinese authorities have been trying to improve the ability of foreigners to invest in the local stock markets — the second largest in the world. However, foreigners have been cautious due to high volatility, concerns about their ability to withdraw capital and regulatory uncertainty.

The Star Market could have reached the 200-company milestone earlier, and a much higher level of capital raised, if authorities had not suspended Alibaba-affiliate Ant Group’s IPO just days before the planned listing in November.

Regardless, companies and investors remain eager to tap China’s capital markets. Initial public offerings on the Shanghai, Shenzhen and Hong Kong stock exchanges accounted for 45% of global IPOs in the first three quarters of the year, according to CNBC analysis of an Ernst & Young report.