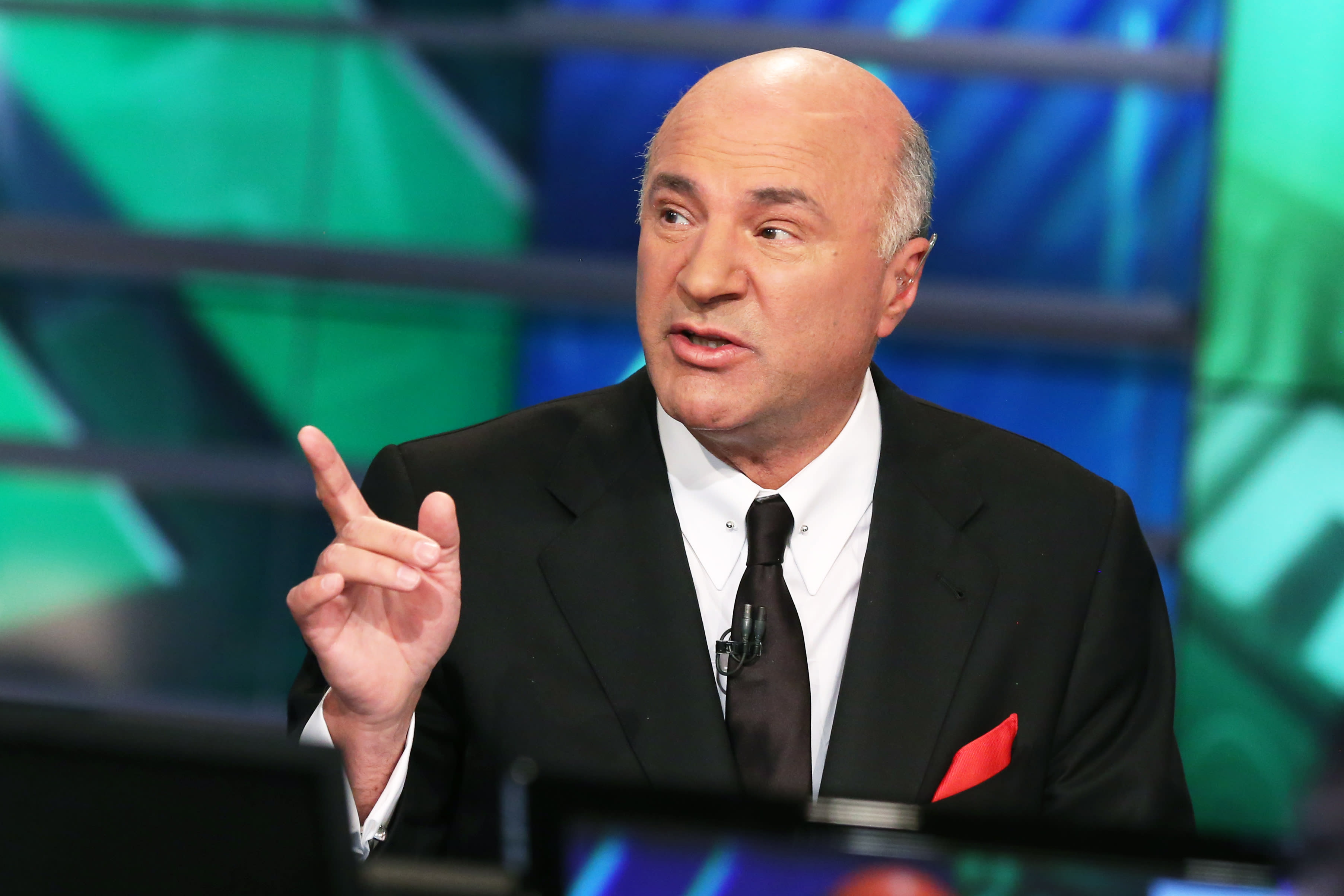 Appearing on CNBC’s “Squawk Box,” the “Shark Tank” investor acknowledged there is a need for policies to curb the spread of Covid-19. “My question is very simple: Who decides? Is it at the city level, the state level, the federal level? Tell me what the rules are, so I can make economic decisions on behalf of my employees.”

“There are no rules. They’re not the same. It’s total chaos out there. It’s obvious that’s the situation, and it’s totally unfair,” added O’Leary, whose ire was particularly focused on Los Angeles County in California, where public health officials shut down on-premises, outdoor dining at restaurants late last month. He said he has investments in food service businesses negatively affected by that order.

On Sunday just before midnight, Southern California, which includes L.A. County, became subject to a stay-at-home order after capacity in the region’s intensive care units fell below 15%. The regional order by Democratic Gov. Gavin Newsom includes limiting capacity at retail stores to 20% and banning outdoor dining, limiting restaurants to offering only takeout and delivery. The new restrictions also apply to the San Joaquin Valley.

The San Francisco Bay Area went into lockdown on Sunday night, with health officials there saying they didn’t want to wait for ICU capacity to get that bad.

“If we need a national policy on masks, go ahead,” O’Leary said. However, he said he objected to policies that banned outdoor dining after businesses spent tens of thousands of dollars to buy heaters and make other accommodations to serve food in parking lots or alleyways.

“I’m not even saying open them inside,” said O’Leary, referred to as Mr. Wonderful on “Shark Tank.” But he questioned the reason on-premises food operations in L.A. County have to be suspended while they can continue in other places. “How can I be open in Miami in the same chain?” he said.

O’Leary, also co-founder and chairman of O’Shares ETFs, said he was frustrated with having to lay off employees in L.A. County for a third time during the pandemic.

Outdoor dining presents less of a risk for coronavirus transmission than eating indoors, public health experts have said. On Monday, for example, former Food and Drug Administration Commissioner Dr. Scott Gottlieb told CNBC he’s avoided eating inside restaurants during the pandemic but has dined outside.

“People who eat indoors are talking loudly in many cases, and, again, you’re not wearing a mask. You’re in a confined space,” Gottlieb said. Because of that, he said there is “no question” indoor dining presents a higher risk of coronavirus transmission than even shopping at a big-box store, where customers and employees are wearing masks.

While Gottlieb applauded Capitol Hill on apparent progress on another wide-ranging Covid relief package, O’Leary said he believes the focus should be on giving money directly to the employees who face the burden of business restrictions and shutdowns, instead of to the companies.

The proposed bipartisan $908 billion coronavirus stimulus bill, released last week and undergoing final language tweaks, would provide roughly $300 in extra federal weekly unemployment benefits, but it won’t include another round of $1,200 checks directly to Americans. The relief would be attached to a larger year-end spending measure needed to avoid a federal government shutdown this weekend.

“These are the decisions we’ve got to start thinking about. That PPP program back in March was a blunt instrument and, as far as I’m concerned, a failure,” O’Leary said, referring to the Paycheck Protection Program. The compromise relief proposal would also include funding for additional PPP loans to be issued.

“Stop funding the companies and give it to the actual employees at this point,” O’Leary reiterated, a position he’s been espousing for months.

Disclosure: CNBC owns the exclusive off-network cable rights to ″Shark Tank,” on which Kevin O’Leary is a co-host. Separately, Scott Gottlieb is a CNBC contributor and is a member of the boards of Pfizer, genetic testing start-up Tempus and biotech company Illumina. Gottlieb also serves as co-chair of Norwegian Cruise Line Holdings′ and Royal Caribbean‘s “Healthy Sail Panel.”