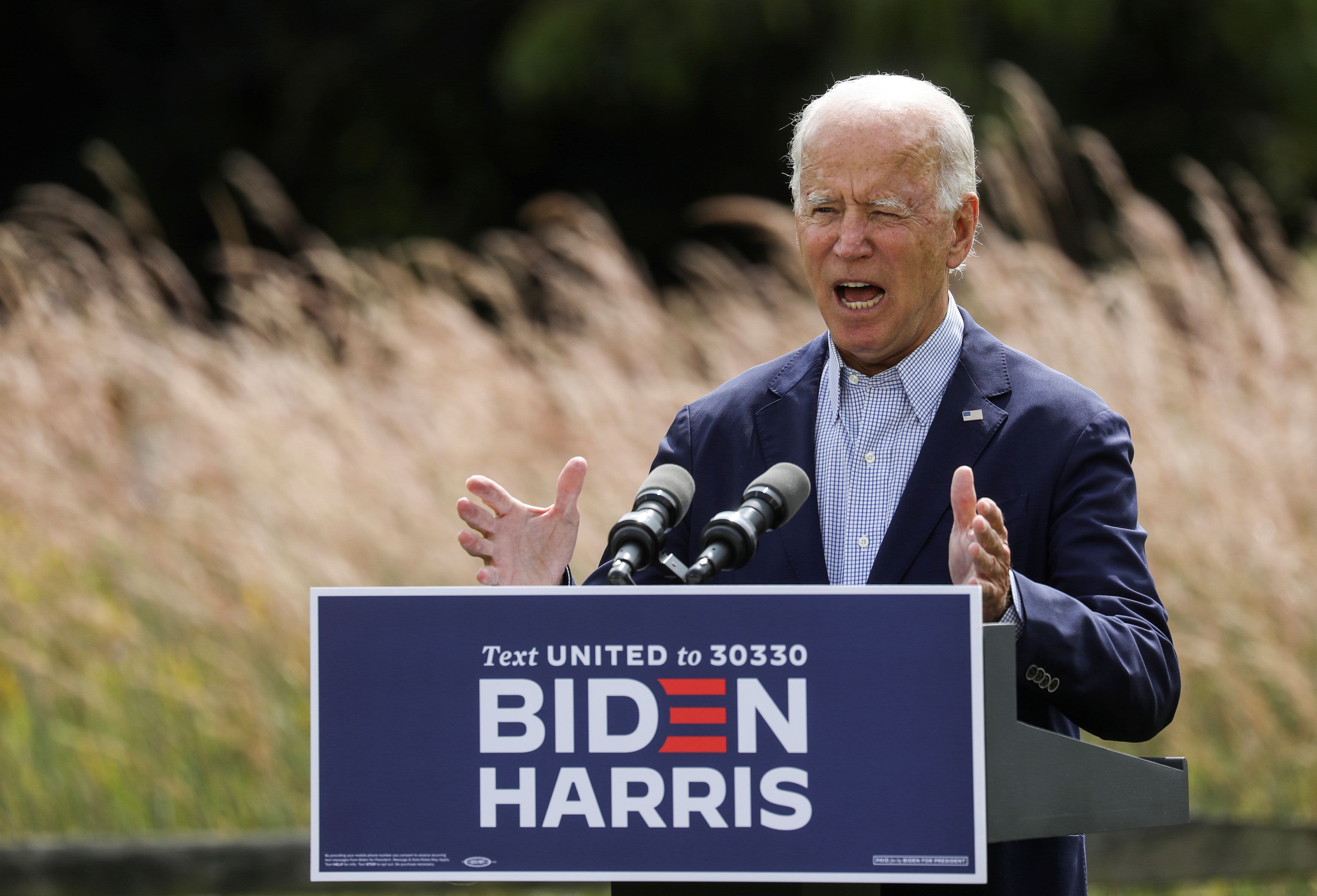 In the past four years, preventing climate change and saving the environment have not been high priorities in the Oval Office.

That is expected to change as of Jan. 20, when President-elect Joe Biden will be sworn in as the 46th president of the United States.

That could be big news for investors who are already putting money into funds focused on companies that favor the environment.

“There is no doubt in my mind that climate will be an incredibly strong focus, perhaps an almost singular focus along with addressing Covid,” said Lisa Woll, CEO at the Forum for Sustainable and Responsible Investment, or US SIF, which advocates for sustainable investing across all asset classes.

One of the leading criteria for environmental, social and governance, or ESG, funds is the environment, which have already attracted about $14 trillion in assets.

On the campaign trail, Biden called climate change “the number one issue facing humanity,” and announced a plan to achieve net zero emissions by 2050, among other environmental initiatives.

“It’s going to be a really interesting time,” Woll said. “I certainly only see more interest in this field.”

“It’s not what dreams are made of – rolling back bad regulation – but at least that’s a good start, and then you go from there,” Woll said.

What investors can expect

Once a transition to a low-carbon economy is embraced, early stage investments through venture capital and private equity will likely see increased interest, predicts Jon Hale, head of sustainability research for the Americas at Morningstar.

Investments in funds focused on renewable energy will also likely increase, he said. Traditional energy funds have already been branching out to include more renewables, a trend that will likely continue.

“The added impetus of significant policy direction, I think, would even add to their momentum,” Hale said.

Conversely, had Trump been re-elected, it could have slowed that growth.

“We could have seen more policies that were designed to discourage investors from being able to take things like climate risk into account,” Hale said.

That includes groups like Climate Action 100+, which was created in 2017 by investors to lobby the largest corporate greenhouse gas emitters for change.

Shareholder engagement is not expected to diminish, though those investors will now have an ally in the White House, Woll said.

What changes could happen

Participants holding signs at the march to Rockefeller Plaza. The US Extinction Rebellion (XR) organized their first major nonviolent civil disobedience action in New York City by temporarily shutting the ice skating rink at Rockefeller Plaza, a prominent New York City landmark, to create awareness of the extreme peril of the climate change emergency through a nationwide day of protest.

One big question still looms when it comes to how much change Biden can get through with regard to clean energy – the outcome of the Senate races in Georgia.

Those January runoff contests will determine which party controls that chamber, and in turn how easily Biden and the Democrats will be able to pass climate-related legislation.

“Everybody is holding their breath about what happens in Georgia, in terms of capacity to have any kind of successful legislation over the next several years,” Woll said.

For its part, US SIF has come up with a list of areas where the new administration should focus.

Some initiatives, like rejoining the Paris Climate Accord, a group of countries working together to strengthen the response to climate change, are already underway.

The appointment of former U.S. Senator and Secretary of State John Kerry to the position of climate envoy for national security also reaffirms the incoming administration’s commitment to the issue, Woll said.

But US SIF also wants to see other moves under Biden’s leadership, namely reversing policies under the SEC and Labor Department.

At the SEC, the organization hopes to see the regulator reverse limitations including those on shareholder proposals and access to independent proxy advice.

At the Labor Department, US SIF would like to see the government arm change regulatory actions that limited the inclusion of ESG factors in retirement plans and discouraged retirement plan fiduciaries from proxy voting.

What’s more, leaders at both regulatory agencies should be required to have an understanding of both sustainable investments and ESG data, Woll said.