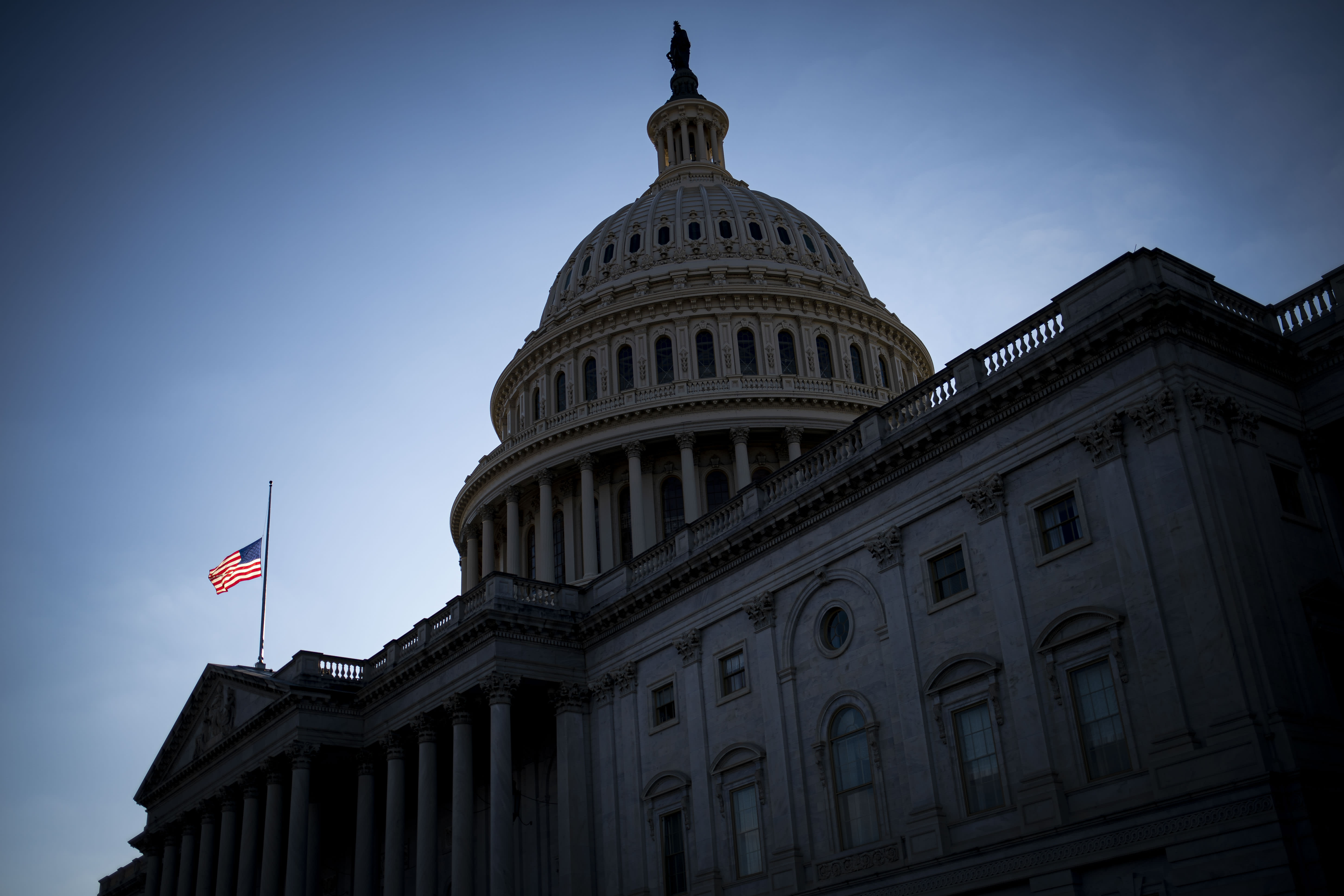 A bipartisan Senate relief package would pay a $300 weekly boost to unemployment benefits for 16 weeks and extend jobless aid for millions of workers set to lose assistance at year’s end, according to a summary of the legislation issued Wednesday.

The $908 billion bill, the Bipartisan Emergency COVID Relief Act of 2020, would not issue benefits retroactively, as some had hoped.

Instead, the $300 weekly supplement, which would come on top of a worker’s current benefits, would start in late December and end in April, according to the framework. It didn’t offer a specific date range.

States paid around $320 a week to the average worker in October, absent that federal enhancement, according to the Labor Department. However, some states pay much less — as little as $5 a week.

Another federal stipend would follow the expiration of a $600 weekly boost offered by the $2.2 trillion CARES Act and a subsequent $300-a-week supplement issued over the summer by the White House.

Momentum has built in recent days for the bipartisan Senate framework, issued last week by a moderate group of senators.

The bill would provide $180 billion in funding for additional unemployment benefits, and includes money for other areas like small business relief, education funding, student loans, rental assistance and child care, according to the summary document. Lawmakers are still hashing out details on aid for state and local governments and liability protections for businesses from Covid-related lawsuits.

However, the White House threatened to throw cold water on negotiators’ progress.

Treasury Secretary Steven Mnuchin made a $916 billion offer to House Speaker Nancy Pelosi, D-Calif., on Tuesday, which reportedly didn’t include a weekly enhancement to benefits.

The offer would instead issue a one-time $600 stimulus check to Americans and would extend expiring federal unemployment programs, according to reports.

“The President’s proposal starts by cutting the unemployment insurance proposal being discussed by bipartisan Members of the House and Senate from $180 billion to $40 billion. That is unacceptable,” Pelosi and Senate Minority Leader Chuck Schumer, D-N.Y., said Tuesday in a joint statement.

The Treasury Department and White House didn’t return a request for comment.