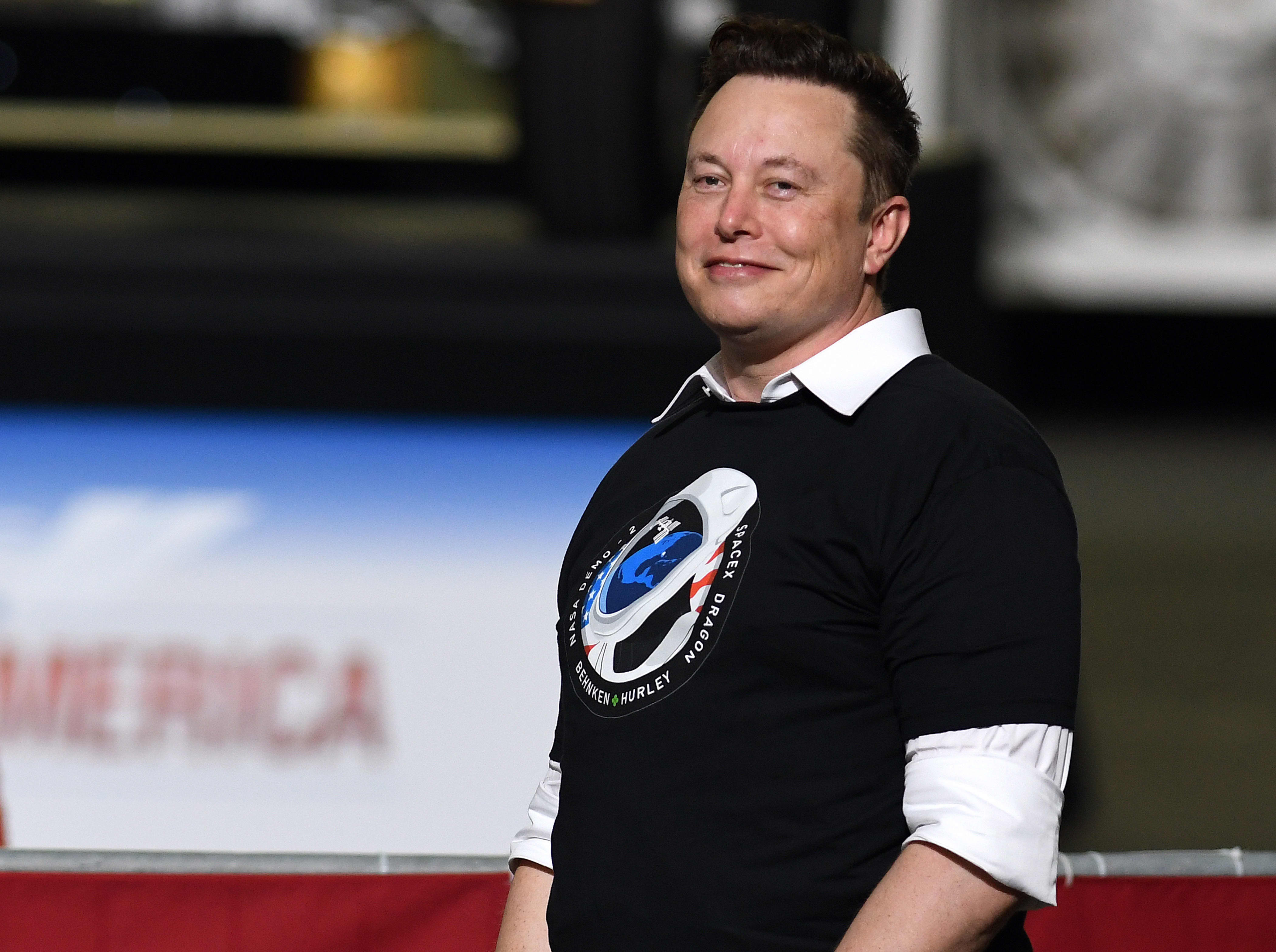 Billionaire Elon Musk says he wouldn’t have become the successful entrepreneur he is today if he hadn’t immigrated to the U.S. from South Africa in 1992. But he as a message for the U.S. government about entrepreneurship: “Get out of the way” and let companies innovate.

“I think its a false dichotomy to look at government and sort of industry as separate…government is…the ultimate corporation,” Musk said Tuesday at the WSJ CEO Summit, calling it a “monopoly that can’t go bankrupt, or usually cannot go bankrupt.”

While America is “still great with respect to innovation and fostering entrepreneurship,” government regulations are holding future endeavors back, Musk said.

“I think we want to be cautious about the gradual creep of regulations and bureaucracy,” Musk said. If the government keeps making more rules without doing away with others that are not working, eventually, Musk said, “we will be able to do nothing.”

Instead Musk believes government should merely act as “referees” to establish the rules of the game and ensure the right rules are properly enforced. “That’s an important rule for government to ensure that the rules are correct and that the incentives are what we actually want them to be for,” Musk said at the WSJ CEO Summit.

Musk added that he thinks it’s incredibly important that the government focus on incenting “the outcome, not the path.”

Musk, now 49, arrived in North America at the age of 17 with only “$2,000, a backpack & a suitcase full of books,” he tweeted in 2018. Today, Musk is the second richest person in the world with an estimated net worth of $147 billion, according to Bloomberg’s Billionaire Index.

Don’t miss: Elon Musk’s advice to CEOs: Make your product ‘as awesome as possible’ and ‘seek negative feedback from all corners’

Check out: Amex Blue Cash Preferred is offering an elevated welcome bonus for a limited time