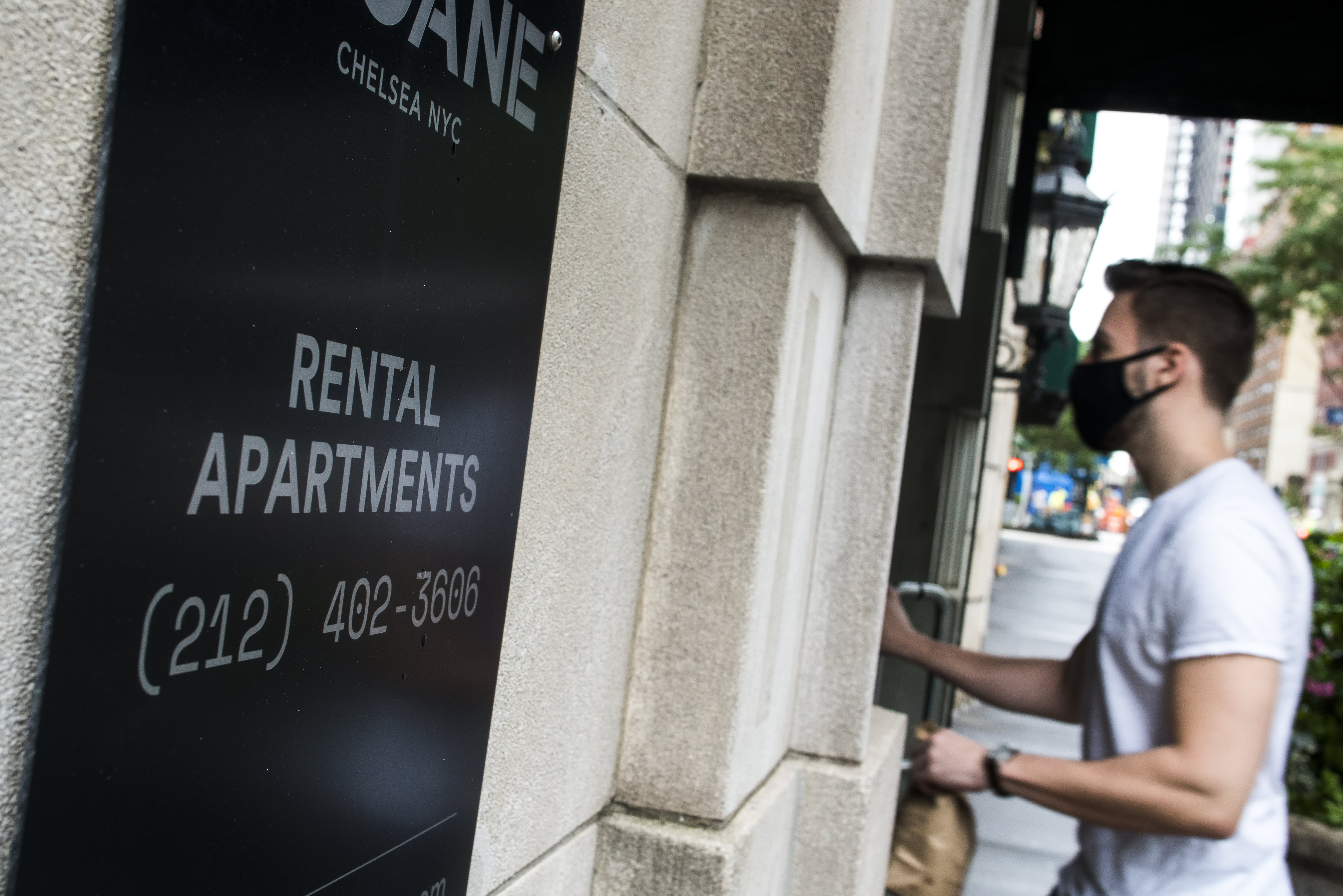 A man enters a building with rental apartments available on August 19, 2020 in New York City.

Renters started returning to Manhattan in November, lured by a record drop in rental prices, according to a new report.

The number of new leases in November jumped 30% compared with a year ago, according to a report from Miller Samuel and Douglas Elliman. That marked the strongest November in 12 years, with over 4,000 new leases.

The jump suggests that the outflow of residents from Manhattan, which began in March, may be turning, as lower prices attract new renters and others who are returning to the city after months in suburban or rural homes. The median net-effective rent, or rental prices including concessions, fell 22% in November. That tied with October for the biggest drop on record.

The median rent price is now $2,743, with most landlords offering more than two months free rent.

“Lower prices have created this this trigger for inbound migration,” said Jonathan Miller, CEO of Miller Samuel. “That’s one of the early signs of the market potentially improving.”

A real estate recovery in Manhattan will likely take years given the huge supply of empty apartments and condos and co-ops for sale, brokers say. There are still more than 15,000 unrented apartments in Manhattan, and the vacancy rate — normally around 2% — is still at a record 6%, the report said.

What’s more, many buildings are not even listing all the empty apartments for rent since they fear depressing the market even further. Miller said this “shadow inventory” of unlisted empty apartments could mean the actual vacancy rate in Manhattan might be closer to 18%.

Many of the new renters are asking for 18-month to 24-month leases, allowing them to lock in today’s low prices for longer, brokers said.

New renters are being driven by three main groups, according to brokers and landlords. There are local residents who are using the price cuts to upgrade their apartments and get more space. There are Manhattanites who have been living in the suburbs since March when coronavirus cases began surging in the city, but now want to return as they’re not able to spend as much time outdoors — or they miss the urban lifestyle.

“What clients are telling me is that they tried the suburbs and they missed the city,” said Janna Raskopf, a leading rental broker with Douglas Elliman. “They say they miss being able to walk to a grocery store or coffee shop and not relying on a car.”

She said she’s also had a number of clients who have lived outside of the city — on Long Island or other suburbs — and sold their homes because of the soaring home prices in the suburbs. Now they’re renting in Manhattan to see if they like it and want to buy.

Brokers say another large group renting in Manhattan are millenials or younger renters who had moved back with their parents for months but are now returning.

“They’re telling me ‘I had to get out of there,’ ” Raskopf said. “They want their own space back.” 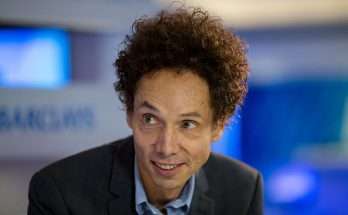