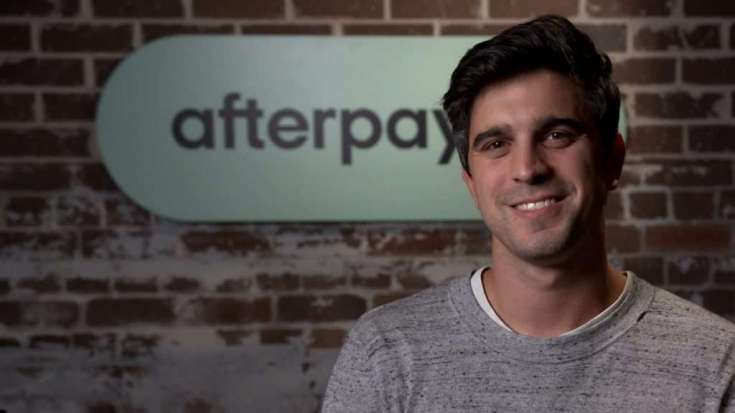 The young entrepreneur shot to fame and fortune as the co-founder and co-CEO of Afterpay, a deferred payments platform that allows users to stagger the cost of their purchases over regular, interest-free instalments.

This year, the company has surged under a coronavirus-induced shift to e-commerce and growing demand for digital payments — supercharging the company’s stock price 1,300% and catapulting its co-founders to billionaire status.

But it might not have been so without the advice from Molnar’s old boss.

“He was the one that pushed me to do it,” Molnar told CNBC Make It.

Pushed by his boss

It was then 2012 and Molnar, a commerce graduate from the University of Sydney, was working as an investment analyst under Mark Carnegie, founding partner of Australian private equity firm M.H. Carnegie & Co.

Already a driven entrepreneur, Molnar had sold jewelry on eBay from his bedroom while at university. But when he wanted to expand the business and launch his own jewelry website, Carnegie was the one to give him the push.

I don’t know why you’re working here, you need to go do this full time.

“It took the guy that was running the fund, a gentleman named Mark Carnegie, to turn around and say ‘I don’t know why you’re working here, you need to go do this full time,'” Molnar recalled.

Carnegie sweetened the deal too, offering to hold Molnar’s job for 12 months so he could return if it didn’t work out.

“He knew I was never going to take (it) up, but it gave me the confidence to have a go,” said Molnar, who months later, launched Ice Online.

Until today, the website remains active. But it was with his next venture, Afterpay, which launched less than two years later, that Molnar found real success.

Now, Molnar is the one giving advice.

When you rip the band-aid off … it’s amazing the growth you can see from a company.