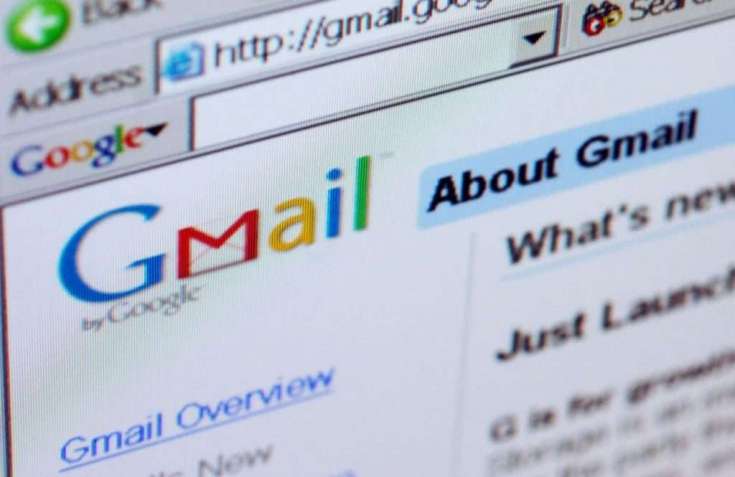 Alphabet (GOOGL) – Multiple Google services, including Gmail and YouTube, suffered a widespread outage this morning for an undetermined reason. “Service has already been restored for some users, and we expect a resolution for all users in the near future,” Google said in a statement. “Please note this time frame is an estimate and may change.” Shares of Alphabet were slightly lower in premarket trading.

Pfizer (PFE) – Pfizer received emergency use authorization from the Food and Drug Administration for the Covid-19 vaccine developed in partnership with Germany’s BioNTech (BNTX), with trucks rolling out from Pfizer’s Kalamazoo, Michigan, production plant over the weekend. Pfizer shares were up 1.4% in the premarket.

Alexion Pharmaceuticals (ALXN) – Alexion agreed to be bought by AstraZeneca (AZN) in a $39 billion cash-and-stock deal valued at $175 per share, compared to Alexion’s Friday close of $120.98. The move will help expand AstraZeneca’s presence in treatments for rare diseases. Alexion shares surged 32% in premarket trading.

CureVac (CVAC) – CureVac has enrolled its first participant in a clinical trial for the German biotech firm’s Covid-19 vaccine candidate. CureVac said the study is expected to include more than 35,000 people in Europe and Latin America. CurVac shares jumped 5.8% in the premarket.

Electronic Arts (EA) – Electronic Arts announced a deal to buy U.K.-based videogame maker Codemasters for $1.2 billion in cash, trumping an earlier deal for Codemasters struck by Take-Two Interactive (TTWO). Take-Two said it was considering its position following that news and said it would make a further announcement when appropriate. EA shares rose 1.6% in the premarket.

TCF Financial (TCF) – TCF agreed to be bought by Huntington Bancshares (HBAN) for about $6 billion in stock, the latest in a series of regional bank deals. The price represents about an 11 percent premium for Detroit-based TCF shareholders. TCF shares slid 2.5% in premarket trading.

Public Storage (PSA) – Public Storage confirmed a Wall Street Journal report that activist investor Elliott Management had nominated six directors to the self-storage company’s board of directors. The Journal said Elliott has built a significant stake in Public Storage, but said the nature of the talks could not be learned. Public Storage shares climbed 2.7% in the premarket.

Airbnb (ABNB) – Airbnb received a double downgrade at Gordon Haskett Research Advisors, which cut its rating on the stock to “underperform” from “buy.” Haskett said valuation for the newly public stock is stretched and that an “overwhelming majority” of investors that it’s spoken to are interested in realization their quick gains. The company’s shares fell 2.8% in premarket trading.

Virgin Galactic (SPCE) – Virgin Galactic said its latest test flight did not reach space as planned, due to an ignition sequence failing to complete. The pilots, mothership and spaceship all returned to earth safely following the flight, held Saturday. Virgin Galactic shares sank 14% in the premarket.

State Street (STT) – State Street and UBS (UBS) are in talks to merge their asset management businesses, according to people familiar with the matter who spoke to The Wall Street Journal. The two firms are said to have begun talks early this year and at one point during the summer were reportedly close to an agreement. State Street shares rose 1.3% in premarket trading.

United Airlines (UAL) – United raised its estimated cash burn rate for the current quarter to $26 million per day from a prior estimate of $15 million to $20 million, as the airline industry is hurt by a spike in Covid-19 cases. United shares were up 2.2% in premarket trading.

Tesla (TSLA) – Tesla will close its Model X and Model S production lines for 18 days beginning December 24, according to an email to factory employees seen by CNBC. Tesla shares were up 1.5% in the premarket.

Nio (NIO) – The China-based electric car maker’s stock offering was priced at $39 per American Depositary Share, compared to Friday’s close of $41.98. It said it plans to use the proceeds for research and development, sales and service network expansion and general corporate purposes. Nio shares were down more than 5% in premarket trading.

CORRECTION: This article has been updated to show that United Airlines raised its estimated cash burn rate for the current quarter to $26 million per day, not $26 billion per day. 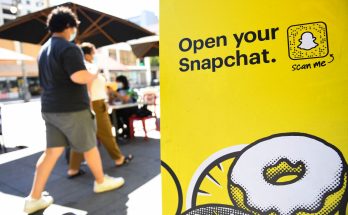 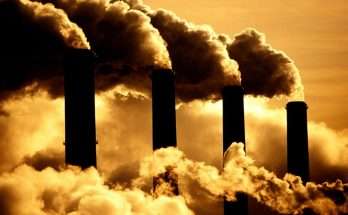 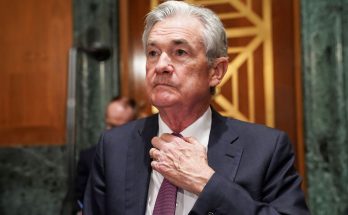