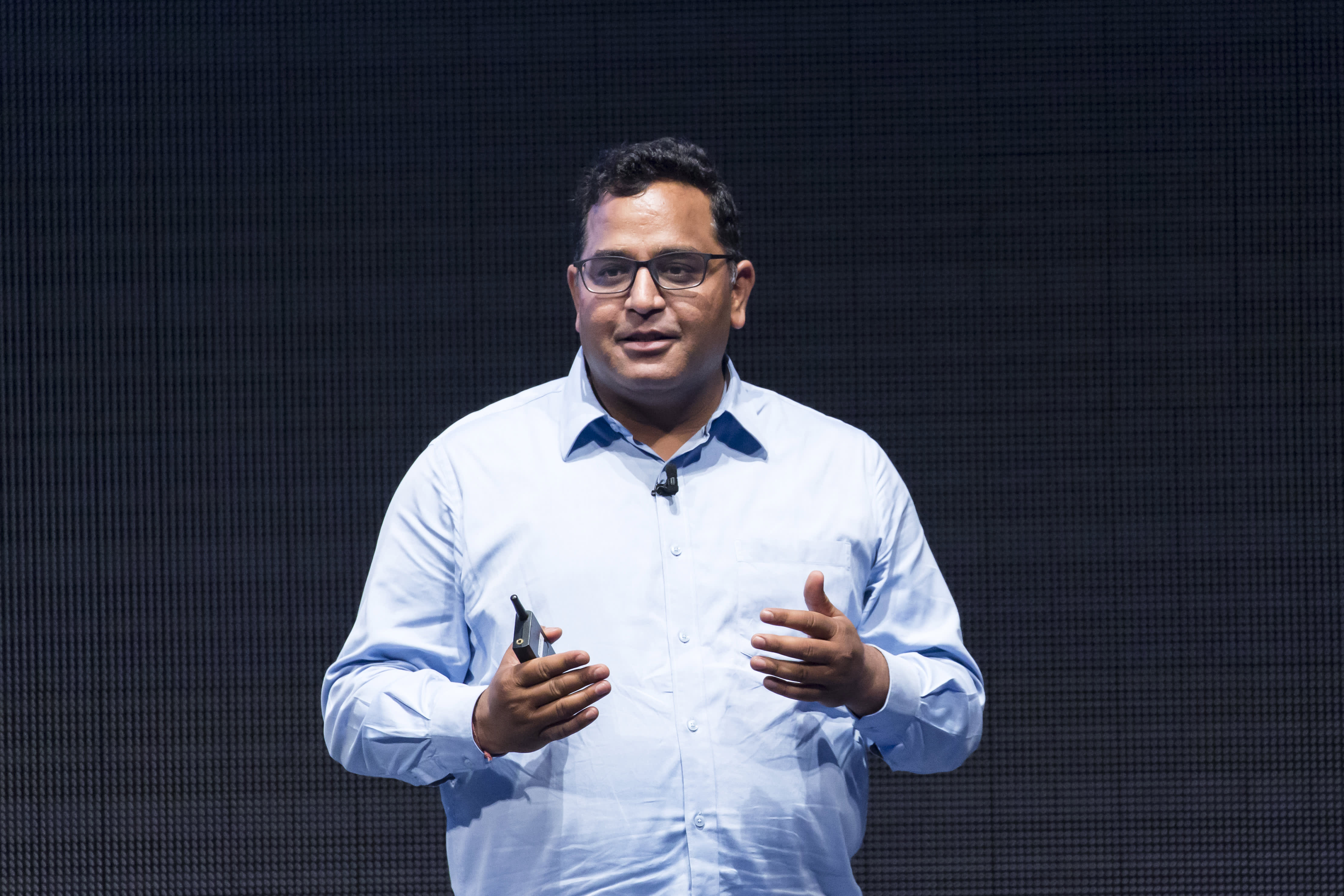 India’s entrepreneurs have a unique opportunity to shape the future of technology, not only within their own country but across the globe, according to the billionaire founder of one of the country’s most successful start-ups.

“It is a once-in-a-lifetime opportunity for entrepreneurs to build this in this side of the region,” Sharma said Friday at the Singapore FinTech Festival.

That may suit around 1 billion people, he said. But the rest of the world’s 4.6 billion internet users (and counting) will require new, tailor-made solutions as internet use becomes more prevalent.

That’s where entrepreneurs in Asia — and in particular those in India — could come in, leveraging their physical and social proximity to developing markets, he said.

We as Indians, we as start-ups and technology companies in India, have an opportunity of a world-class impact.

“The next 5 billion customers in the world will be served using the technologies and the methodologies that are built in Asia,” said Sharma. “Those, I believe, significant (numbers) of them will be built in India.”

Sharma himself is evidence of that. An engineering graduate, the 42-year-old seized on the country’s growing internet market in 2010, launching Paytm to help small merchants accept digital payments. In 2019, the company claimed some 350 million users domestically.

Such opportunities have only grown over time with the adoption of technology, he said.

“We as Indians, we as start-ups and technology companies in India, have an opportunity of a world-class impact,” said Sharma.

Today, India is home to the world’s second-largest internet market after China. As of June, India had nearly 750 million internet users, according to the latest government data — a number expected to hit 1 billion by 2025.

The country’s growing tech scene has long attracted international corporations to set up regional offices in India, capitalizing on the country’s substantial pool of tech professionals.

Still, many of their products and services are not necessarily designed to cater to new users in emerging markets.

“You can’t expect a company living far away to understand the needs of our people,” said Sharma. “And we don’t see them doing that, either. If we don’t build it then we let the country become just a market of someone else.”

Grab, Gojek, Paytm, Ola, Flipkart … are showing the world that yes, there are sizeable businesses that can be created locally.

Already India and Southeast Asia are home to a number of homegrown tech start-ups, four or five of which have the potential to hit a valuation of “$100 billion,” according to Sharma.

“Grab, Gojek, Paytm, Ola, Flipkart, all these companies are showing the world that yes, there are sizeable businesses that can be created locally here that can champion the region,” he said.

But that shouldn’t deter younger, emerging entrepreneurs, Sharma said — there’s plenty of opportunities to go around.

“Remember that you are not up against a large company, you’re up against opportunity, against mindset of this country, against a customer base which is yet to convert into a technology champion, and you have a full chance,” he said. “You have as much of a chance as somebody else.”

Don’t miss: The advice that helped this 30-year-old launch his multibillion-dollar business