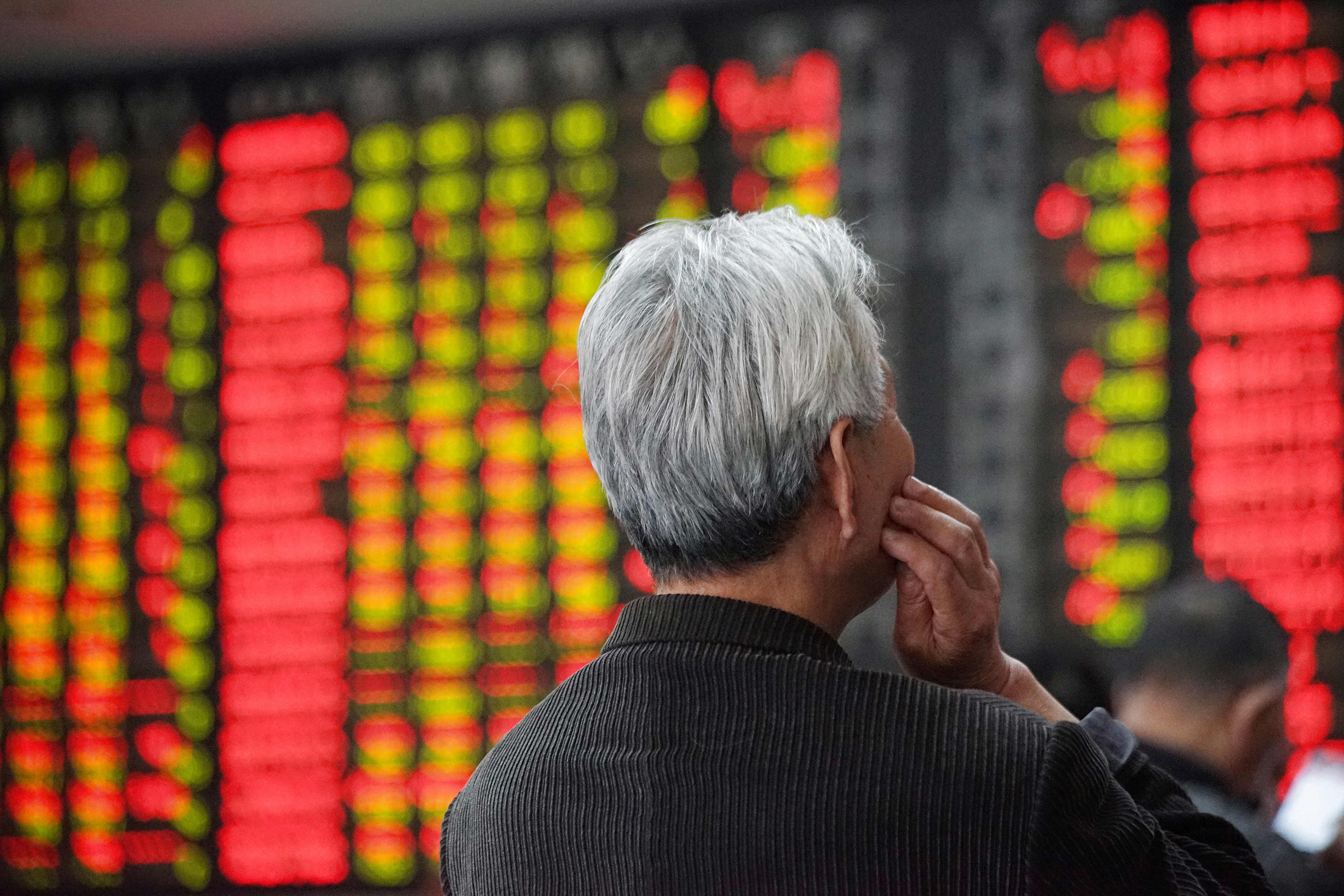 An investor looks at an electronic board showing stock information at a brokerage house in Nanjing, Jiangsu province, China.

BEIJING — Global investors are turning cautious on investing in some Chinese companies named in a U.S. government executive order.

MSCI, one of the largest stock index companies in the world, announced Tuesday that it would remove 10 Chinese securities from its indexes effective at the close of businesses on Jan. 5, 2021.

“This itself is not economically earthshaking, but it is something that makes you take note because it was pretty quick how all this happened,” said James Early, CEO of investment research firm Stansberry China. “It’s not MSCI. It’s market participants driving this. … They’re doing this because the market is telling them they have to.”

MSCI said in a release its decision was based on responses from more than 100 market participants worldwide, who noted the “extensive presence” of U.S. financial entities in the investment processes of global investors could significantly hinder transactions in the affected stocks.

Subsidiaries and affiliates are not affected, MSCI said. The removals do not necessarily include both the Hong Kong and mainland Chinese listings, and represent a tiny fraction of a percent of the major MSCI indexes.

S&P Dow Jones Indices and FTSE Russell announced in the last few weeks they would make similar deletions, according to Reuters. U.S.-based trading app Robinhood has also updated its website to say users cannot trade in Chinese stocks affected by the order.

The cautious turn comes as the Trump administration has pressed for greater separation of the U.S. and China in the name of national security. Many in the business community have long complained government support and practices such as forced transfer of technology have given Chinese businesses an unfair advantage.

The latest MSCI decision “sends a signal the geopolitical factors may overcome investors’ interests in being exposed to China’s growth,” said Drew Bernstein, co-chairman of MarcumBP, which audits and advises pre-IPO and public Chinese companies.

Investors have grown increasingly interested in China in the last several years. The world’s second-largest economy remains a significant pocket of global growth, just as Beijing tries to improve the ability of foreigners to access the local market.

Following a landmark decision in 2018, MSCI gradually added many mainland-traded A Shares to its emerging markets index that is tracked by major global investment funds.

“The increased weighting of the Chinese equities in the indexes, especially MSCI, has been an important catalyst in the increased flow of capital to China to date,” Bernstein said.

He noted the latest announcement was very specific and he expects global investors will still have a “very strong appetite” for participating in the Chinese consumer growth story.

Chinese equities saw their eighth-straight month of inflows in November at $7.9 billion, according to the Institute of International Finance. In another sign of persistent investor appetite, Greater China stock exchanges accounted for 45% of global IPOs in the first three quarters, according to data from Ernst and Young.

The MSCI list covers only a portion of the 31 named in the U.S. executive order, which includes companies such as Sinochem and China Mobile.

MSCI said it will announce a final list of security deletions on Dec. 30. In order to calculate market return, the company plans to launch versions of the indexes that keep the deleted stocks. 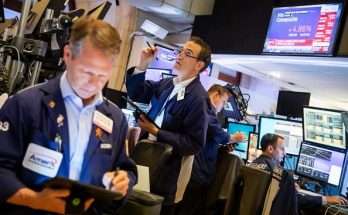 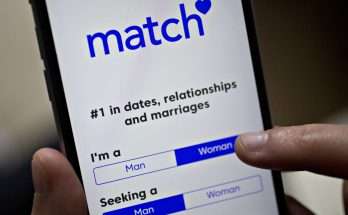 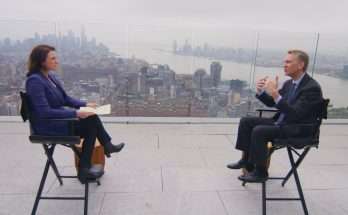