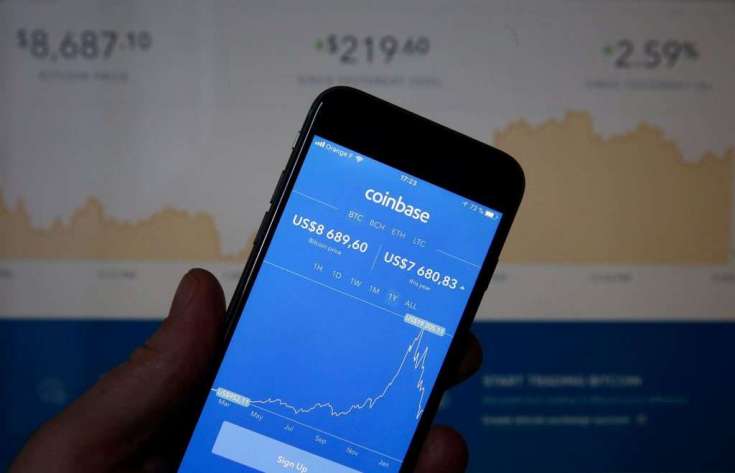 Bitcoin course’s graph is seen on the Coinbase cryptocurrency exchange application on February 12, 2018.

Digital currency exchange Coinbase is going public as renewed investor interest in cryptocurrencies has pushed bitcoin to an all-time high.

On Thursday the company announced that it has confidentially submitted a draft registration statement on Form S-1 with the Securities and Exchange Commission. The form is expected to go into effect after the SEC completes its review process.

California-based Coinbase, founded in 2012, has long been a go-to spot to buy and sell cryptocurrencies, and the company has grown into the largest digital currency exchange in the U.S.

With Thursday’s jump, bitcoin is now up more than 200% for the year. Bitcoin has garnered much attention from investors lately, and Paul Tudor Jones and Stanley Druckenmiller are among those who have come out in favor of the cryptocurrency. Large financial companies like PayPal and Fidelity have also made moves in the space. 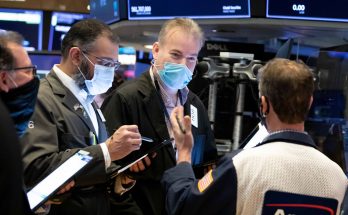 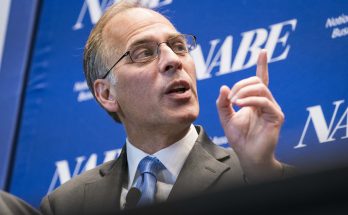 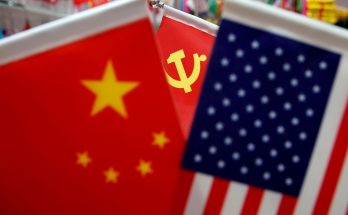