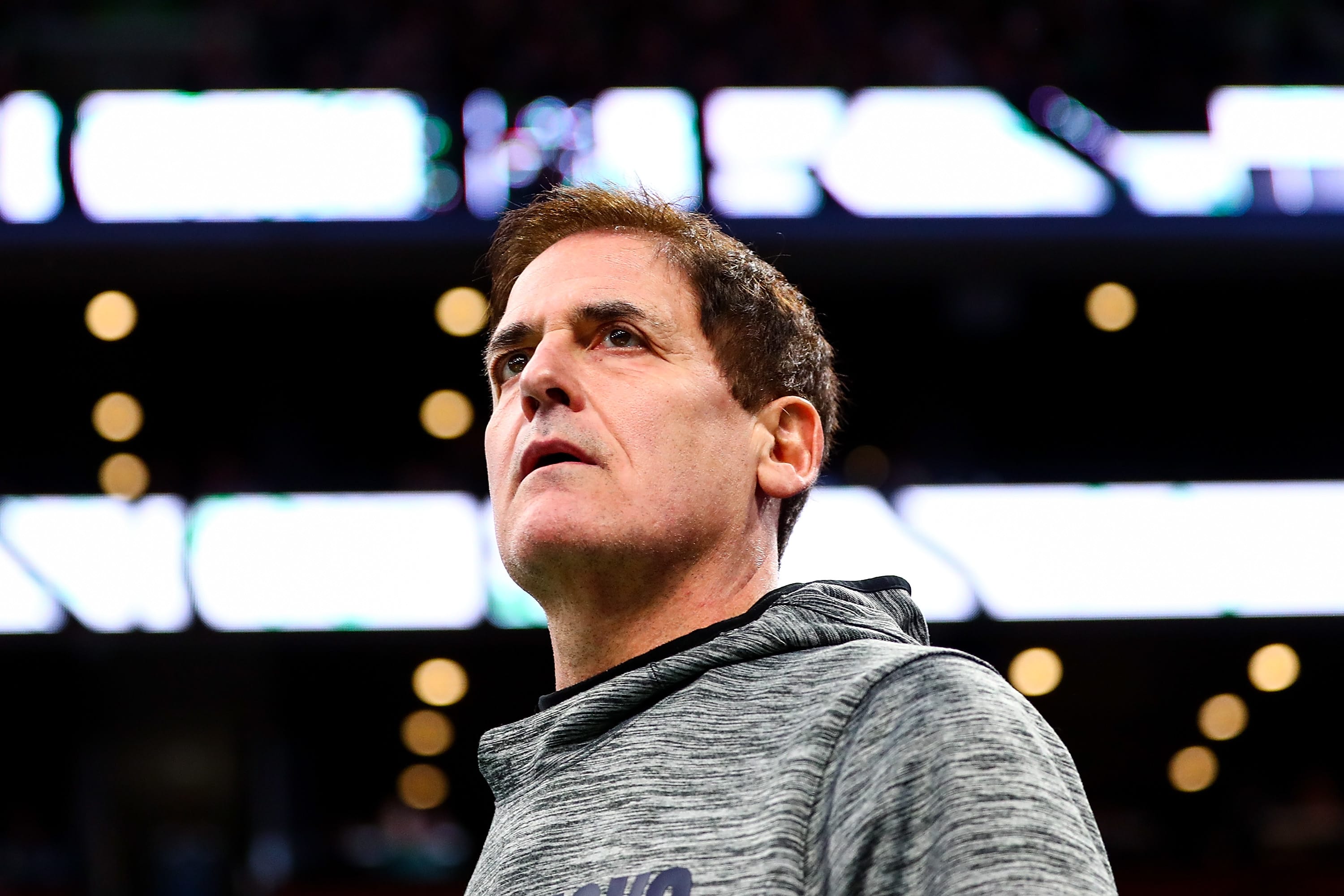 After months of anticipation, Congress passed a $900 billion coronavirus relief package on Monday, which includes a $600 stimulus check for individuals earning up to $75,000 and couples earning $150,000 – down from the $1,200 distributed in the first round as a result of the Coronavirus Aid, Relief, and Economic Security, or CARES, Act.

The bill also provides an extra $300 in enhanced unemployment benefits for 11 weeks, funding for the Paycheck Protection Program (PPP) and emergency rental assistance, among other provisions.

But the slimmed stimulus check was disappointing for many Americans. Count among them self-made billionaire Mark Cuban.

“It isn’t enough,” Cuban, investor on ABC’s “Shark Tank” and owner of the Dallas Mavericks, tells CNBC Make It.

In fact, in September, Cuban offered his own stimulus proposal, saying that all American households, regardless of income level, should receive a $1,000 stimulus check every two weeks for two months, which they would have to spend within 10 days or lose the money.

(At the time, Chuck Marr, senior director of federal tax policy at the Center on Budget and Policy Priorities, told CNBC Make It that Cuban’s plan reflected “the urgency of the situation,” but payments should be targeted by income.)

With the most recent stimulus, economists agree that the $600 checks fall short, because it will not be enough to cover months of missed rent and mounting bills.

“It’s critical to have cash, particularly in those pockets that are already empty, and we’ve seen many households already running out of fumes,” Diane Swonk, Grant Thornton chief economist, told CNBC on Monday. “The $300 [in enhanced unemployment benefits] sustains families more than the $600 checks do.”

“$600!?…of fiat!?” Dorsey tweeted on Sunday, and when the relief bill passed Monday, he added, “Incredibly disappointing and increasingly irrelevant.”

“I don’t want [those unemployed] to be in a great, painful space,” he told CNBC Make It in October.

All in all, “we’re trying to bridge a very long Covid-tainted waters river, and unfortunately, [the new stimulus package] gets us only part of the way there,” Swonk said. “We’ll look back on this and we’ll not wonder if we did too much – we’ll ask ourselves why we didn’t do more.”

Don’t miss: The best 0% APR credit cards so you can finance your debt or new purchases interest-free