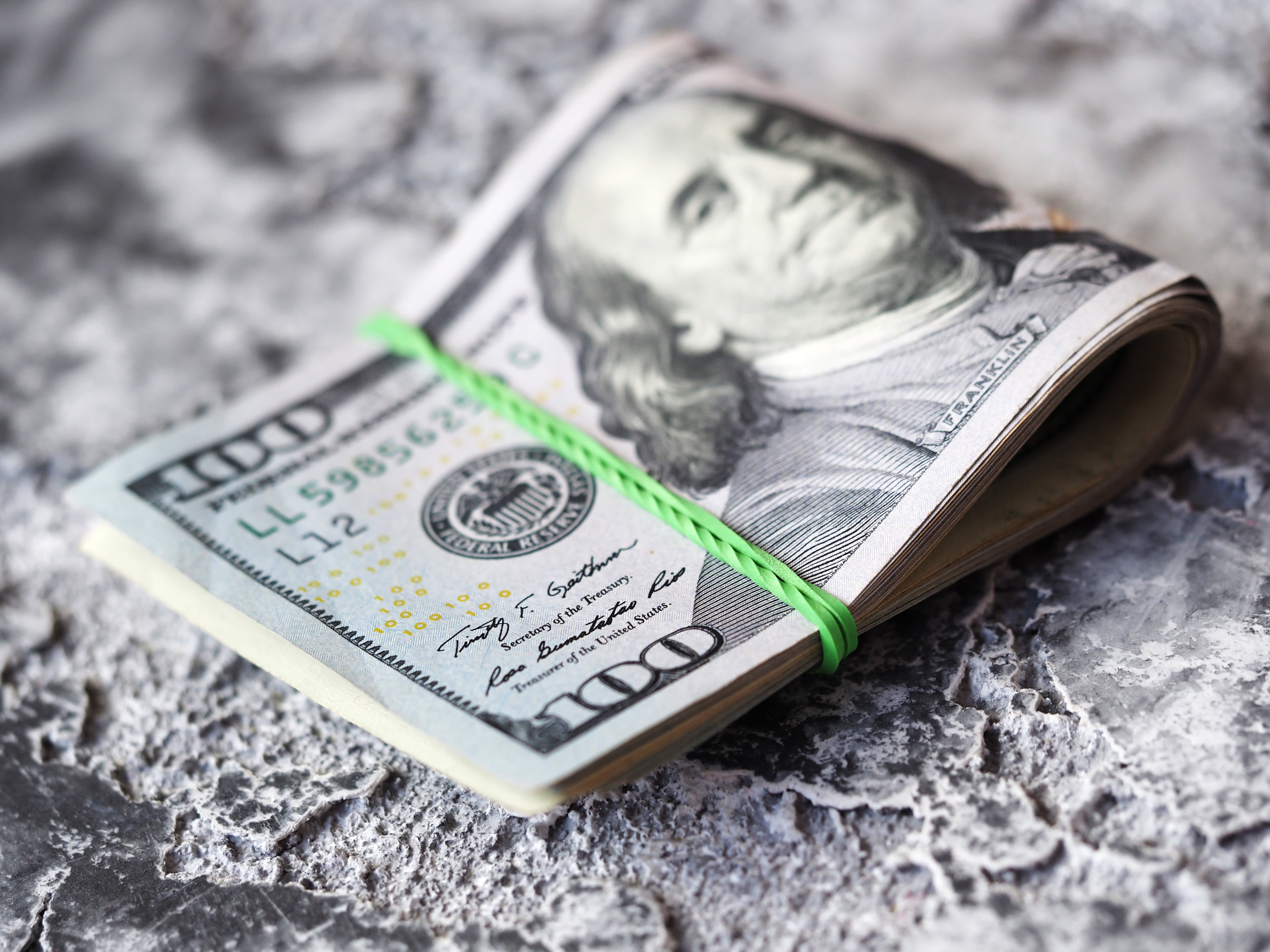 A $300 enhancement to unemployment benefits will nearly double weekly jobless aid for the average American. Workers in some states will see an even greater windfall relative to current benefits.

Congress passed a Covid relief bill that pays an extra $300 to all recipients of jobless aid. The legislation now heads to President Donald Trump’s desk for his signature.

There were more than 20 million people collecting benefits at the end of November, according to the Labor Department. The new weekly subsidy is available to them from the end of December to mid-March.

With the supplement, the average worker receiving state aid can expect to get $622 a week — a 93% increase over current levels, according to a CNBC analysis of the most recent Labor Department data.

Self-employed and gig workers would get about the same amount, on average, through the Pandemic Unemployment Assistance program, according to calculations from Andrew Stettner, a senior fellow at the Century Foundation.

However, there will be vast differences in overall aid amounts depending on where a worker collects benefits.

States pay aid in a range between a minimum and maximum weekly value. These ranges vary by location and don’t always correlate to cost of living. Some states, largely in the South, cut benefit generosity after the Great Recession to avoid raising taxes, according to economists.

For example, Louisiana and Mississippi paid the lowest average benefit versus other states in October — less than $190 a week. That’s largely a function of their relatively low cap on aid. (They place in the bottom three of states, along with Arizona.)

The average workers in these states would see their weekly benefits increase more than 160% courtesy of the $300 subsidy.

In Hawaii, workers get as little as $5 a week in benefits. (That low value is largely a function of the state making it easier to qualify for benefits.) A $300 boost would give such individuals a weekly increase of 6,000% in aid.

(Correction: An earlier version of this story had incorrect percentage increases in benefits.)