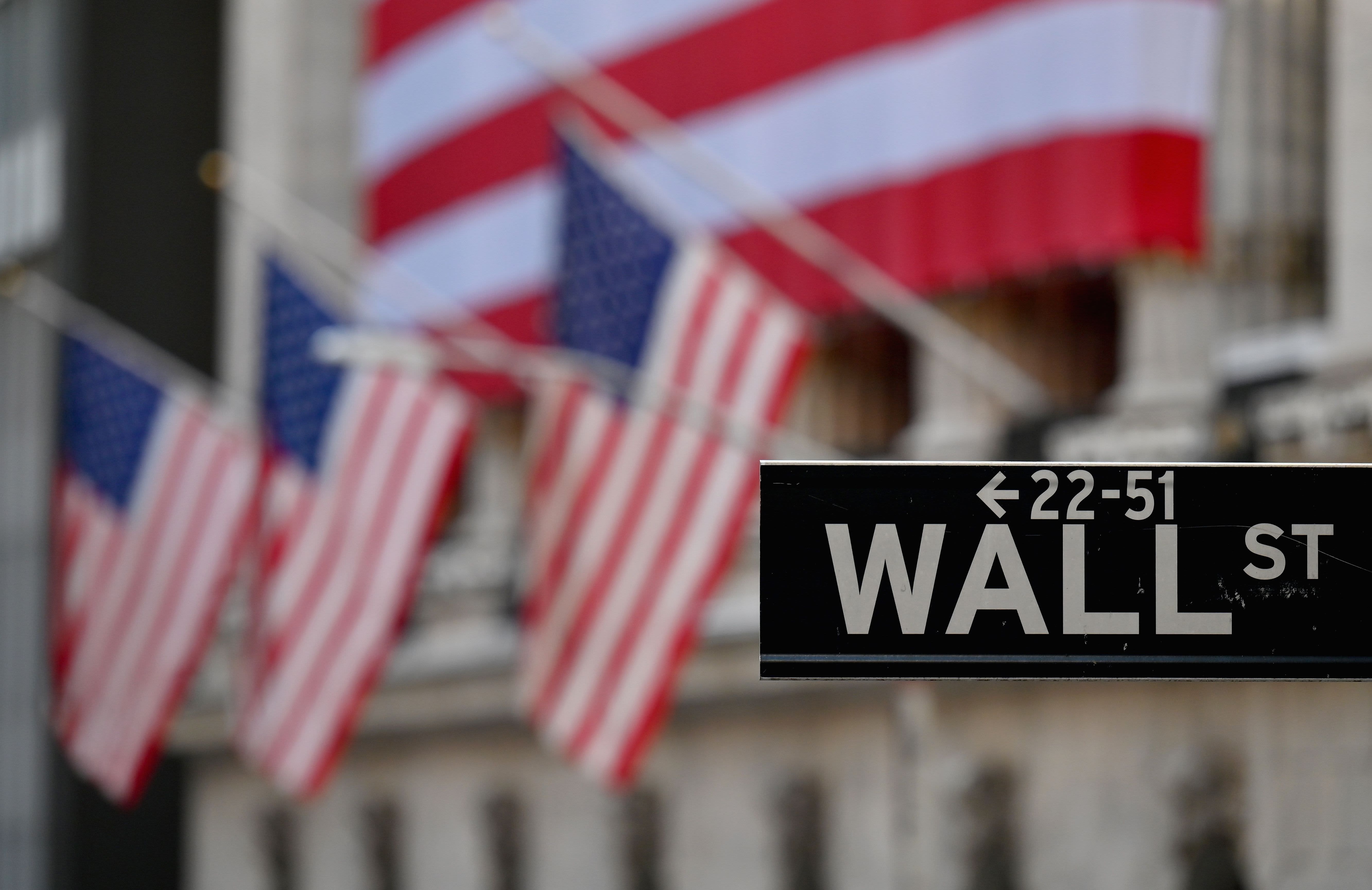 U.S. government debt prices rose on Thursday amid hopes of a Brexit trade deal being reached between the U.K. and the European Union.

Britain and the European Union are said to be on the cusp of striking a free trade agreement on Thursday. It comes after months of political wrangling over key sticking points such as fisheries.

U.K. Prime Minister Boris Johnson was due to speak with European Commission President Ursula von der Leyen at around 7 a.m. London time. Johnson is then expected to hold a news conference an hour later.

There are no major economic data released scheduled for Thursday. Auctions for $30 billion in 4-week Treasury bills and $35 billion in 8-week bills are set to take place.