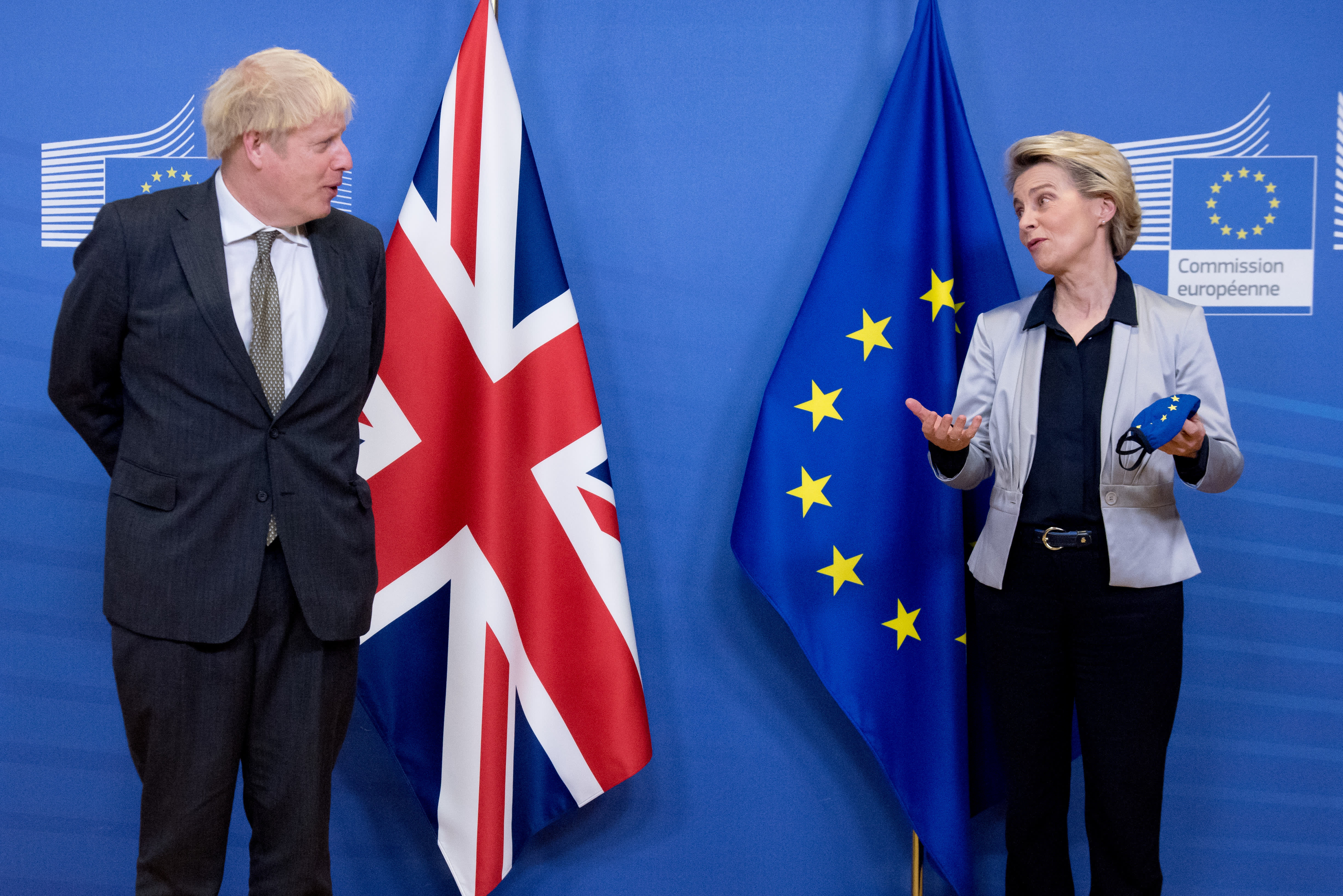 Trump averted a government shutdown late Sunday, and extended unemployment benefits to millions of Americans. The signing came days after Trump suggested he would veto the legislation, demanding $2,000 direct payments to Americans, instead of $600. Stock futures in the U.S. rose slightly on the news.

In Asia, shares of Alibaba in Hong Kong dropped more than 8% for the second straight session after Chinese regulators ordered Alibaba-affiliate Ant Group to rectify its businesses.

Back in Europe, traders reacted to the announcement of a Brexit trade deal between the U.K. and the EU. The agreement, sealed after markets closed on Dec. 24, still needs to be approved this week by U.K. lawmakers before the Dec. 31 deadline.

In individual stocks news, Italy’s Saipem saw its shares rise 1.9% after signing a deal with the Italian navy. Germany’s Deutsche Post was up 3% after its CEO said the firm was expecting record profit for 2020.

—CNBC’s Eustance Huang and Yun Li contributed to this article.