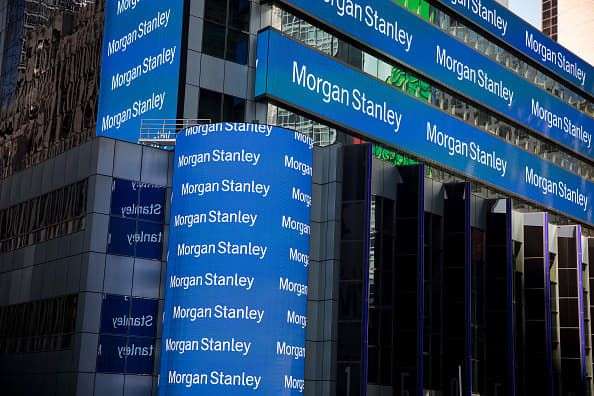 Morgan Stanley will repay $1.7 million to customers who paid high costs on investments earmarked for education expenses like college tuition.

The brokerage firm is paying the sum, including nearly $1.5 million in restitution plus interest, to about 2,300 customers who are saving money in 529 plans, the Financial Industry Regulatory Authority announced Wednesday.

More from Personal Finance:
More colleges plan to reopen in the spring, even as Covid cases surge
Dead people may still get $600 stimulus checks
With bitcoin near $27,000, now may be the time to give some to charity

Savings is these tax-advantaged accounts can be used to pay for college, K-12 tuition and other expenses related to a beneficiary’s education.

FINRA, a private self-regulatory organization for the financial industry, has been cracking down on brokers for selling funds with excessive fees to those saving in 529 accounts, which can cost investors thousands of dollars over the long term.

The watchdog launched a “share class initiative” last year asking firms to self-report high fees and repay customers who’d been harmed. Those who voluntarily report a rule violation and repay harmed customers can escape a fine.

Morgan Stanley self-reported the error and neither admitted nor denied wrongdoing.

“We are pleased to have resolved this matter,” said Susan Siering, a spokeswoman for the firm.

FINRA said that between 2013 and 2018, Morgan Stanley didn’t adequately supervise brokers’ 529-plan recommendations. Some customers were placed in Class C investment funds, which often carry higher annual fees and cost more over the long term than Class A funds, the regulator said.

A $10,000 investment in Class C shares would be worth $1,500 less than the same investment in a Class A share after nearly two decades, according to FINRA.

“The purpose of the 529 initiative is to remedy potential supervisory and suitability violations related to 529 plan share-class recommendations, and to return money to harmed investors as quickly and efficiently as possible,” said Jessica Hopper, head of the regulator’s enforcement department.

B. Riley Wealth Management also agreed Wednesday to repay $250,000, according to FINRA. The firm wasn’t fined.