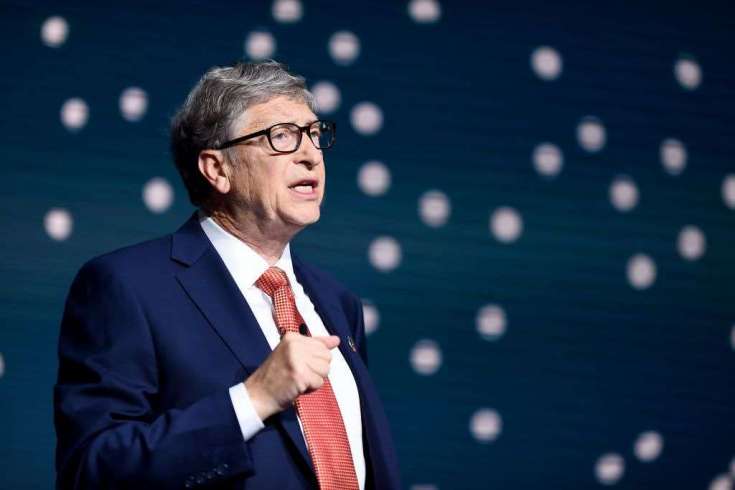 Without a doubt, Bill Gates is a genius. The Microsoft co-founder dropped out of college at age 19 because he believed a computer should be on every desk and in every home.

You only put a lot of money and time into something when when you have relentless confidence in your abilities.

But there was another side of Gates — quite the opposite of his unshakable confidence. From the day he started Microsoft, he insisted on always having enough cash in the bank to keep the company alive for 12 months with no revenue coming in.

As a result, Gates erred on the side of caution.

“I always had to be careful that we wouldn’t hire too many people,” he said in a 2017 interview on “The Ellen DeGeneres Show.” “I was always worried because people who worked for me were older than me and had kids, and I always thought, ‘What if we don’t get paid? Will I be able to meet the payroll?'”

Optimism and pessimism can coexist

If you look hard enough, you’ll see optimism and pessimism next to each other in virtually any successful company and successful career. They may seem like opposites, but they actually work together to keep everything in balance.

What Gates understands is that you can only be an optimist in the long run if you’re pessimistic enough to survive the short run.

The best way for most people to apply that is to save like a pessimist and invest like an optimist.

British mathematician John Littlewood created the Law of Miracles, which states that in the course of any person’s life, miracles happen at a rate of roughly one per month.

“During the time that we are awake and engaged in living our lives, roughly for eight hours each day, we see and hear things happening at a rate of one per second,” physicist Freeman Dyson explains. “So the total number of events that happen to us is about 30,000 per day, or about one million per month.”

He continues: “With few exceptions, these events are not miracles because they are insignificant. The chance of a miracle is about one per million events. Therefore, we should expect about one miracle to happen, on average, every month.”

The idea that incredible things happen because of boring, obvious statistics is important, because it’s true for terrible things, too.

Think about 100-year events: 100-year floods, hurricanes, earthquakes, financial crises, frauds, pandemics, political meltdowns, economic recessions, and so on. Anything can be called a “100-year event.”

But a 100-year event doesn’t mean it happens every 100 years. It means there’s about a 1% chance of it occurring in any given year. That seems low. But when there are hundreds of independent 100-year events, what are the odds that any one of them will occur in a given year?

Littlewood’s Law tells us to expect a miracle every month. The flip side is to expect a disaster roughly as often.

Which is what history tells us, isn’t it?

The world breaks about once every 10 years, on average. For your country, state, town or business, once every one to three years is probably more common.

Sometimes it feels like terrible luck, or that bad news has new momentum. More often, it’s just Littlewood’s Law at work. A billion different things can go wrong, so at least one of them is likely to be causing havoc in any given moment.

Saving like a pessimist means you acknowledge the cold statistics of how common bad news is. It’s common at a global, national, local, business and personal level.

So save money heavily, knowing with certainty that you’ll need a cushion to deal with the next banana peel. Be a little paranoid, knowing that the assumptions you hold today could break tomorrow, and you’ll need enough room for error to make it to the next round.

More people and businesses try to solve problems than fudge success or get into trouble. But the odds tilt ever so slightly toward long-term progress amid frequent setback.

It’s been happening for thousands of years: We solve one problem and move on to the next, bit by bit, experiment by experiment.

Since progress is cumulative (we don’t forget past innovations), but setbacks are temporary (we rebuild), the long-term odds tilt towards growth.

And that’s all it takes.

The economy is no different.

As long as more people try to get better than screw up, the long-term odds are in an economy’s favor. And that’s almost always the case, because the screw-ups — the declines, the recessions, the wars — fuel the problem-solving.

Once the odds are in your favor, compounding takes hold. And then boom.

If the odds are in your favor, and you can keep them in your favor for a long time, you shouldn’t just be an optimist. You should be a ridiculous, full-blown, giddy optimistic.

Which is also what history tells us, isn’t it?

In short, all good investing comes down to surviving an inevitable chain of short-term setbacks and disappointments in order to enjoy long-term progress and compounding.

Morgan Housel is a partner at The Collaborative Fund, behavioral finance expert, and former columnist at The Wall Street Journal and The Motley Fool. He is also also the author of “The Psychology of Money: Timeless Lessons on Wealth, Greed, and Happiness.” 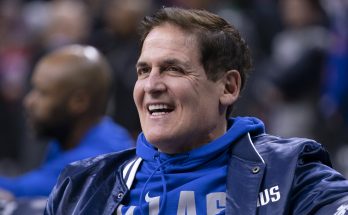 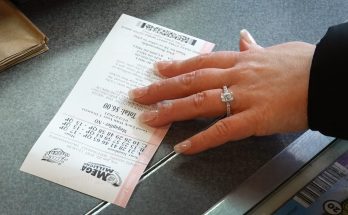