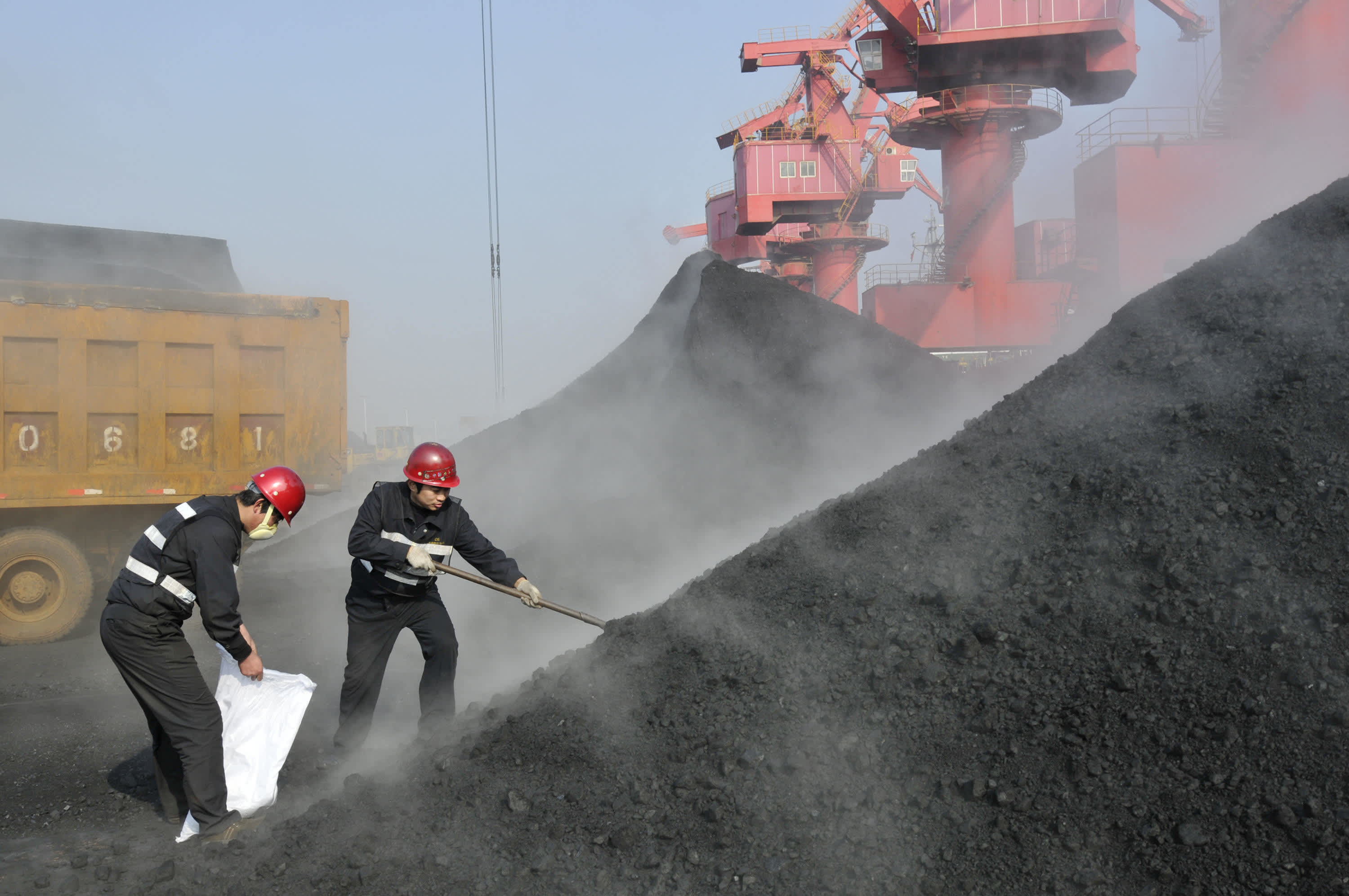 Staff members of quarantine service take a sample of coal imported from Australia in port of Rizhao, Shandong province.

Analysts said prices of the commodity in the country have shot up due to the reported crunch. The reports also follow rising trade tensions between Beijing and Canberra, leading some analysts to tie the coal shortages and blackouts to the unofficial ban on Australian coal.

Relations between the two nations soured last year after Australia supported an international inquiry into China’s handling of the coronavirus pandemic. Coal is just one in a growing list of Australian goods that China is targeting, as a result of their escalating dispute.

Last year, China told its power plants to limit the amount of coal imports from other countries to keep a lid on prices.

China is the world’s largest coal consumer and its greatest source of coal imports was Australia. Coal is the energy source that the world’s second largest economy predominantly relies on — even as it has committed to a renewable energy plan. China is the second-biggest buyer of Australia’s thermal coal, a variety used to generate power.

Prices of coal in China have shot up as a result of the shortage and research firm Wood Mackenzie predicts they will remain high during the peak winter demand period.

The report said power rationing “has already commenced” in Hunan and Zhejiang provinces due to the shortages, and there is “little scope” for increased production from Chinese producers.

Concerns about the availability of electricity for ordinary Chinese spiked in December. A widely shared online article listed planned blackouts by the Shanghai State Grid for different parts of Shanghai on Dec. 22.

Other regions have also restricted electricity use, the Shanghai State Grid added.

Some cities, primarily those in southern China, have imposed limits on off-peak electricity usage for factories since mid-December, according to a report last week by the South China Morning Post. In the tech hub of Shenzhen, there have been week-long blackouts in different areas, the report said.

It was not immediately clear whether any of the blackouts actually happened, or to what extent.

Senior economist Marcel Thieliant at research firm Capital Economics said the blackouts are “underlining that China is willing to go to great lengths to harm Australia.”

Chinese authorities have not tied the blackouts to tensions with Australia or the coal restrictions. They instead attribute the restrictions on power use to exceptionally high demand and routine maintenance.

China has used 11% more electricity this December than last year, the National Development and Reform Commission said in December. The department is the country’s top economic planning body.

The commission said the rapid economic recovery, cold winter weather and limited supply have prompted some regions to restrict power use. China’s November coal imports fell 44% from last year, according to data from the Commonwealth Bank of Australia.

As temperatures are set to remain low, the commission said it expects national electricity demand to rise.

A shift in coal flows

China is now turning to alternative sources for coal.

Analysts noted that could lead to a shift in trade flows as Australia’s coal, one of the country’s largest exports, becomes the latest casualty in the trade fight. But experts say the developments will have limited impact on overall demand for Australian coal as it will simply find other markets.

“Trade flows will shift, as Australian coals look for new homes and higher volumes of non-Australia coking coals move to China,” said Wood Mackenzie in a recent note. Coking coals are a variety of coal used to produce steel.

Last month, China signed a deal with Indonesia to buy $1.5 billion worth of thermal coal.

Still, China is short of coal, said Wood Mackenzie, with some mills surviving on stockpiles and Mongolian coal prices increasing as the Chinese switch over.

“We suspect that China will continue (and probably intensify) its long-running efforts to reduce reliance on imported coal more generally in the coming years, though it will perhaps take some time to bear fruit,” according to a report by Capital Economics.

Next year, there will still be great pressure on China’s three main coal-producing regions to ensure supply, a national coal industry association said in a Dec. 1 report in the Economic Observer, a Chinese financial news outlet.

But factors such as China’s aim for peak carbon emissions in 10 years give companies less incentive to ramp up production. 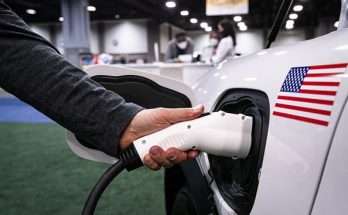 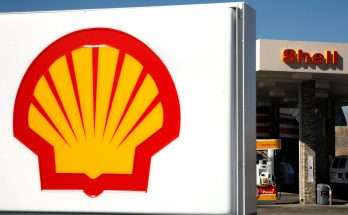 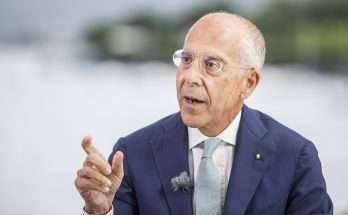